Advertise with us
Posted 7 November, 2019


As the decade comes to a close, a host of tech companies have come out with fresh new logos for 2020 and beyond.

And while some of the visual changes are relatively small, for each of the companies, the new logos tell a big story.

Facebook’s well-documented new corporate logo gives the company the opportunity to stamp its brand across its multiple subsidiaries.

Platforms such as Instagram and WhatsApp, which have been acquired by tech giant, will now have clear Facebook branding for the first time.

Additionally, the colour and typography will “create visual distinction” between Facebook the company and Facebook the brand.

It also gives Facebook the chance to create a corporate persona “that owns the responsibility part of the narrative”, according to company CMO Antonio Lucio.

This is an important step for the company, which is still trying to move on from the Cambridge Analytica data scandal and is currently being scrutinised for its political advertising policy.

Another tech giant to unveil a new logo this week is Microsoft, which has revamped the look of its Edge browser.

Edge was born out of the classic Internet Explorer and for years, the logo has paid homage to its clunky past by maintaining the ‘e’ in the emblem, despite rebranding as Edge.

And while the new logo doesn’t get rid of the ‘e’ entirely, the sleek new design highlights its move to being a Google Chromium-based browser. 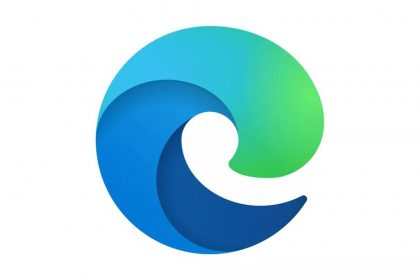 The company recently moved from in-house technologies to Google’s open-source Chromium project and clearly wants to bring attention to the change.

Microsoft announced the move to Chromium last year as a way to make things easier for developers and bring the browser closer to Google.

Google Chrome is now the dominant browser globally, accounting for around about 70 per cent of the global desktop internet browser market share, according to Statista.

Another brand experimenting with a new logo is Yahoo.

Once Google’s direct competitor, Yahoo has struggled as a search engine and was sold to Verizon in 2017.

The newest logo was created by Pentagram and is designed to “still look like it should be shouted or yodeled”.

However, it is far more understated than previous versions and uses a lowercase, sans-serif font to create a minimalistic feel. 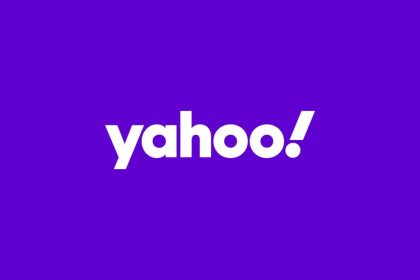 The ‘y’ and the exclamation mark are tilted forward at the precise angle of 22.5 degrees to represent “a sense of momentum and excitement” for the company.

The web service company last changed its logo in 2013.

While Microsoft and Yahoo are using their new logos as a way to reposition struggling brands, Twitch’s new emblem comes as the gaming site continues to enjoy unprecedented success.

That is perhaps why the change is so minor and why it is the first time the company has updated its logo in eight years.

The new-look has a new shade of purple and a new font, that is perhaps better suited to 2019 than the previous version. 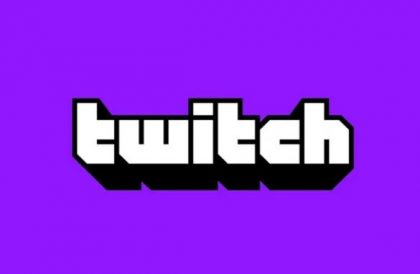 It also brings with it a new slogan: “You’re already one of us”, as a way to welcome creators and gamers to the platform.

Twitch admits that the new logo is all about staying relevant, as tech giants Facebook, Google and Microsoft all try their hand in streaming.

By reinforcing its connection with the community, Twitch hopes it can stave off the threat of these heavy-hitters.