By expanding to the US, Sling & Stone said in a statement that it aims to help more of the world’s most ambitious brands tell their stories to global audiences.

Sling & Stone said it will also support entrepreneurial Aussie and Kiwi brands looking to expand into the US.

Sling & Stone founder and CEO Vuki Vujasinovic will lead the expansion and head the US operation, splitting his time between Sydney and LA.

Dominique Koudsi returns from a year in Australia with Sling & Stone to her hometown of LA to join Vujasinovic, and Kimberly Lorman joins the team from Brew PR.

Sling & Stone’s first client for its US office, Myriad Festival, is one of Australia’s newest and largest innovation festivals from the founders of Slush.

Vujasinovic said 2017 was a breakout year for Sling & Stone in terms of scaling its team, opening its first overseas office, and doing more impactful work for clients.

“The US has always been in my sights since founding the agency seven years ago, and I am very proud that we’re taking this leap,” he said. 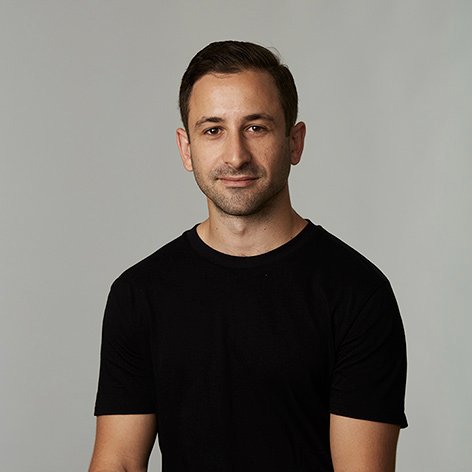 “Having worked with so many incredible US brands, helping them launch and grow in Australia, we have a strong sense of how they operate and what they need.

“We’re not a run-of-the-mill agency, and I believe what we’ve built both organically and deliberately in Australia will be a genuinely fresh approach in the US PR market.

“We’ve built Sling & Stone by getting behind challengers, while having a knack for helping both the early stage underdog and the established big thinkers.

Vujasinovic said LA was a natural choice for the agency’s first US office.

“The energy in the creative, technology, and start-up communities here is electric,” he said.

“While we’ll work with brands from all over the US, we are very excited to become a part of the LA innovation network.