Marketing and sales-enablement solution Seismic has expanded its international presence with the appointment of a managing director for Australia and New Zealand (ANZ), as well as the opening of a new office in Sydney.

Following a second quarter which saw 103 per cent year-on-year growth, Seismic has appointed an ANZ-focused team that plans to grow to a double-figure head count by the end of the year.

Seismic’s expansion is being spearheaded with the appointment of Andy Pattinson as managing director for ANZ. 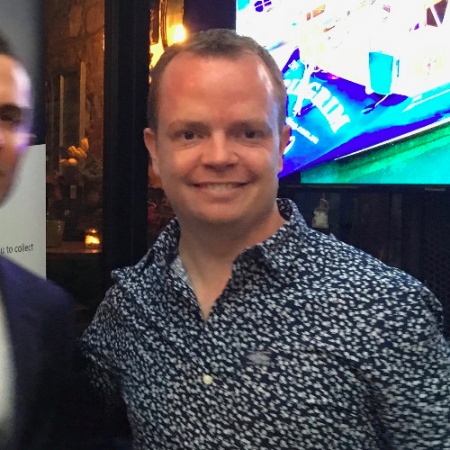 Pattinson brings more than 20 years’ experience in technology and sales leadership to Seismic, having previously worked at ASOS, Cloud Sherpas and most recently Accenture.

Commenting on his new role, Pattison said: “I am thrilled to be leading the charge on Seismic’s international expansion.

“It is so exciting to take a true value proposition to Australian and New Zealand CMOs, to enable marketing and sales teams to increase sales content ROI and sales productivity.

“As ANZ enterprises begin to adopt sales enablement solutions as part of their core sales and marketing initiatives, I’m proud to have the opportunity to introduce and grow the Seismic team, presence and customer base in ANZ.”

Seismic co-founder and CEO Doug Winter said it was an easy choice to target the ANZ region to grow the company internationally.

“I’m personally over the moon about this incredible milestone for the company,” he said.

“At Seismic, we enable sales representatives to reach their full potential and be successful in all prospect interactions, ultimately increasing a company’s bottom line.

“The expansion into ANZ will not only assist our current international customers’ goals in the region, but also help local companies realise the full suite of benefits of a sales enablement platform.”

Seismic’s local office is located at 5 Martin Place in Sydney.

Global customers for Seismic include organisations such as Hewlett-Packard Enterprise, Experian and Deutsche Bank.