In this guest post, Maricel Marquez (pictured below) from The Leading Edge Australia explains how the use of marketing science can validate, and in turn invalidate, set assumptions used in Australian advertising. 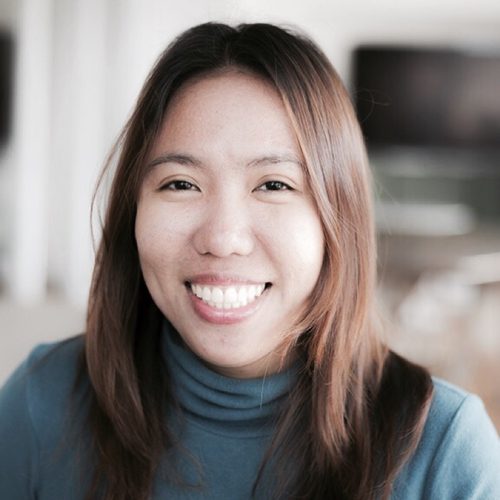 As part and parcel of these conversations, gender representation in advertising has always been tricky. It has been examined expansively in the last few decades, and still remains immensely relevant today, so much so that tough new rules on gender stereotyping in advertising are being introduced in the UK, with the ambition to end outdated expectations and ensure ads don’t mislead, harm or offend. While many have welcomed the decision, the issue is a hot topic among marketers, short of taking the defensive stance.

This begs the question of how pervasive are gender-differences in advertising that it warrants regulation?

The head of UN Women has spoken in an interview about how countries such as Iceland, with high gender equality compared to those with very little in the way of equal rights like Yemen, still continue to struggle with creating positive portrayals of women in adverts.

These portrayals of gender roles in media are harmful and drive unfair outcomes, especially for younger people. This has been the finding of the research cited by the Advertising Standards Authority, which drove the initiative in UK. While Australia has laws that apply to discriminatory advertising, the industry is largely self-regulated.

In an effort to respond to the agenda of gender diversity, a few campaigns have highlighted the challenge. Last year, ANZ Bank launched a campaign that shows girls being paid less than boys for the same amount of chores. P&G told a strong story through its #LikeAGirl campaign, garnering over 62 million YouTube views.

Rigorous experimentation to validate or invalidate a set of assumptions is crucial. Accurate and insightful marketing research, backed up by a rigorous scientific methodology, ensures that campaigns are targeted without perpetuating outdated perceptions. Insightful research has to be compelling and have an unprecedented level of detail and accuracy. This is the best time for the marketing industry to leverage on the data sciences and technological advances to give us new ways of shining light on media content.

Google is one such company making good use of data analytics in understanding the market. Using their advanced analytics technologies, they’ve developed an Automated Analysis tool to analyse audio and media content and have been able to provide definitive proof on the prevalence of gender-role advertising. The new research, called Unpacking Gender Bias in Advertising, shows how hard science can change the narrative, not just by eliminating potential unconscious biases in content but in offering objective tools to shape content.