Developed to showcase Schick’s Hydro Silk Gel Reservoir, the new #keepsongiving campaign was also hosted in partnership with the Daily Mail Australia across two locations. A 30” cut down of the catwalk will now be the centrepiece of a four-month campaign on the Daily Mail site, comprising a hub featuring content from leading influencers plus native articles focused on different aspects of feeling confident. 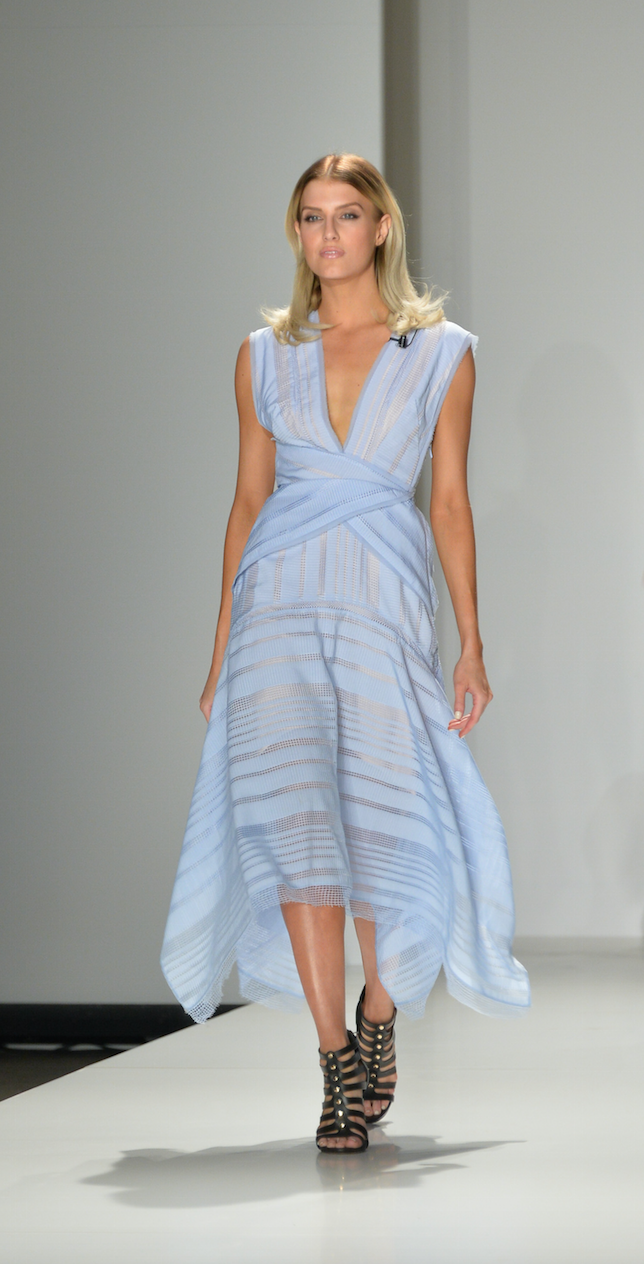 #keepsongiving is the first campaign executed by J Walter Thompson Sydney since its role as creative agency for the Edgewell Personal Care business – including key brands Banana Boat and Schick – was extended to cover all digital marketing activities. The appointment followed a competitive pitch, which saw Thompson’s partner with leading digital agency Webling to provide end-to-end expertise across the full range of digital channels. The joint team will now work across Edgewell’s entire digital ecosystem including brand websites and social media creative and community management for its various brands. 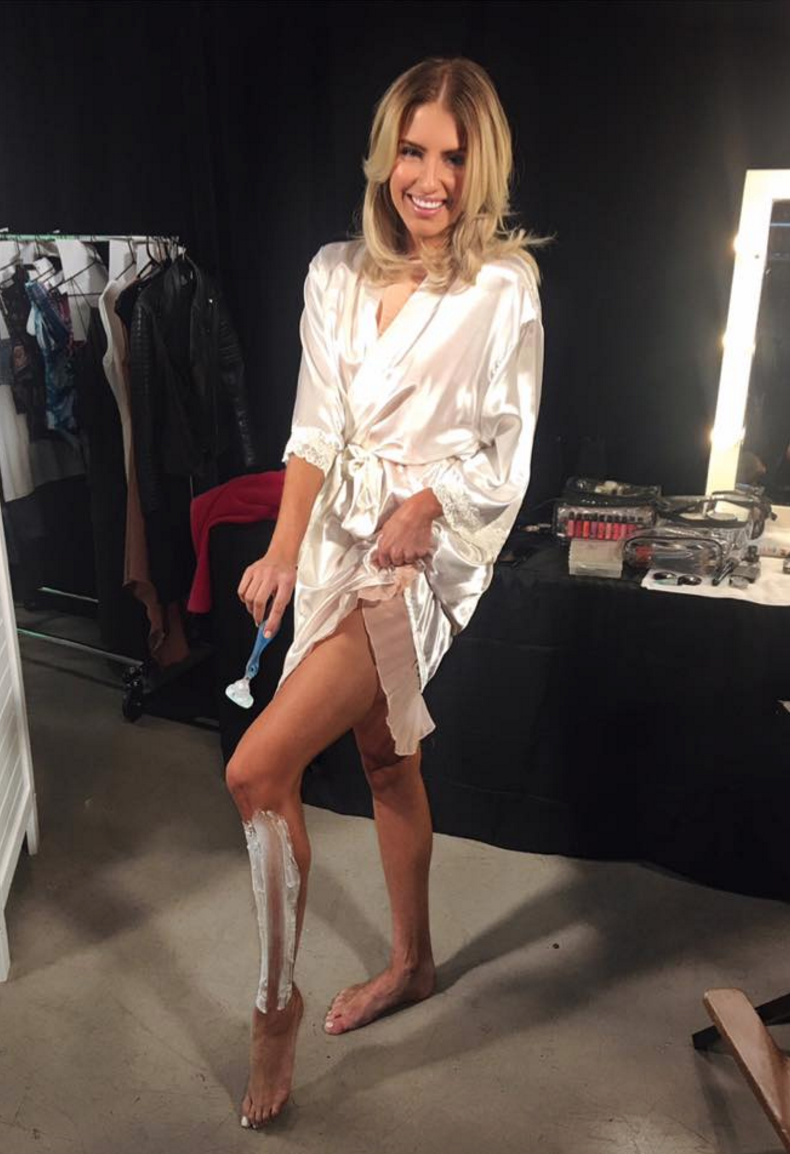 J Walter Thompson Sydney’s managing director Jenny Willits said the new campaign was an exciting and engaging way to launch its extended remit with Edgewell, through a campaign that “elevates the brand’s communications beyond just the rational product benefit, to better connect with audiences on an emotional level”.

“Not only that but it’s one of the first Facebook live streams to run across two different venues, and resulted in the largest audience for a branded live stream in the country to date. It also demonstrated the strength in the combined, end-to-end expertise across the full range of digital channels that the combined J Walter Thompson/Webling team can provide. It’s an incredibly exciting way to start our expanded relationship with Edgewell’s brands.”

Rachel Pullincino, Marketing Director, Edgewell Personal Care, said they had been impressed by the seamless approach the J. Walter Thompson/Webling team had proposed in its pitch, and taken to its first digital campaign.

“We were already aware of the outstanding creative and strategic capability of the J Walter Thompson team, having worked on several campaigns together. Teamed with the added strength of Webling’s deep digital expertise, it became obvious we had an opportunity not only to streamline our creative and digital communications, but take it to the next strategic level. The #keepsongiving campaign is a great example of how well this can work.”

The Schick Catwalk Live Stream was held recently , including the full launch of Daily Mail content.