SBS has revealed a taste of what’s to come in its distinctive line-up of programs for 2018, with a continued focus on exploring diversity and multiculturalism in Australia.

The broadcaster recently launched Dead Lucky, a gripping thriller that looks at the challenges international students in Australia can often face as they struggle under the weight of exploitation as workers, as well as cultural pressures from home.

The second series of Filthy Rich & Homeless, an honest and compassionate exploration of what it’s like to be homeless in Australia today, is set to premiere on Tuesday 14 August.

After sparking a national discussion on the homelessness crisis in 2017, five high-profile Australians with the potential to effect positive change will swap their privileged lives to discover what life is like for the nation’s homeless in the country’s most expensive city – Sydney.

Here are some of the other key highlights for 2018: 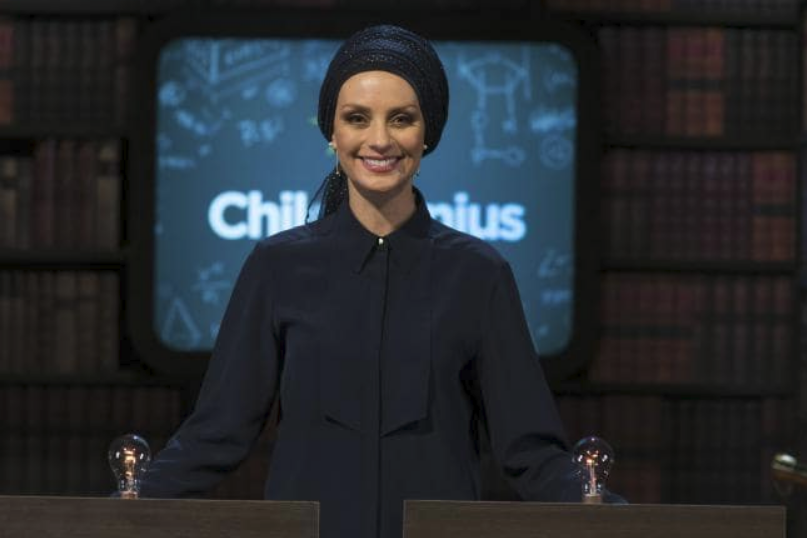 These gifted children all have very high IQs and showcase phenomenal cognitive abilities in maths, general knowledge, memory and language.

Presented in association with Australian Mensa, the series features participants and their families from all over Australia, and provides unique insight into the joys – and challenges – of parenting a gifted child.

New two-part SBS documentary series How ‘Mad’ Are You? will break down stigma around mental illness in a way never seen before on Australian television.

Over a week, a diverse group of ten Australians will spend the week together; five have a history of mental illness and five do not.

Under the watchful eye of three medical experts, the group will take part in a series of specially designed tests and experiments, while the experts work out who’s been diagnosed with a mental illness and who has not. 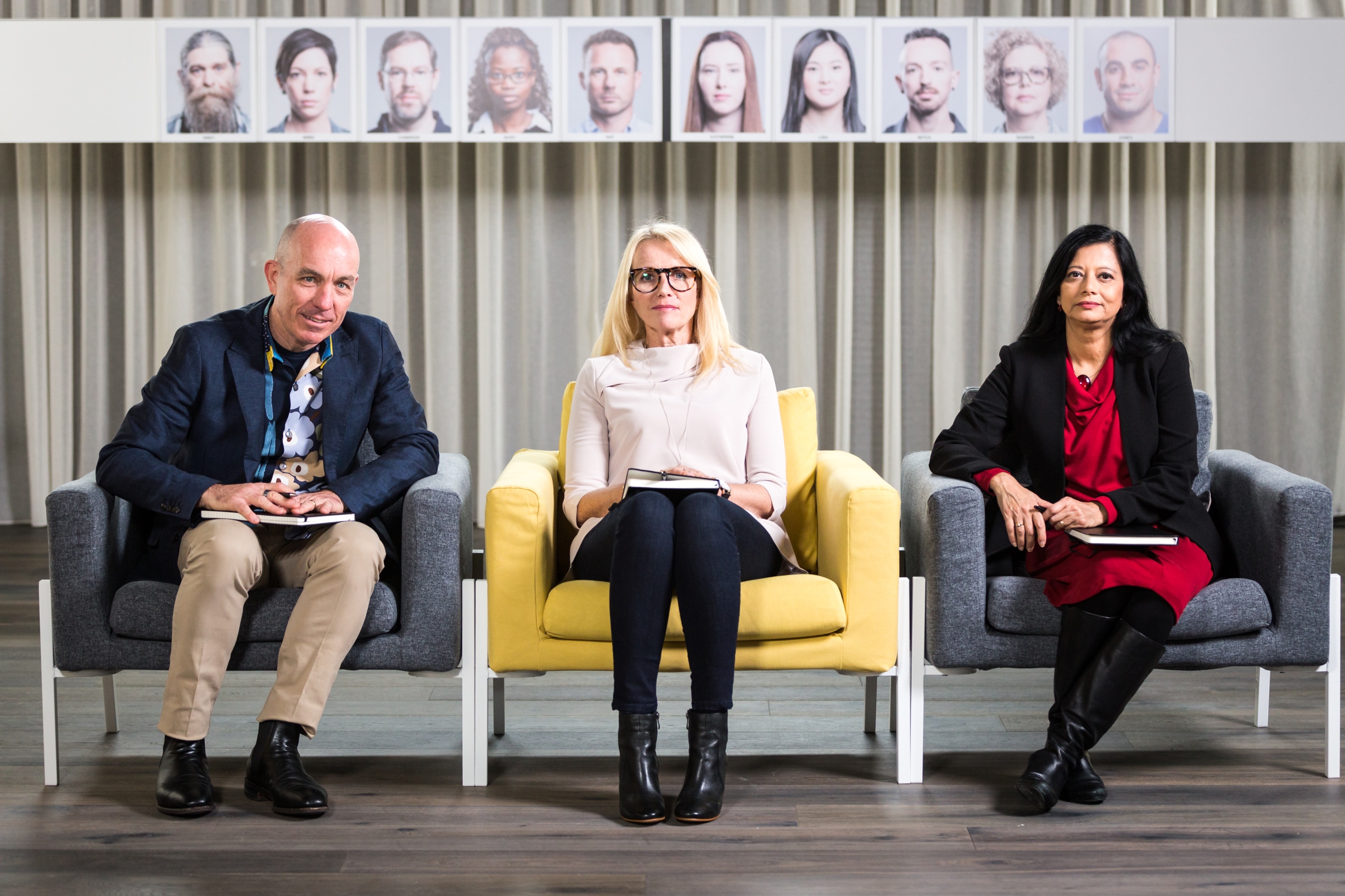 The 10 participants are living proof that a history of mental illness doesn’t have to define you.

Go Back to Where you Came from Live (SBS)

Go Back to Where you Came from Live features seven opinionated Aussies who will discover what life is like in the most dangerous places on earth.

Over three consecutive nights, Go Back Live will present a snapshot of the global refugee crisis by following refugee stories as they unfold in real time.

On the Ropes (SBS)

While working in the family gym in Sydney’s west alongside her two brothers, Amirah negotiates a professional debut match for her hardnosed fighter Jess O’Connor (Castle-Hughes) with Sami’s long-time promoter Strick (Thompson).

Furious that she has done this behind his back, her father threatens to cut her off. Desperate to chase her dream of transforming women’s boxing, will Amirah choose her fighter or her family?

Going Places with Ernie Dingo is a 14-part travel series which sees Ernie visit some of Australia’s most stunning locations while paying tribute to the traditional land owners and others who make these destinations such amazing places to see. 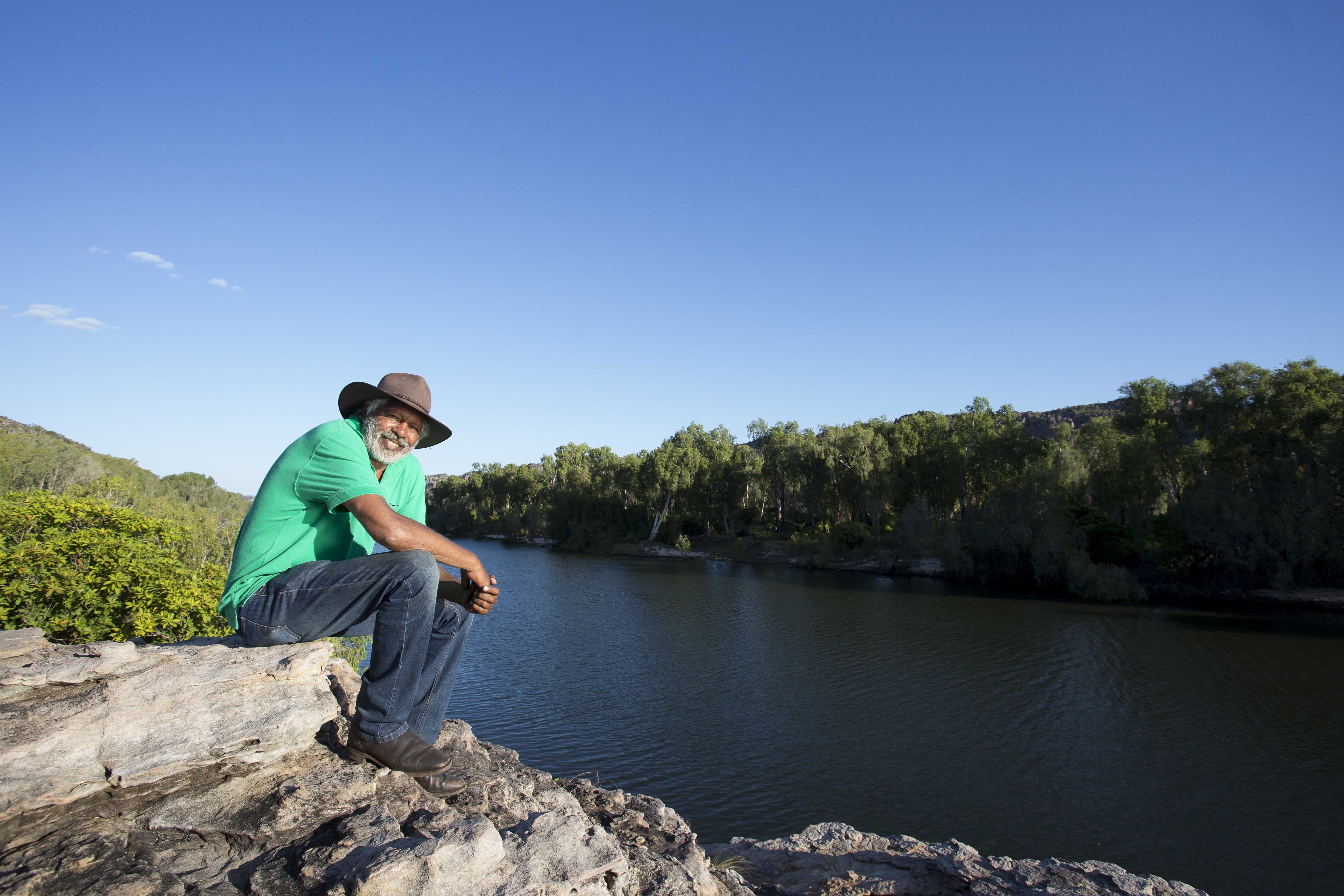 Along the way, Ernie meets locals who have found their connection to the place they now live. Through his warmth and genuine curiosity in people and places, Ernie discovers little-known facts and hidden secrets from the people who know these amazing locations best.

Butterfly follows the story of an 11-year-old boy, Max, who makes the huge decision that he wants to live life as a girl.  He has always dressed as one at home, but now he doesn’t want to hide who he is.

This is a powerful family drama about this life changing decision in a boy so young. How do you decide what is best for your child as you try to support and protect him?

His mum, Vicky, played by Anna Friel and father, Stephen, no longer live together, which puts additional pressure on Max who yearns for an idyllic home life.

The Day (SBS On Demand exclusive)

In-language contemporary Dutch drama, The Day tells the story of a day-long hostage situation in a quiet Flemish town.

While the police do their utmost to end the event without bloodshed, it soon becomes clear that something is not right.

Butterfly Child Genius Dead Lucky Go Back to Where you Came from Live Going Places with Ernie Dingo How ‘Mad’ Are You? On the Ropes Rich & Homeless SBS The Day