A Russian start-up is hoping to be the first company to turn the outer levels of the Earth’s atmosphere into a media buying space.

The company, called ‘Start Rocket’, has outline plans to create a programmable display in the night sky, orbiting roughly 400-500 kilometres above Earth.

According to the ABC, Start Rocket would create the floating billboard using a formation of tiny cube satellites, each cube acting as a singular pixel.

While the idea is sure to whet the appetite of Earth-dwelling advertisers, Start Rocket’s daring concept is already receiving its fair share of criticism. 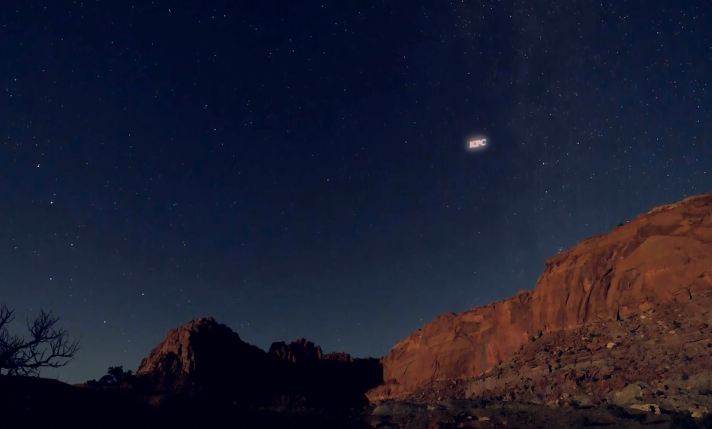 In particular, astronomers are claiming the billboards would interfere with their observations of the night sky, given the 50sq kilometres it would take up.

Speaking to Astronomy.com, astronomer John Barentine of the International Dark Sky Association said “It’s a threat to the ability to do astronomical research from the ground. 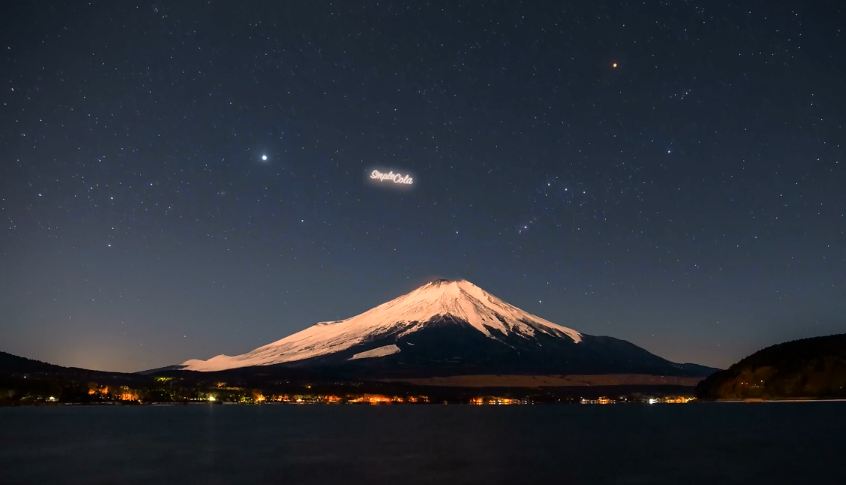 “Every one of those moving blips of light in the night sky is something that can interfere with our ability to collect photons from astronomical sources.”

In response to the criticism, Start Rocket’s Alexey Skorupsky said: “If you ask about advertising and entertainment in general – haters gonna hate.” 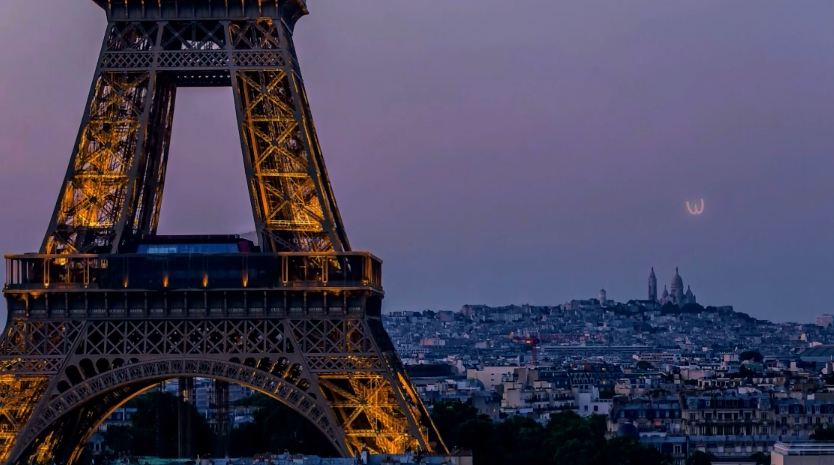 “We are developing a new medium. At the advent of television no one loved ads at all,” Skorupsky added.