Robbie Williams has always been a wee bit controversial, and this morning was no different when he was interviewed by 2DAY FM breakfast radio hosts Rove McManus and Sam Frost.

The UK pop star claimed the last time he appeared on Rove & Sam, he’d offered Frost advice on dealing with fame, and seemed a little offended that she did not take it, according to news.com.au.

“Sam, last time we spoke, I told you to ‘embrace the madness’,” he said.

“And I was looking online – the next day, you didn’t embrace the madness… you ‘digitally detoxed’ and there was some rumours about you and your relationship, and it made you mad, didn’t it?”

What Williams was referring to was the ex-Bachelorette’s angry rant aimed at tabloids that she famously published last month on Facebook, which culminated in Frost temporarily deleting her social media accounts.

“I did,” she told Williams. “I lost my marbles… and told the tabloids to get a f**king life.” 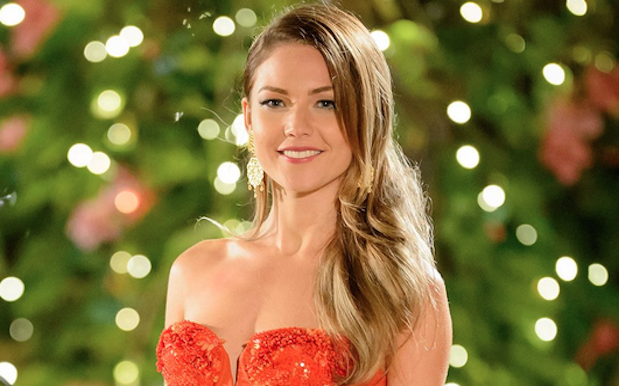 Williams then proceeded to grill Frost on why she’d originally signed up for The Bachelor in 2013, news.com.au reported.

“Did you enjoy it [the show] before you were on it?” he asked her.