A new study into the media and advertising habits of the Gen Zs (those born after 2000) has revealed over half would prefer to see a brand advertise via social influencers rather than produce TV commercials, pre-roll video ads, sponsored articles/posts or banner ads.

The study by US brand research firm Fullscreen Media found that where the Ys still enjoyed free to air TV and publishers sites and blogs, the Zs are early adopters on things like short digital videos, social media sites/apps and watching full-length shows/movies online. You can read the full study here.

The chief takeaways from the study when it came to marketing to the Zs included:

When it came to the media habits of the Zs over the Ys, the Zs had a huge penchant for short online video while TV and blogs appear to be on the nose. 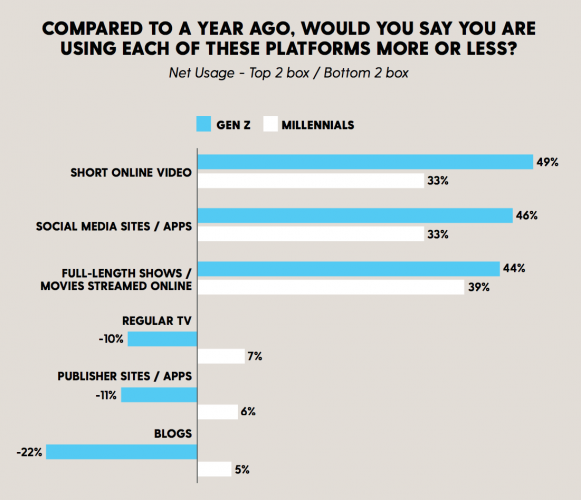 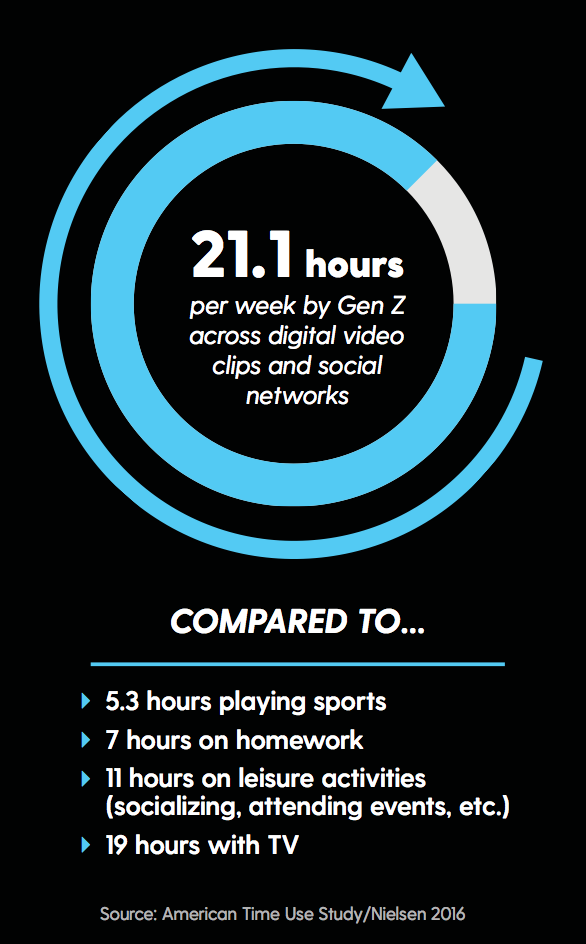 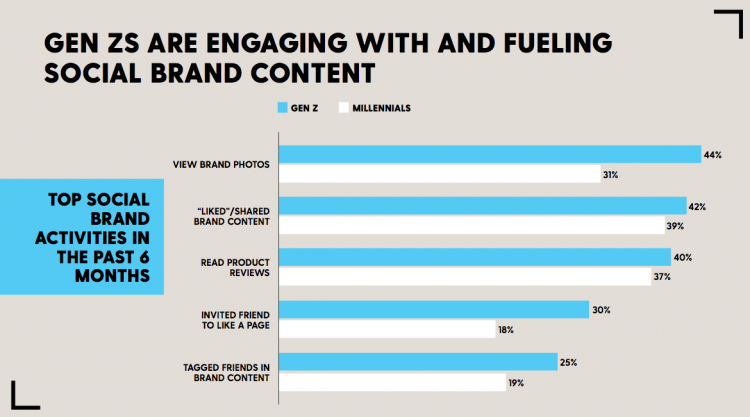 While for the Zs, influencers play a significant role in defining what youth audiences like, view, and buy.

The report noted that “Gen Z prefers to watch, rather than read. They view digital video and short form clips almost six times as much as they read traditional digital publishers/blogs.” 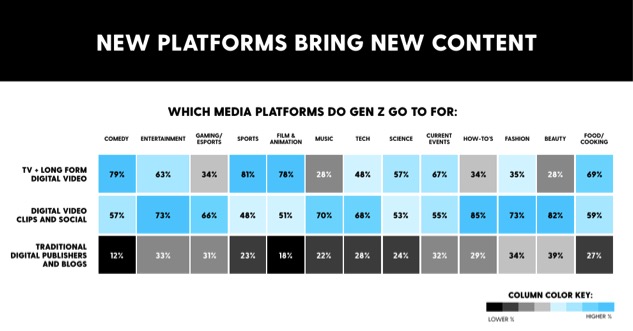 Commenting on the study, Fullscreen’s general manager, Pete Stein, said: “Gen Z, the first generation born into a post-Google and social media world, is not only the most diverse generation yet, but also the generation with the greatest global perspective.

“Their continued inclination towards social content on their mobile phones – first seen in Millennials – is changing the way that content is consumed, shared, and even created. Growing up in a completely digital world, they expect to have direct access to friends, celebrities and brands – and they expect all three to interact and share content in a way that’s relevant to their own personal interests and passions,” he said.