While he’s now back in the comedy world doing stand-up shows across Australia, former 2Day FM host Harley Breen has reflected on his time at the SCA-owned radio station.

In an interview with news.com.au, Breen – who quit his year-long breakfast radio gig with Em Rusciano towards the end of 2017 – said the role turned out to be as he expected, but admitted he was never looking to hang around for long at 2Day FM.

“It’s never been a career goal,” he said.

The breakfast slot has been somewhat of a poisoned chalice at 2Day FM since Breen and Rusciano replaced Rove McManus and Sam Frost in January last year, with the station’s ratings paling in comparison to rivals KIIS 1065, WSFM and Nova 969.

Breen said the weird thing about working in the brekkie radio world is “you think that’s all anyone is thinking about, but actually it’s all you’re thinking about”.

“The rest of the world doesn’t give a f**k that it exists,” he told news.com.au.

Addressing rumours of having a rocky relationship with Rusciano, Breen said he hasn’t kept in touch with his former co-host, and didn’t make a point of spending a lot of time talking to her off-air when they were working together. 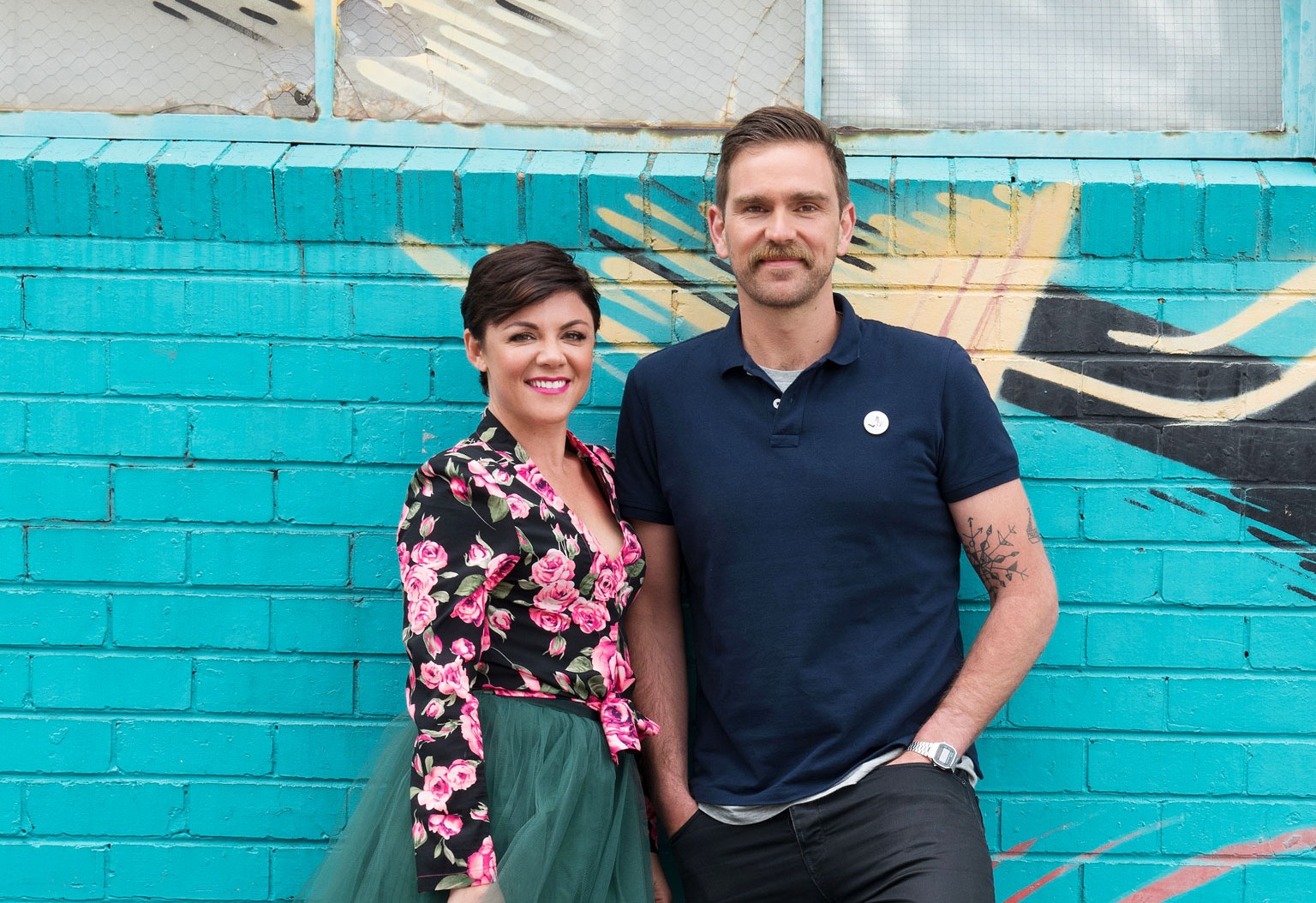 “But I don’t really talk to a lot of people off-air,” he added.

“There were moments during the show last year where it was tough at times on air because of some off-air behaviours, but I think what we did achieve is we kept the show going, other than one particular day where she had to walk out of the studio.”

Last year, Rusciano broke down on-air and was heard whispering “I can’t do this” before abandoning the studio, with her bevaiour being attributed to “a personal issue” by an SCA spokesperson.