In an incredible lapse of judgement, Hobart radio personality Anna Dare made an inappropriate joke regarding the recent Dreamworld tragedy, in which four people were killed in an accident on the Thunder River Rapids ride on Tuesday.

The 7HOFM presenter made the joke during a “secret sound” segment this morning, and when asked to guess what sound she was listening to, she asked, “It’s not getting stuck in a conveyor belt at a theme park is it? … Too soon?”

“That’s what it sounds like to me when I first heard it, that’s the first thing I thought of.” 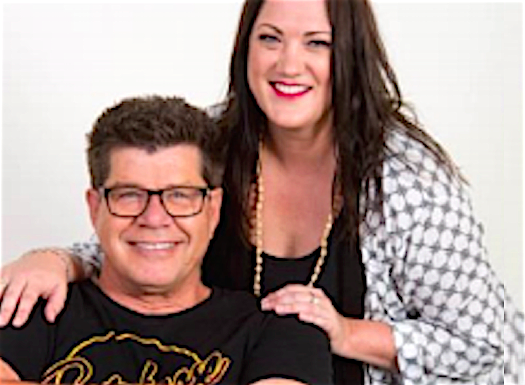 Cameron stressed that the comment was unacceptable, and was not at all in line with the values of 7HOFM or Grant Broadcasters.

“The announcer’s remark demonstrated a serious lapse in judgement and we sincerely apologise to our listeners, the broader community and everyone affected by this week’s terrible tragedy,” Cameron said in a statement.

“Our thoughts and prayers are with the families and friends of those who lost their lives.”

Cameron added that Dare has been suspended and will be counselled over the incident, with a decision made in the near future about when she would return to her on-air position.

“This was a dreadful mistake and the announcer is devastated at such a lapse. As employers, we must also consider her well-being,” he added.

“We have dealt with this unfortunate incident as swiftly as possible and will use it to further improve our standards and the training of our on-air staff.”

All references to the Mick and Anna show have been removed from the station’s website.