A young radio DJ who posed for a photo with prime minister Scott Morrison while holding a mug with the word “c*nt” on it has been sacked.

As reported on B&T on Friday, Morrison was touring far north Queensland last week when he agreed to appear on the Southern Cross Austereo-owned Hit103.5.

During the interview, broadcaster Shad Wicker asked the PM if he’d ever snuck a “peek” at other politicians when using the toilets at Parliament House. 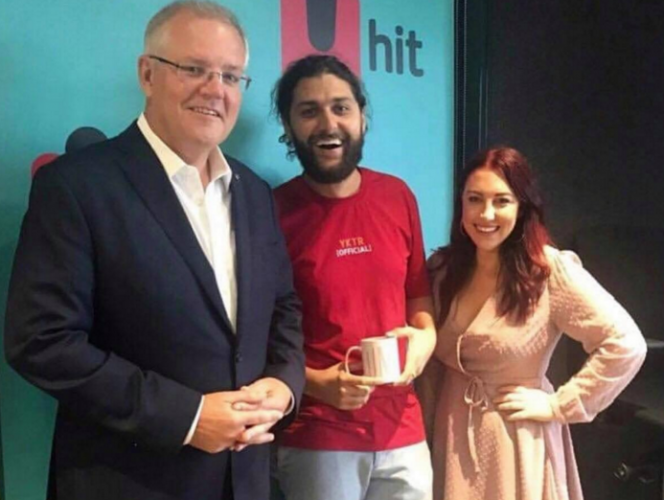 Morrison later posed for a photo with Wicker and co-host Carly which was posted to the PM’s Instagram account. However, keen-eyed fans of Morrison’s social media were quick to spot the mug held by Wicker featured the word “c*nt” and the post was swiftly deleted. 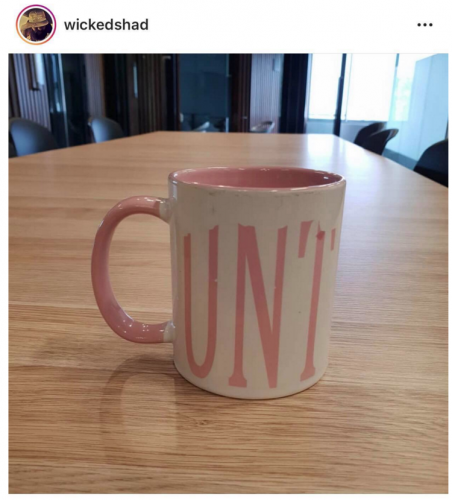 Coincidentally, the prank went to air during Wicker’s last week at the Cairn’s station, and the comic and DJ was set to host a new show on SCA’s 2GO and Triple M in Gosford on the NSW Central Coast.

However, SCA management has now confirmed that Wicker has been sacked from the network.

“This conduct is not acceptable and does not live up to the social and moral code of conduct that we endorse and expect from all our people.

“We have investigated this matter thoroughly and can confirm appropriate action has been taken.  As a consequence, Shad Wicker will no longer be joining the 2GO breakfast show as planned and a replacement will be announced in the near future.”

Wicker has not publicly commented on his sacking.