Advertise with us
Posted 6 September, 2016


After copping a barrage of criticism on social media for being sexist and objectifying in its Spring Racing Carnival ad campaign, as reported by B&T yesterday, Racing Victoria has responded.

The campaign, titled “Melbourne in Full Bloom”, featured an image of a woman wearing nothing but body paint on the top half of her body, while a man was also pictured fully clothed in a suit. 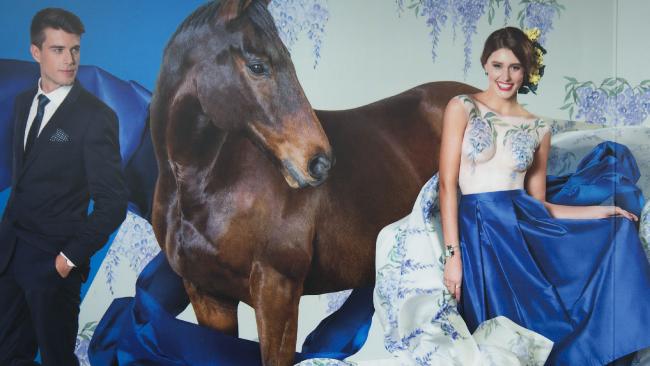 Racing Victoria’s chief commercial officer, Jane Ballantyne, said the campaign combines sport with art and aims to celebrate the colour and fashion of Australia’s most iconic Carnival in a way that is different and innovative.

“These designs have been created by a predominantly female team and is in no way intended to be derogatory to women,” she said in a statement to B&T.

“The campaign consists of a selection of imagery that features both men and women wearing a body paint design created by an award winning design team – on-trend floral wallpaper prints that were body painted on talent, as well as a diamond pattern painted on a leading jockey, Dylan Dunn, with the concept using vibrant flowing fabrics to connect the racing silks worn by our athletes in a creative and artistic visual representation.

“Following our launch on Thursday, we have received feedback that one of the images has offended some people and have subsequently chosen not to continue to feature this image.”

Among the backlash on Racing Victoria’s Facebook page, one commentator wrote: “It is using women as naked sexual objects in an industry that is renowned for its sexism. If you were to celebrate sport, then surely you would celebrate women in sport, not as sexual objects. Not good enough in 2016.”

While another wrote: “Most industries would tread carefully after such acquisitions. But your marketing department has paid for a campaign showing two female models topless with just paint covering them. Is that brave, or dumb or just plain sexist?”