What began as a humble movie-rating site 20 years ago, Rotten Tomatoes is now used by moviegoers, critics and film studios.

Founded by three college friends at Berkeley University in 1998, Rotten Tomatoes is often touted as the go-to page to celebrate, scrutinise and review movies.

To find out more about the site, its relationship with media and how it triggered the review revolution, B&T sat down with CEO and co-founder of Rotten Tomatoes Patrick Lee (pictured below). 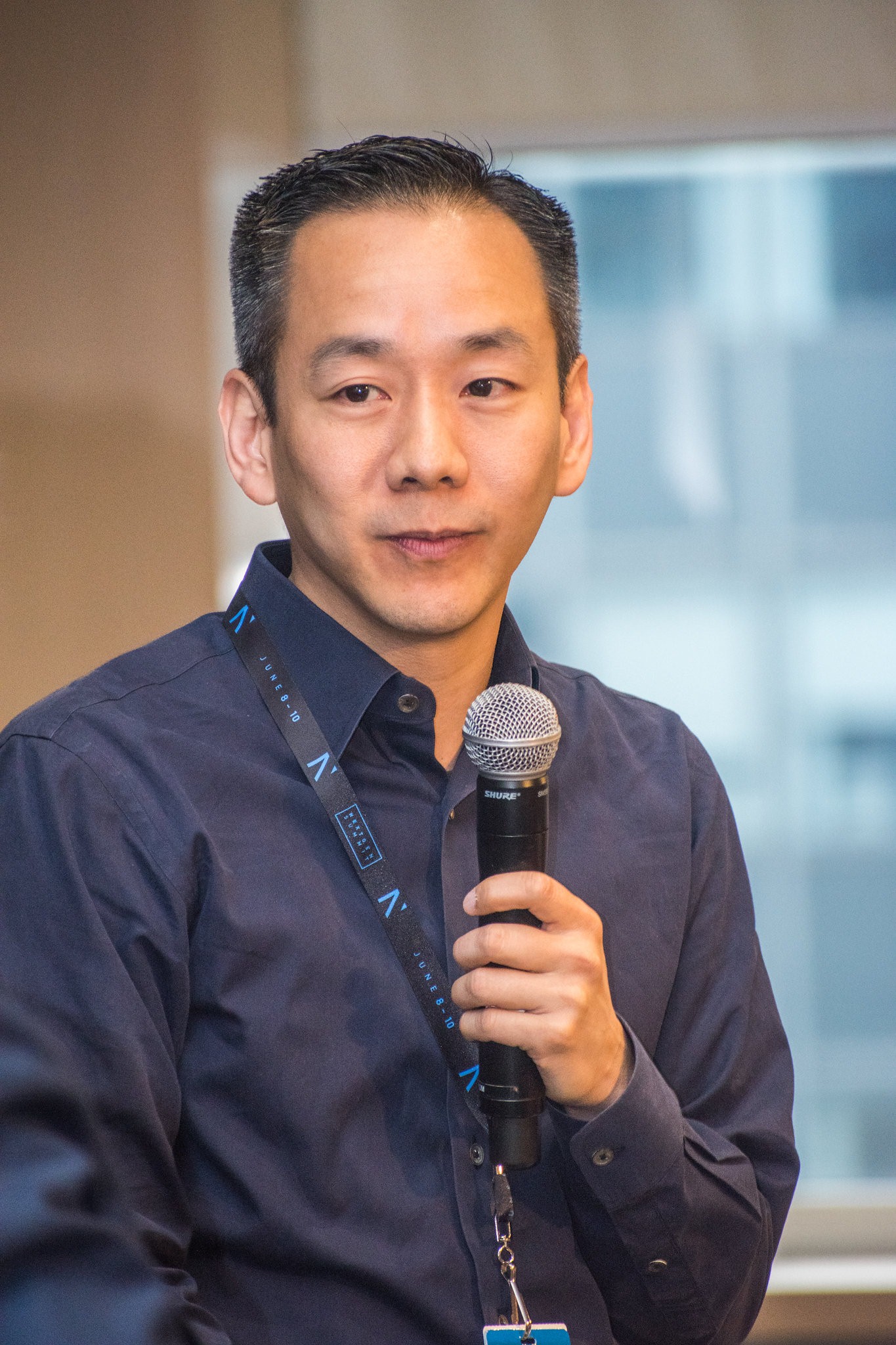 Where do you think Rotten Tomatoes gets its popularity from?

It solves a problem that nearly everyone has: “What movie should I watch (this weekend)?”

What did you hope to achieve from it when it began?

We just wanted to do a company with friends doing something we were interested in.

We weren’t really thinking much bigger than that.

When did it begin to take off?

It had slow and steady growth ever since it launched 20 years ago.

When do you begin seeing popularity rise?

Even within the first year it was noticed by the famous film critic Roger Ebert and was being used at Pixar (for “a bug’s life”).

So we knew very early that we were on to something.

Rotten Tomatoes was one of the leaders in the new review economy, why is shared experience important?

We only have a limited amount of time and money.

Being able to get a quick snapshot of the quality of a product (movie, restaurant, book, etc) is one of the best ways for people to save on both.

How has shared experience change consumers’ relationship with media?

Reviews and ratings are a critical tool to help filter through that content.

How do you get money from advertisers?

Advertisers would buy banner and rich media ads on our site to promote their product or service.

Movie studios advertising movies and DVDs were among our biggest advertisers.

Netflix was also a large advertiser.

When did you start getting money?

We started generating revenue within the first year after we launched the site.

Did you ever think you’d have as much clout as you do now?

We always felt it would be a very useful service for moviegoers, but we never imagined it would get to this point.