Half of everything you see on social media is either a white lie or serious baloney, according to data collected by The Works and the University of Technology, Sydney.

Speaking at the first day of the ADMA Global Forum in Sydney, Douglas Nichols, partner and director of The Works, discussed the huge deceitful dilemma that social media platforms present for marketers. 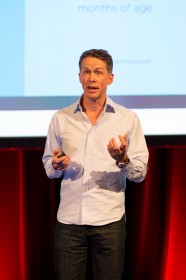 Nichols presented the research, Datification 5, by The Works and Dr Suresh Sood from the University of Technology, Sydney (UTS) around truth, lies and trust on social media.

“We thought in our datafication project we would actually look at the whole area of deceit in social media and what kind of world our customers and consumers inhabit in social media, and how that’s different from the real world.

“First of all we have consumers who don’t live always in the real world on social media, they either intentionally or indeed unintentionally are telling white lies or serious lies about their lives. So we’re not dealing always with the real person.”

What The Works and UTS did was create a ‘deceit algorithm’ which takes the science of lying and applies it to the language of social media. The algorithm uses 4,553 indicators of lying, “so basically what we do is go to Facebook, Instagram and Twitter grab large amounts of data, we scan for all these indicators, those indicators are then put into 65 sub-categories and five super categories”.

Every single media post within that data, half a million posts across the platforms, is then given a score and evaluated by The Works and UTS team.

Here are some of the findings from the Datafication project: 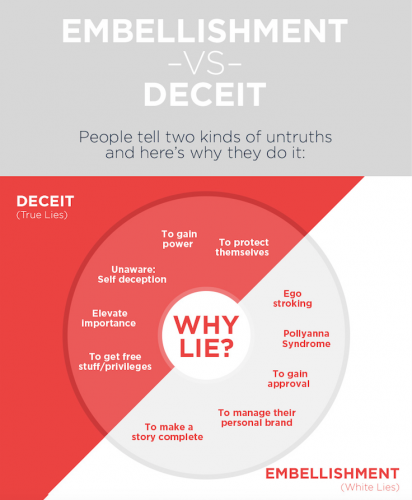 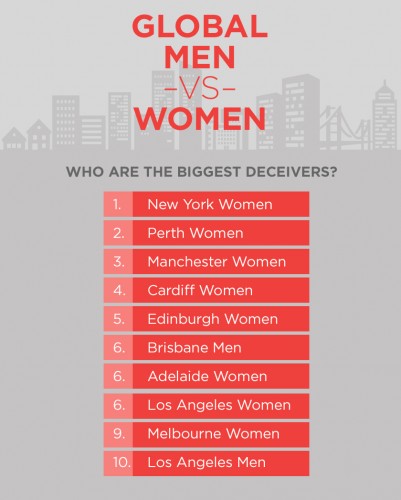 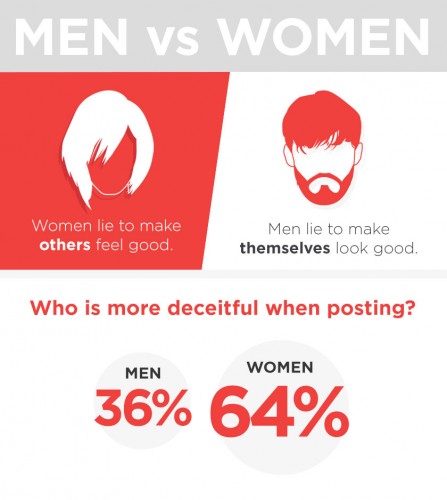 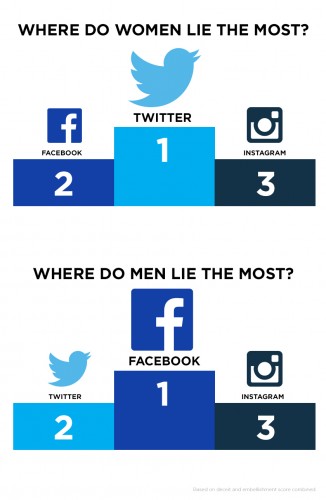 According to Nichols a brand “needs to understand why people lie, the more you understand how people operate in a different mindset on social media, the more you’ll be equipped to take away their fear”.

Click here to read more about The Works and UTS’s Datafication project.