The campaigns have received more than $20,000 equivalent in pro bono PR representation.

The choices follow pitches by a short list of five campaigns before a crowd of 100 at Pozible HQ in Melbourne. 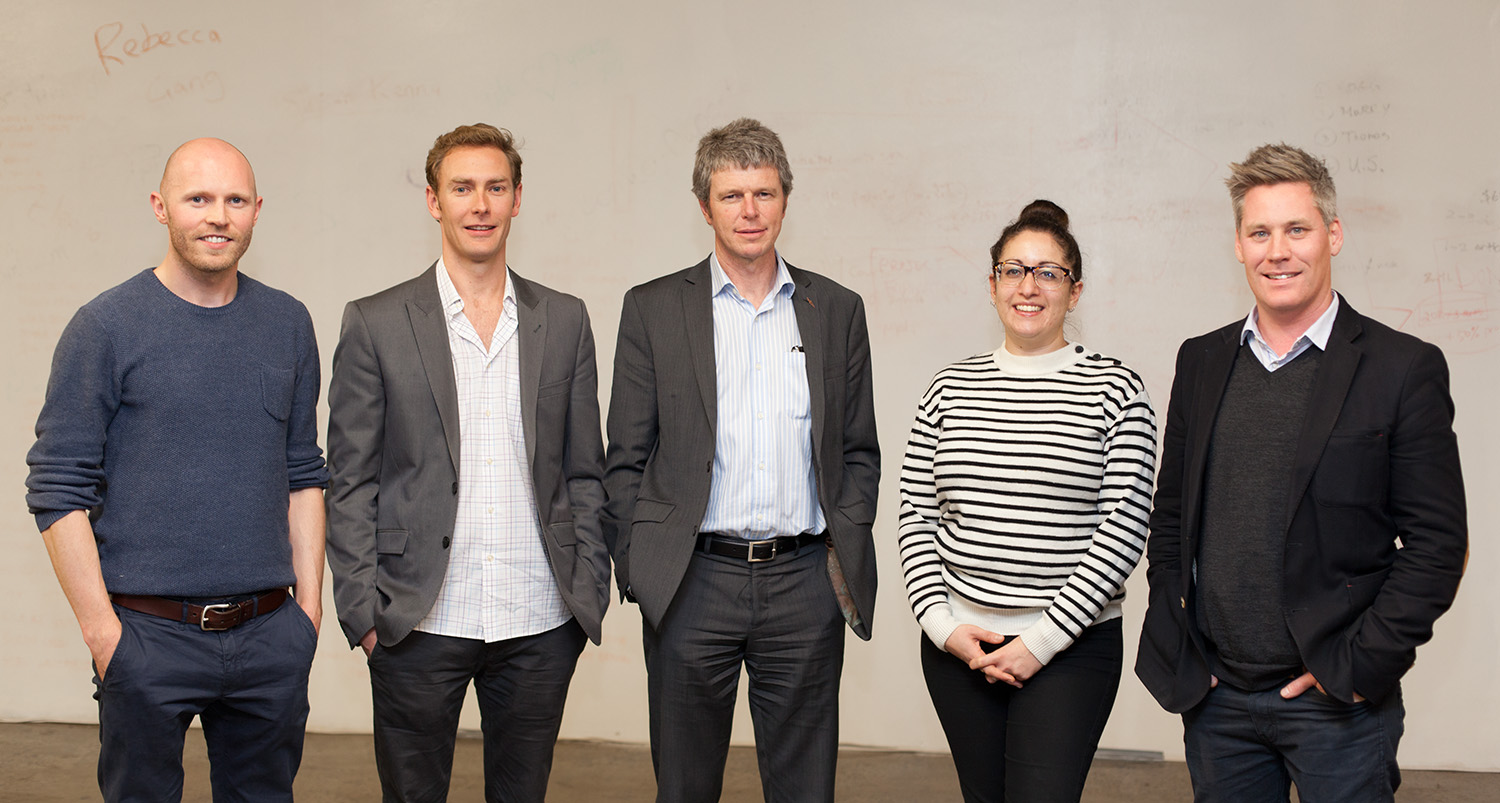 Mr Kent said the diversity and quality of campaign pitches made for a big challenge.

“The campaigns we saw tonight were all inspiring and deserving in their way. It’s a shame we can’t support them all,” he said.

Pozible Co-Founder Alan Crabbe said he was thrilled to see so much energy in the room.

“It never ceases to amaze us to see the originality and great initiatives that community members crowdfund for on Pozible. And it’s incredible when you see a room full of people who want to see these great ideas get off the ground,” said Mr Crabbe. 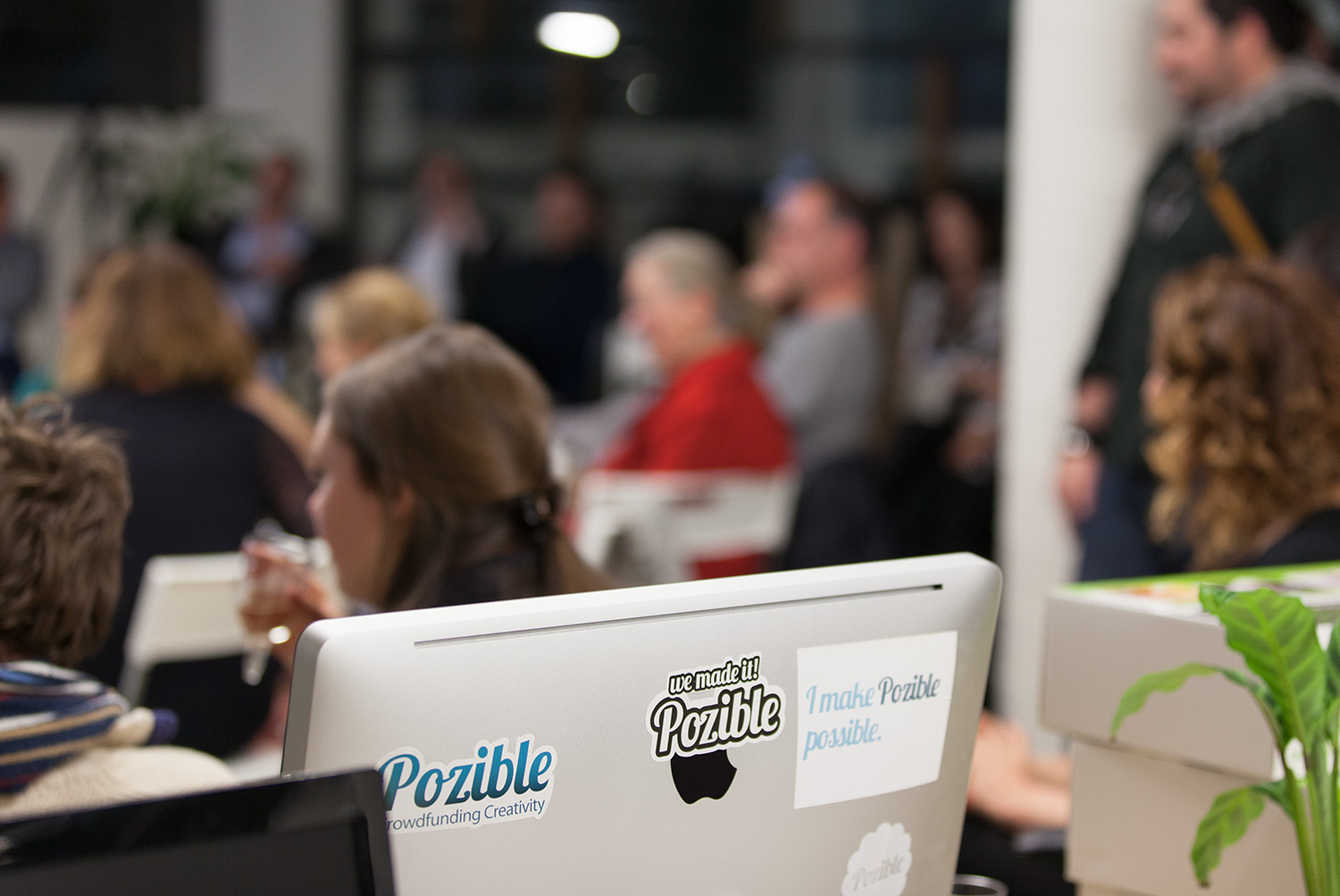 The campaigns to receive jack + bill’s support are:

Foster Care Association of Victoria: jack + bill will help FCAV win the funding to develop the tools they need to address urgent shortcomings in foster care.

Bamboo Monkey: Bamboo Monkey is an emerging label that sources environmentally sustainable bamboo to create a silky soft clothing. jack + bill is tasked with helping Bamboo Monkey get the funds to expand its brand and product line.

While judges had the majority say in keeping with the theme, the crowd also had its say, awarding points to each campaign based on their favourite presentation.