Madman Entertainment in collaboration with Warp Films Australia and Screen Australia have masterminded a social media campaign for the cinema release of Ariel Kleiman’s PARTISAN designed to evoke the world of the film – generating over a million views online.

The ‘A Curious Find’ campaign revolved around a blogger named Sean who, after buying an abandoned storage locker with mysterious contents, feels compelled to share his unsettling discovery online.

The footage was shot using cast from PARTISAN, including voiceover from internationally acclaimed actor Vincent Cassel, who plays Gregori in the film.

The latest in a succession of drip-fed clips was released last Thursday and triggered an explosion in online commentary and video views, making the homepage of Reddit as audiences figured out the blog was a marketing initiative for PARTISAN. The swell of activity pushed audiences back to the official marketing channels for the film, including the trailer (click to view). 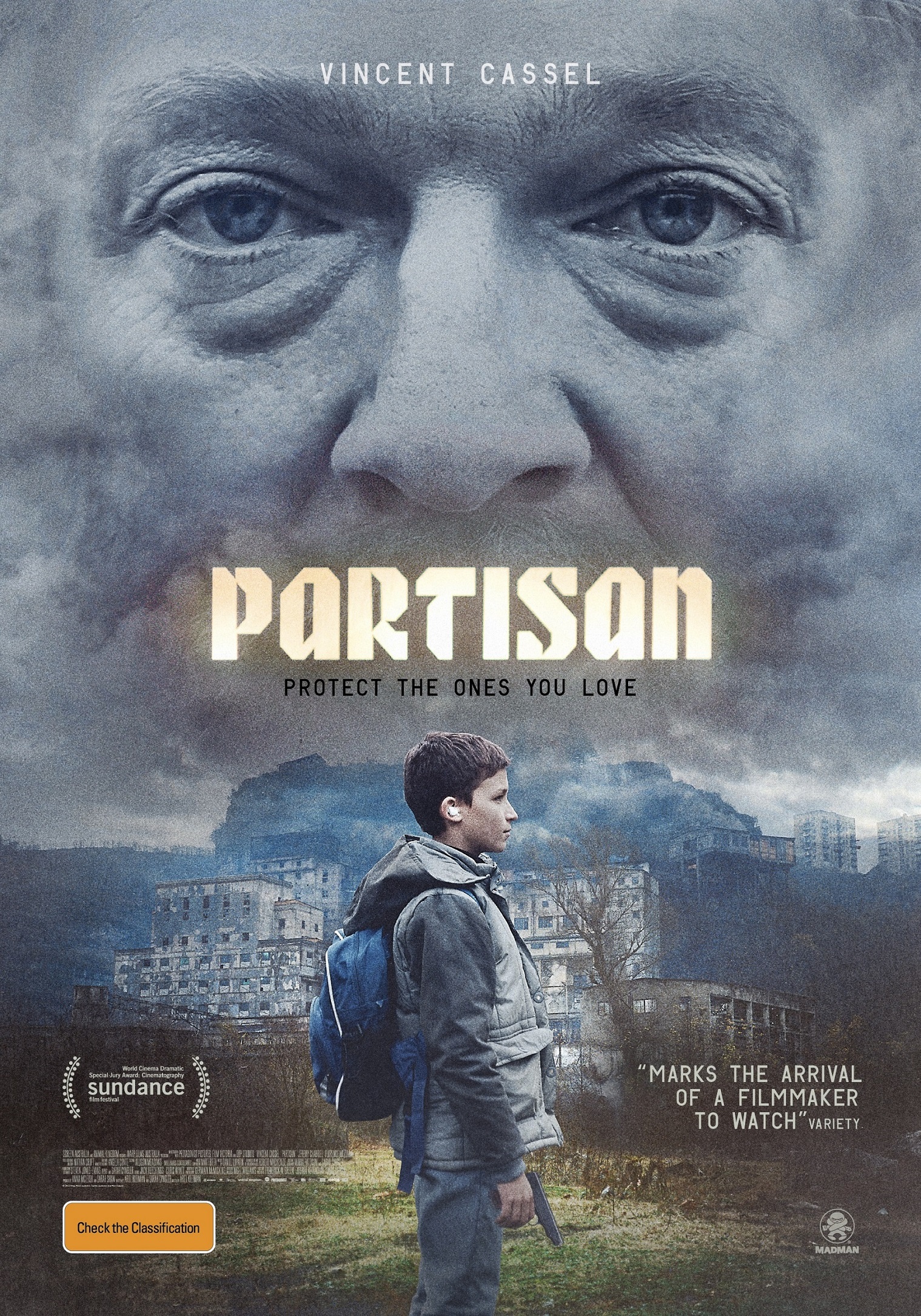 “Although a large part of social media users exposed to this activity took it for the real thing, we were under no illusion that some would relish joining the dots,” said PARTISAN producer Anna McLeish, “and sure enough the timing of their discovery has collided head on with more traditional marketing elements as PARTISAN heads into release this week.”

In addition to the blog, a playful secondary element to the transmedia campaign exists in the guise of Partysan Records, a pseudo record company specialising in rediscovering and reissuing musical ‘gems’. In fact, these ‘gems’ were actually original tracks recorded specifically for PARTISAN under pseudonyms by Jarvis Cocker and Jason Buckle, Joseph Mount (from Metronomy) and Robyn, and Sébastien Tellier. The tracks can be seen as dated karaoke videos on the official Partysan Records website.

“We’re exploring more innovative ways to help filmmakers build an audience,” Screen Australia Investment Manager Mike Cowap said. “This release of intriguing artefacts, that grow the mythology of the world the central character has built, has proved to be an attention-grabbing and shareable experience, indirectly helping to raise awareness of this excellent movie.”

The PARTISAN campaign was funded by Screen Australia and conceived in collaboration with the filmmakers and distributor Madman Entertainment; digital communication specialists Playmaker Digital executed the campaign. PARTISAN is in Australian cinemas from May 28.