Advertise with us
Posted 9 November, 2015


Internet radio service Pandora has launched its first local brand campaign ‘Start Your Music Journey’. Nicole McInnes, director of marketing of Pandora ANZ, chatted with B&T about the reason behind the wait, what the campaign is about and why music is so damn important.

Pandora, which launched in Australia back in 2012, has just released its first campaign in the local market. According to McInnes, the three year delay was because the Pandora culture is just so humble: “I think Pandora has always been an amazing product that speaking about itself seemed almost wrong, it’s such an under-stated culture that they weren’t great at shouting about how good they were.”

“We spent a lot of time, in the lead-up to this campaign, working out our positioning and differentiation in the local market,” McInnes told B&T. “Pandora is in a completely different life stage in Australia and New Zealand; we’re at early adopter/launch phases whereas the US it’s in the mature phase of Pandora.” 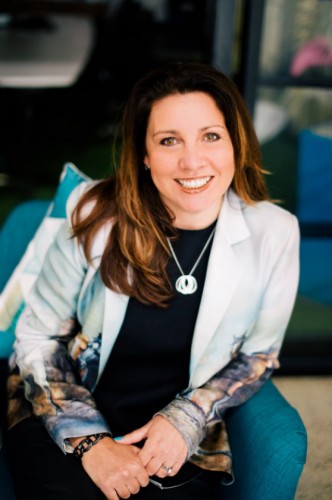 For McInnes, the goal of the ‘Start Your Music Journey’ above-the-line campaign is to get people talking about music.

“It’s all about how your first music memories takes you on a music journey through your life and how Pandora can continue that journey for you. It was important to capture how passionate our listeners are about music and authentically, because it reflects the values we have within Pandora also.”

“The campaign is unique in that it is unscripted, the cast were all asked a set of questions while the cameras rolled and the stories and memories that we captured were a magical insight into the effect music has on all of us, no matter your age, taste or nationality.”

The campaign launched across Australia and New Zealand on November 8, it features Pandora listeners, as well as local musical talent such as The Jungle Giants, Hermitude, Sia and Hockey Dad.

“We’re hoping the campaign will capture the imagination of Aussies and Kiwis and check out how serendipitous the Pandora experience really is,” McInnes added.