The Outdoor Media Association (OMA) has appointed industry veteran Charles Parry-Okeden (below) as the independent chairman of the OMA and MOVE.

Parry-Okeden takes over from Steve O’Connor, CEO of JCDecaux who is stepping down as chairman after a five-year tenure. 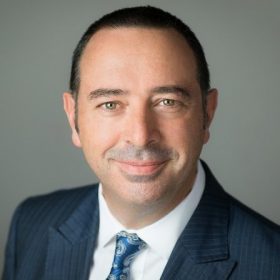 Under O’Connor’s leadership, the industry increased its annual revenue from $602 million to $927 million. He will remain on the board.

OMA and MOVE CEO Charmain Moldrich said: “It has been an absolute pleasure and privilege to work with Steve, who has led the industry in a period of unprecedented growth.

“Steve has led a unified industry and worked on a variety of joint industry initiatives including plans to build a new audience metric, the OMA’s recent industry campaign LOOK UP, as well as the soon to be launched CORE, the industry automated briefing and proposal tool. The industry owes him a debt of gratitude.”

The following members were elected to the board:

The MOVE board appointed the following members in accordance to its shareholder agreement: