The platform measures content performance across earned and owned media across a number of channels and formats, including social and websites; copy, images and video.

Via its proprietary scoring algorithm, a new universal standard for content performance-measurement has been introduced called the Impact Score.

Newsroom.ly computes a score out of 100 for each piece of content by evaluating views, engagement and conversion, as well as (in an industry-first) determines ROI for owned content. Then, using a combination of text mining and data science, it uncovers the ‘narratives’ that are having the highest impact on audiences. 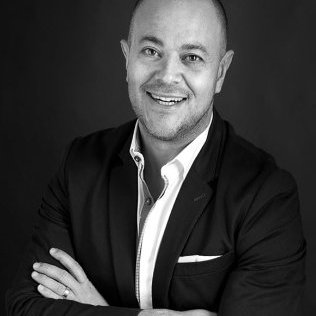 Bombotas said: “With content consumption at an all-time high, and a multitude of digital channels being accessed everyday, achieving meaningful engagement and reach is becoming increasingly difficult.

“And while there’s a plethora of tools to measure and analyse paid advertising, Newsroom.ly can now measure earned and owned content, allowing marketers to achieve greater relevance by finessing their content strategy, and publishers to focus their narratives to what’s garnering more consumer interest.”

Newsroom.ly has already been enlisted by Aussie private health insurer Medibank to help re-launch its Live Better platform, and is currently being trialled by a number of other local publishers.