Beyond the realm of geeky sweaty-palmed teenage gamers, what possibilities does Oculus Rift and Virtual Reality technology hold for advertisers?

From an advertising comms perspective, we foresee many applications for the Virtual Reality (VR) technology. The first type of experiences that will get clients and consumers excited will be the fun experiential brand engagements. Think along the lines of what Axe/Lynx were able to produce with their Angel projections a few years ago.

That was considered ground-breaking at the time and won critical acclaim around the world.

Now, just imagine a fully immersive VR brand experience. Perhaps a 360 degree nightclub scene filled with ‘interactive’ celebs spruiking an alcoholic beverage, or even jumping out of an orbiting spaceship with the help of an energy drink. The possibilities are literally endless and super exciting.

Big car brands like Mustang and Chrysler are already taking advantage of the VR technology to put potential car purchasers in the ‘virtual’ driving seat. Chrysler’s ‘Beneath the Surface’ teaser which launched earlier this week, is a prime example of how Oculus’ virtual reality could be used by marketers to sell products in engaging and innovative ways.

On a more functional level, we could see the technology being used to create virtual tours, for example. The best museums and art galleries in the world will be explored without leaving the comfort of your living room; landmarks like cathedrals, castles or even whole cities can be made available to the armchair tourist. Imagine virtual orientation at a university? Or how about a virtual shopping centre? All of the stores in the world under one virtual roof for the ultimate shopping experience? No problem.

VR also has many practical applications in the educational and training fields; disciplines as diverse as medical surgery and the armed forces are already using VR for training, and we expect this area to grow quickly.

The future of the Oculus device itself changed dramatically this year when Facebook purchased Oculus VR for US$2 billion in March (US$400 million in cash, and the rest in Facebook stock).

There was much speculation as to why Facebook made the purchase in the first place. With Zuckerberg being quoted at the time as indicating “Strategically, we want to start building the next major computing platform that will come after mobile…”, and that Facebook saw the acquisition as part of its mission to build the so-called ‘knowledge economy’. 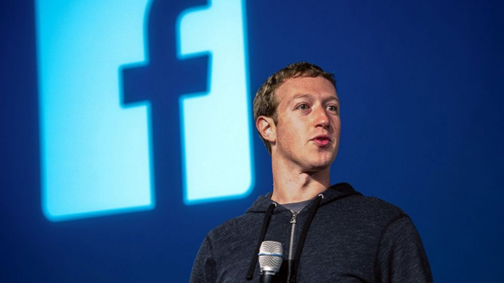 Only time will tell if he made the right decision, but with Facebook making over US$11 billion last year, US$400 million in cash (plus FB stock) is just pocket change to a monolith like Facebook even if their investment doesn’t pay off.

So what does Facebook get out of the Oculus? Initially, not a lot; a promising prototype and the potential of 2015’s must-have Christmas gift. Facebook have consistently stated that Oculus VR are still acting as ‘independent’ company, just with a whole lot more money to be able to create the very best VR technology. So, purportedly the promise of immersive gaming will still come first. After that, Facebook have made it known that they’re looking to make the Oculus a platform for a wide range of experiences – so in theory, VR on the social platform is surely not too far away.

Purchasing Oculus VR also feeds Facebook’s ultimate need – the collection of data. The sheer amount of data they’ll be able to collect in the future is potentially staggering. They’ll be able to see what you’re doing, how long you were doing it, and exactly where you were looking – which leads nicely into where they can place their inevitable ‘in-experience’ FB ads.  It’s certainly going to make for interesting viewing to see who, out of Facebook and Google, will win the race to know us best.

So where does the Oculus Rift go from here? 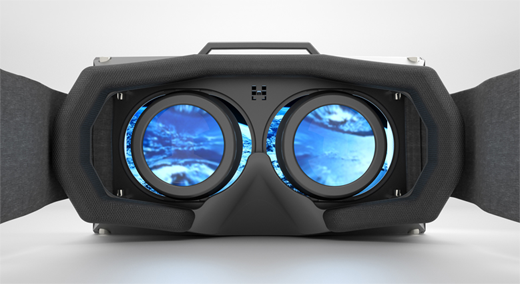 All signs point to a promising future.

In 2007 when Apple announced the first iPhone, no-one really knew what was coming. Even Apple. Apps eventually overtook the device itself to become the ‘heroes’ of smartphones.

Just this week, Apple advertised for a Virtual Reality Developer.  The Verge reported that on top of meeting the usual list of standard criteria, would-be applicants are “…required to be experienced in virtual reality and augmented reality development”, with the lucky hire reportedly going be creating “…high performance apps that integrate with virtual reality systems for prototyping and user testing”.

The posting of this new job strongly points to Apple’s serious intent to be a part of the growing VR market (along with big players like Sony, Microsoft and Samsung).

With the Oculus Rift potentially having non-gaming applications in areas like architecture, CAD, emergency response training, phobia therapy and more, and the incredible amount of dollars being invested in VR by the leading technology, social media and internet companies in the world, VR is going to be a very exciting ‘space’ to watch.