One of NOVA Entertainment’s most experienced senior producers, Verrall will return to Melbourne for this key role. Currently executive producer for Nova 91.9’s Lewis & Lowe, Verrall has spent the last four and a half years as breakfast executive producer for Nova in Adelaide. Verrall has over 18 years radio experience in the Melbourne and Adelaide markets across the NOVA Entertainment, SCA and ARN networks. 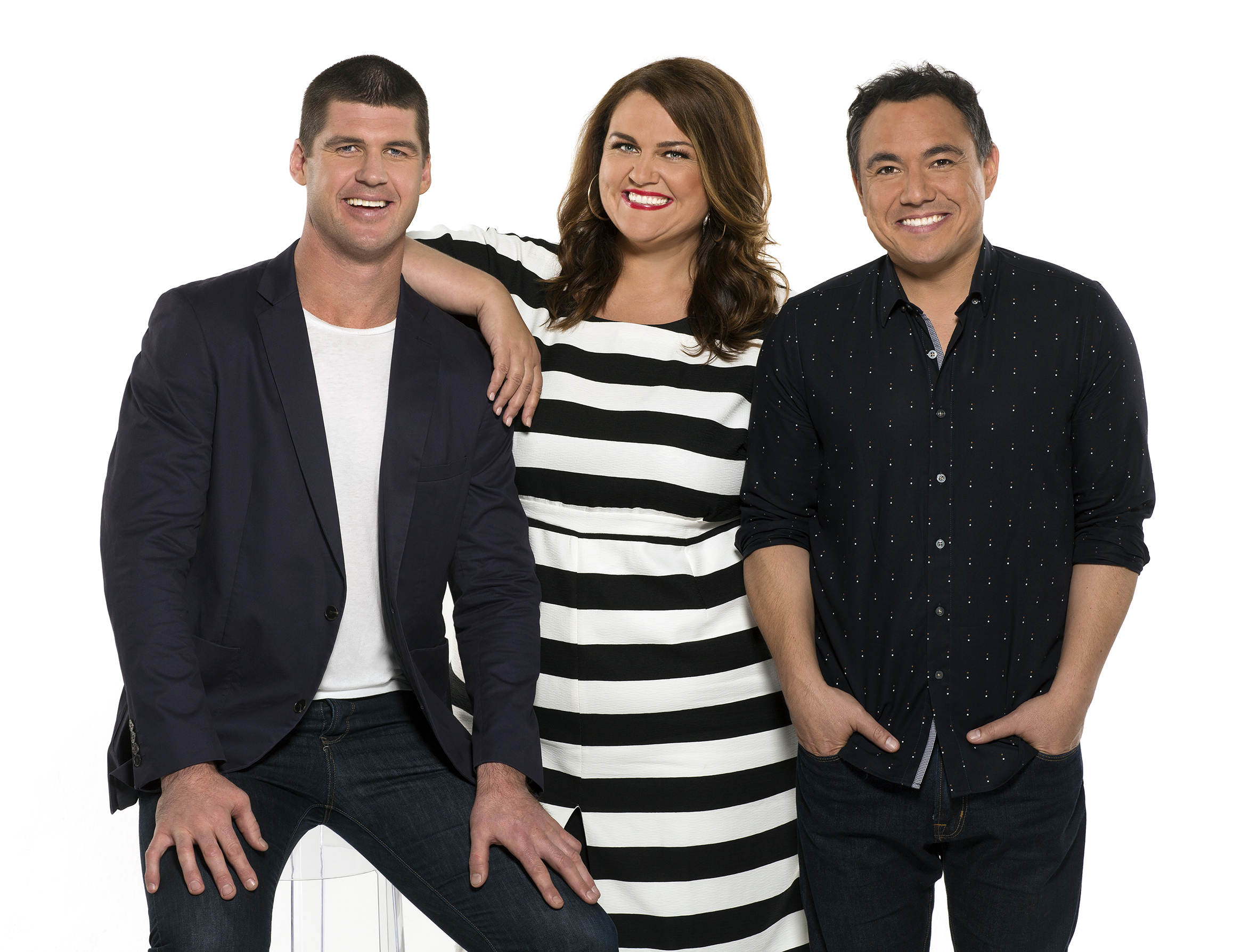 Rohan Brown, Nova 100 program director said, “Held in the highest regard at NOVA Entertainment, Tim is the perfect choice to help shape our new breakfast team. We are really excited to welcome him to the Melbourne team and can’t wait for 2016.”

After 11 years with NOVA Entertainment, in senior producing roles for Nova’s breakfast teams in Melbourne, Perth and Brisbane, Nick Daly has made the decision to leave the company to pursue new opportunities.

Daly joined Nova 100 in 2005 as breakfast producer for Hughesy & Kate. During his tenure with NOVA Entertainment, Daly was breakfast executive producer for Nova 93.7’s Nathan, Nat & Shaun in Perth and Nova 106.9’s Meshel, Tim & Marty in Brisbane and since January 2014 has been EP of Nova 100’s Meshel & Tommy in Melbourne. Daly will depart on 3 December.

Rohan Brown, Nova 100 program director said, “Nick has been a big part of the network for 11 years and has guided some of our most successful shows in various markets. After so many years of breakfast radio he deserves a sleep in and we look forward to seeing what he does next.”

Daly said, “I’ve loved working with NOVA Entertainment for the past eleven years. I’d like to thank all the team who have made this an unforgettable ride. It’s been a career highlight to have produced the incredibly talented Meshel Laurie and wunderkind Tommy Little along with our amazing Melbourne breakfast team. I wish the new Nova 100 breakfast team every success for 2016 and beyond.”