Brekkie radio host and inaugural MasterChef Australia winner Julie Goodwin has been fined and had her driver’s licence suspended after pleading guilty to mid-range drink driving.

Goodwin, who co-hosts the breakfast program on Nova’s Star 104.5 alongside Dave “Rabbit” Rabbets, was convicted at Gosford Local Court, copping a six-month suspension and a $600 fine after being caught trying to dodge an RBT driving home from a function at her restaurant/cooking school in April.

Goodwin registered a blood alcohol reading of 0.107 when pulled over by the cops – more than double the legal limit. 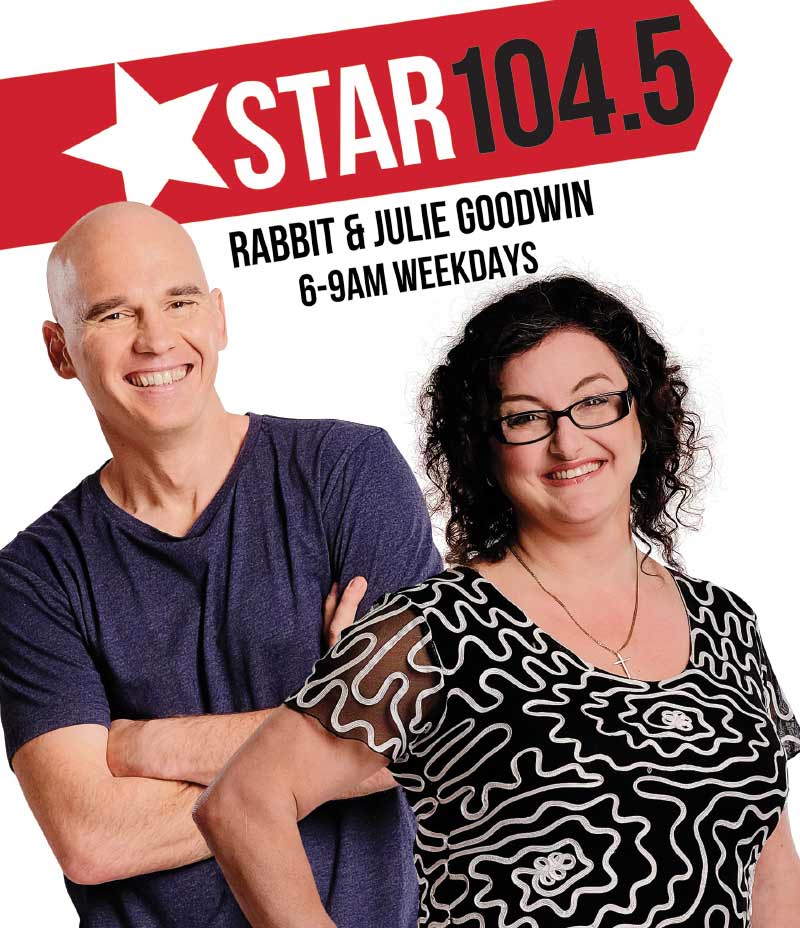 In a statement to the media, Goodwin accepted full responsibility for the incident, which she said was “completely out of character for me”.

“I want to take the opportunity to offer a heartfelt and unreserved apology to my family, my colleagues, and to the broader community,” she said.

“I would also like to apologise to everyone that has supported me over many years. I have let you all down.

“I am devastated that I have acted in a way so contrary to what I believe, to how I usually conduct myself, and to what I have taught my children.”

Lisa Sullivan, director of Goodwin’s management agency, One Management, told B&T on Friday: “We have nothing further to add to Julie’s original statement other than to say she attended court today and has accepted the magistrate’s ruling without question.”

Nova declined to comment further when contacted by B&T.