Rohan Brown has been appointed to the role of Nova 100 program director in Melbourne. Brown joined NOVA Entertainment in 2008 and has been program director for the successful smoothfm network since the station launched in May 2012. Brown has over 17 years programming experience, both on and off air, across multiple radio stations and networks. 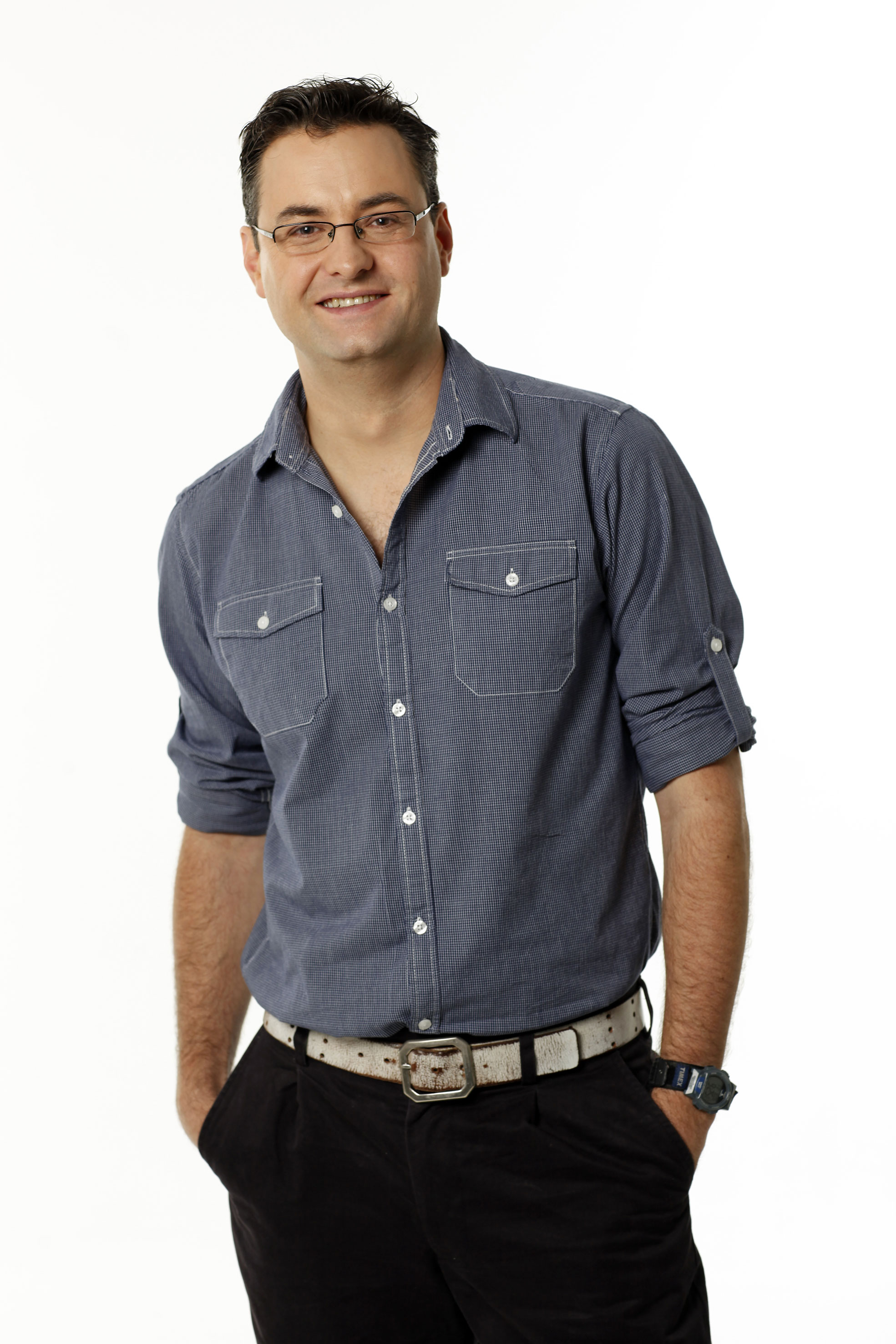 Brown said: “This is a fantastic opportunity to join one of the best and most passionate teams in Australian radio. I am a huge fan of Meshel & Tommy and the content the Nova team deliver every day for Melbourne audiences. To lead Nova 100 will be an absolute career highlight.”

Peter Clay has been promoted to program director for smoothfm 95.3 Sydney and smoothfm 91.5 Melbourne. Clay joined NOVA Entertainment in 2011 to oversee National Special Projects and has an impressive media career with 24 years’ experience as a Producer for 2DayFM, WSFM and MCM Media and production manager for three of Foxtel’s music channels.

Clay said: “I am excited to take up this opportunity, working with such a great team of people along with the support from record companies who believe in the brand that Paul Jackson has created.” 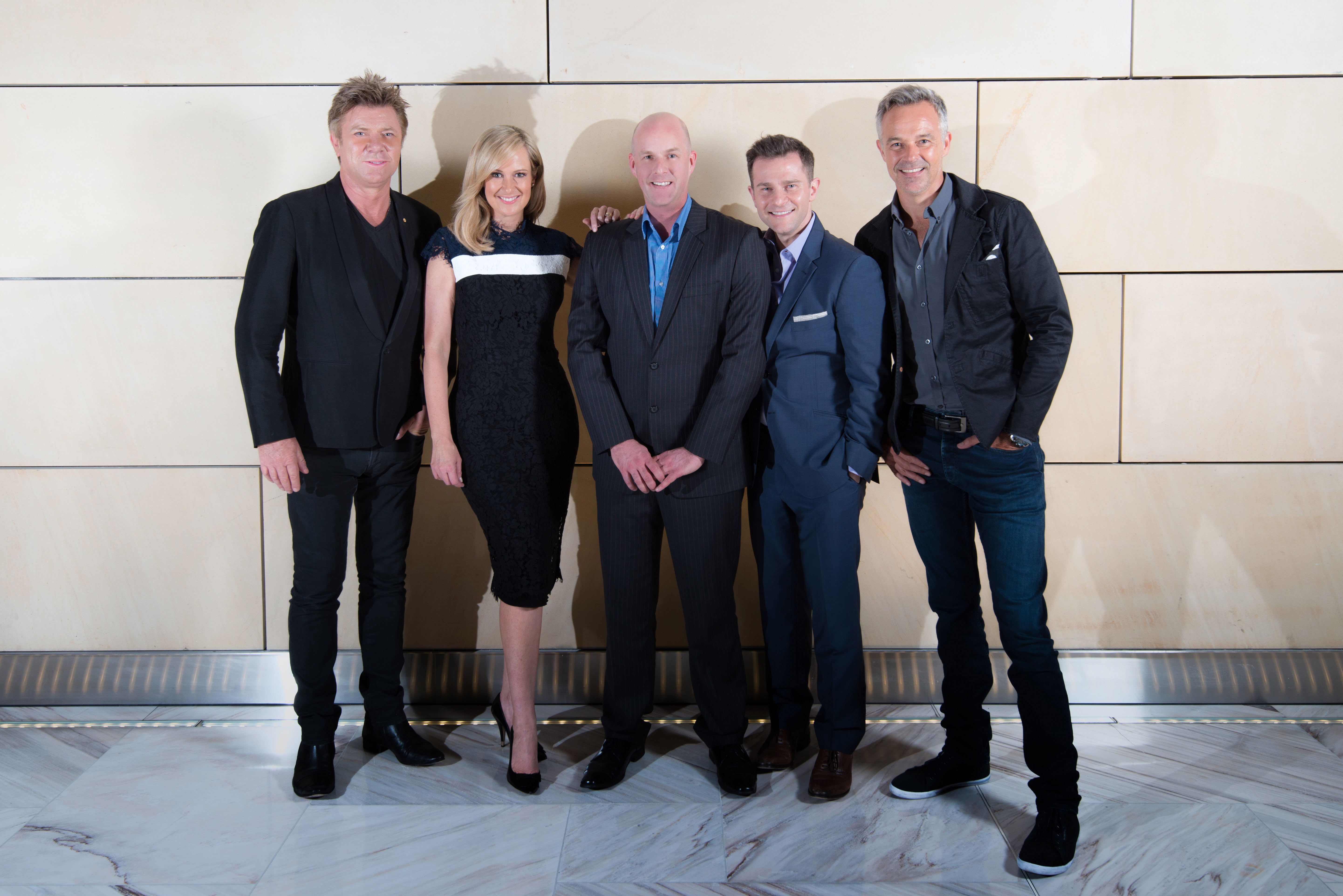 Paul Jackson, NOVA Entertainment group program director said, “I am extremely proud of the strong talent and development plans we have in place that allow us to promote from within the business. Rohan has played a key role in the success of smoothfm in both markets and is well equipped to build on Nova 100’s growth in the Melbourne market; while Peter Clay has extensive experience with and knowledge of the smoothfm brand so is the logical person to continue to drive the station’s performance,” he continued.

Rohan Brown’s appointment follows the resignation of Mike Cass to return to the UK. Brown and Peter Clay will commence in their new roles in December 2014.