Japanese instant noodle maker Nissin has been forced to apologise after it was accused of “white washing” a new ad campaign featuring US Open tennis champion Naomi Osaka (pictured below).

Osaka is half-Japanese, half-Haitian and critics of the manga cartoon ad in which she stars say she’s been given noticeably white skin and european features. 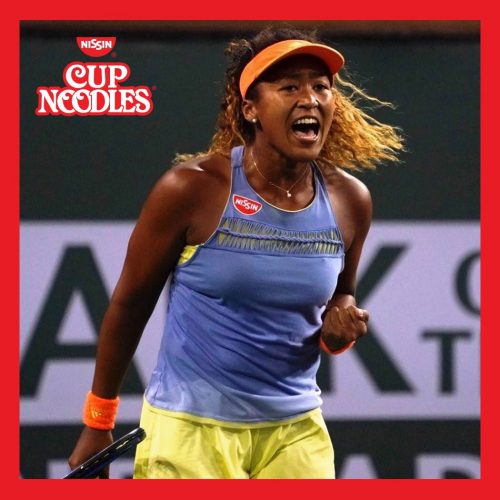 In the campaign – which mysteriously vanished from YouTube overnight – Osaka stars next to fellow Japanese tennis player, Kei Nishikori. 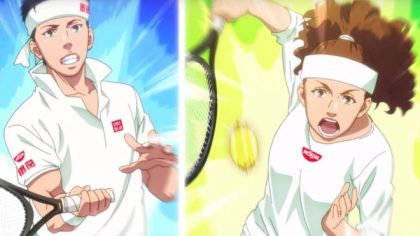 Osaka, who signed-on with the brand back in 2016 when she was still a junior, has not publicly commented on the controversy. Osaka is currently in Melbourne for the Australian Open.

But a Nissin spokesperson has since apologised for the “the confusion and discomfort”.

“There is no intention of whitewashing,” he said. “We accept that we are not sensitive enough and will pay more attention to diversity issue in the future.”

Sadly for Nissin, social media was having none of the apology.

“Shame on you Nissin for whitewashing Naomi! She is beautiful and perfect as she is,” wrote one Twitter user.

“Kinda racist to render [Osaka] white in ad,” said another.

While another added: “Why erase her black features and project this image of pretty much the prototypical anime girl-next-door character.”