Despite an outdated stereotype around men and cars, new research has highlighted how different the automotive buying journey is for females and males, providing fresh insights for brands into how best to target their marketing efforts within this space.

The new study – Women In The Driving Seat – commissioned by Nine’s strategic client solutions division 9Powered and leading digital women’s network 9Honey was released today at Nine’s The Big Ideas Store. It found that for many female car buyers there is a longer purchase journey, with more than half of those looking to buy talking themselves out of the purchase. 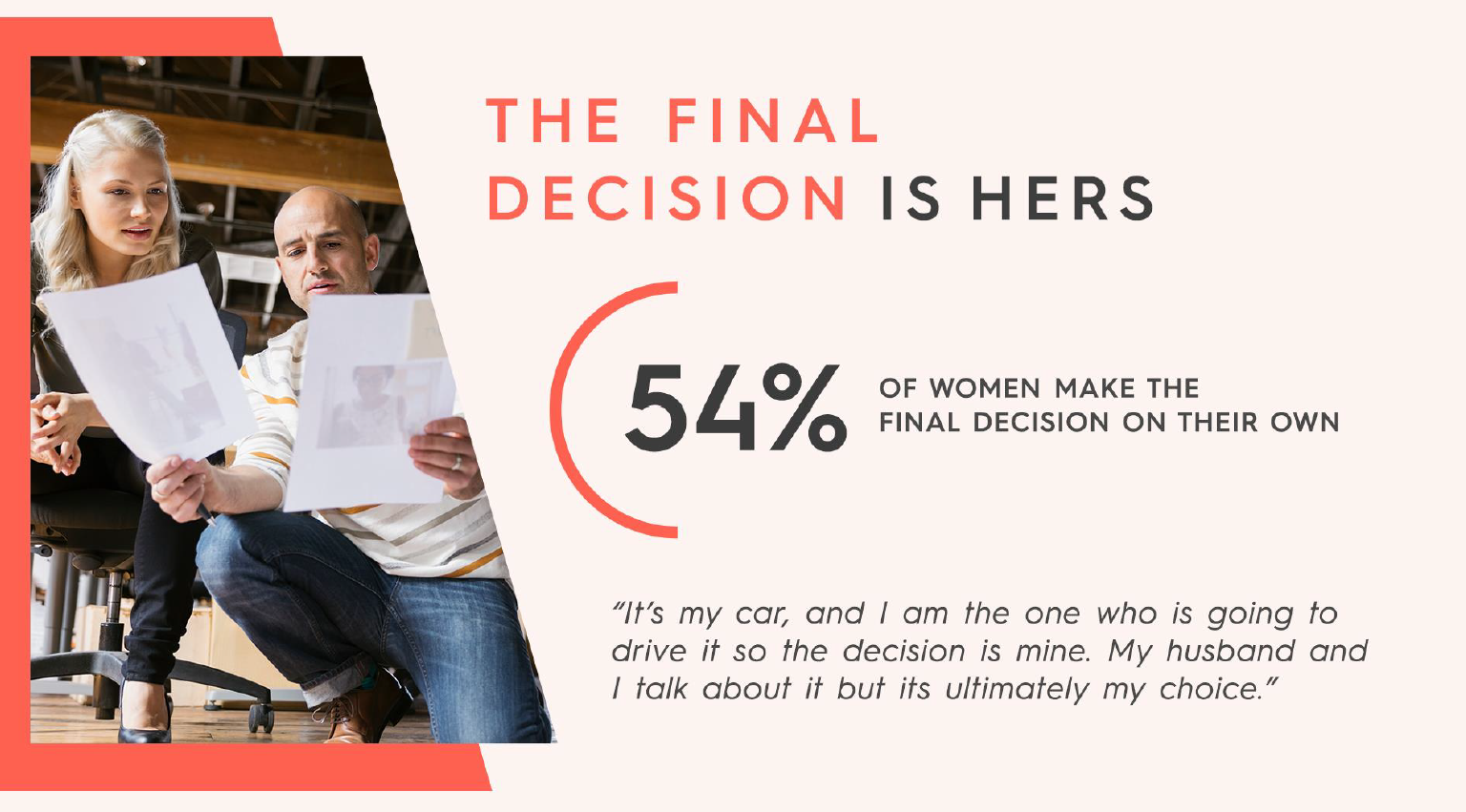 “Our research showed a different motive behind male and female car buyers, with many women also reporting a more research-based purchase journey,” said Melissa Mullins, Nine’s director of strategy. “Brands need to actively recognise this difference and remain committed to the journey to help convert buyer intent into a purchase.”

The study, conducted by research firm The Lab Insight & Strategy, included more than 500 respondents, and found that while women on the whole were more likely to consult their partner than men (51 per cent for females versus 37 per cent for men) more than half of female respondents (54 per cent) said when it came to the final decision they made it on their own. 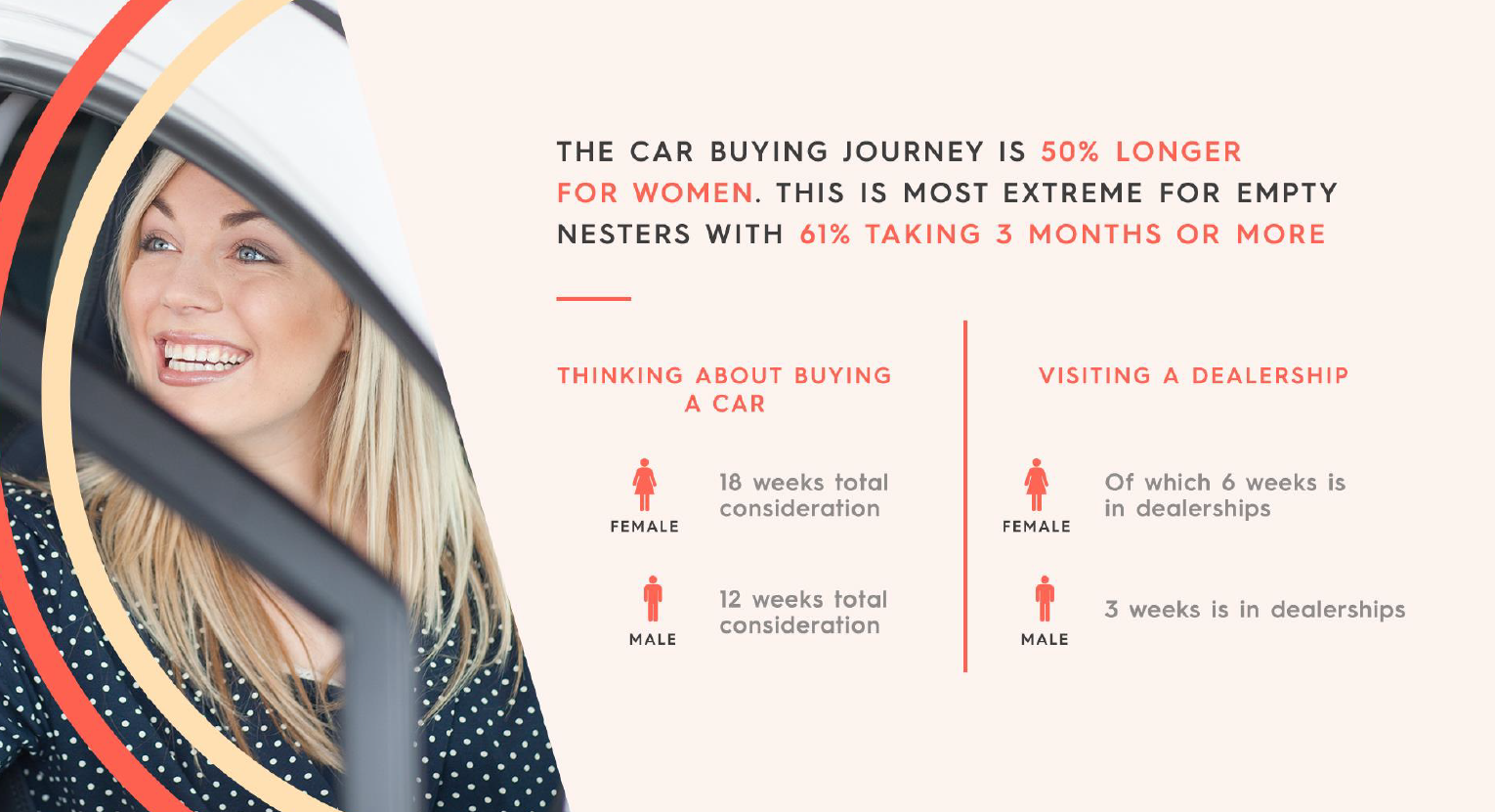 Mullins believes this presents an opportunity for automotive marketers to look at how they are communicating with female customers.

“Our research found that by and large, women were far less emotional and more pragmatic when it comes to buying a car,” she said. “However, it was also interesting to note more than 47 per cent of female respondents wanted greater representation of women in car advertising, arguing that advertising that focuses too much on men is a turn-off.”

The majority of female respondents said they preferred a “slow and steady” approach to buying, reporting that it took them up to 50 per cent longer than men to make a decision on which car to buy.

Some 73 per cent of women surveyed believed buying a car was a big decision they didn’t need to rush, while 63 per cent said they did all the research, negotiation and final decision on their own.

For marketers, the survey also highlighted the priorities of female customers with 75 per cent of respondents highlighting the practical features of the car as a key priority, followed closely by the current price on offer (73 per cent).

“Our respondents also highlighted the key triggers for female car buyers, which were the age and reliability of the car followed by a change in family circumstance, such as a baby, and then the need to upgrade due to either desire or cost of repairs,” said Lisa Day, Nine’s Director of Sales – Lifestyle.

“For many automotive advertisers these are key audiences and, as this study shows, we at Nine through our strategic investments in both CarAdvice and 9Honey are well positioned to help them reach consumers in this space.”