NewsLocal will launch a new quarterly publication called Season Magazine in direct response to positive reader feedback to Summer Time, the luxury lifestyle magazine and ultimate what’s on guide that was distributed in Sydney over the holiday period.

The magazine will feature an extended what’s on guide of what people can look forward to in Sydney in the coming months, alongside 36-pages of lifestyle, food and fashion content.

The first edition of Season magazine also features a bespoke integrated flip cover that has been designed specifically for the Australian Turf Club to promote the upcoming Autumn Racing Carnival. 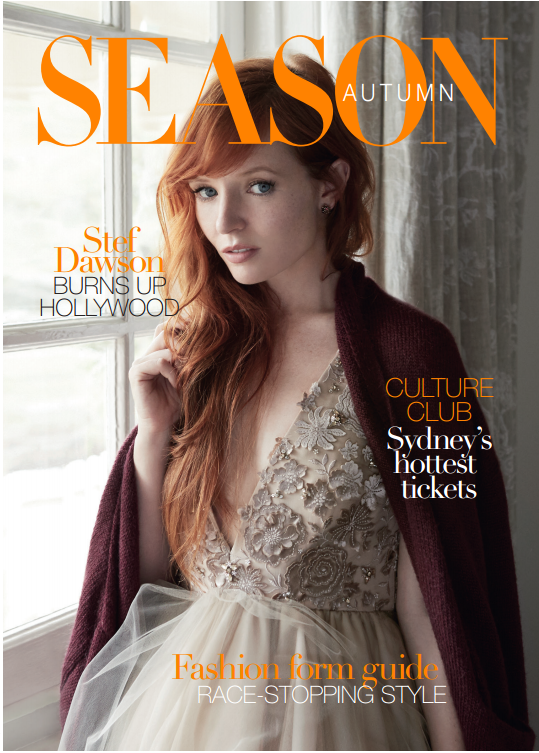 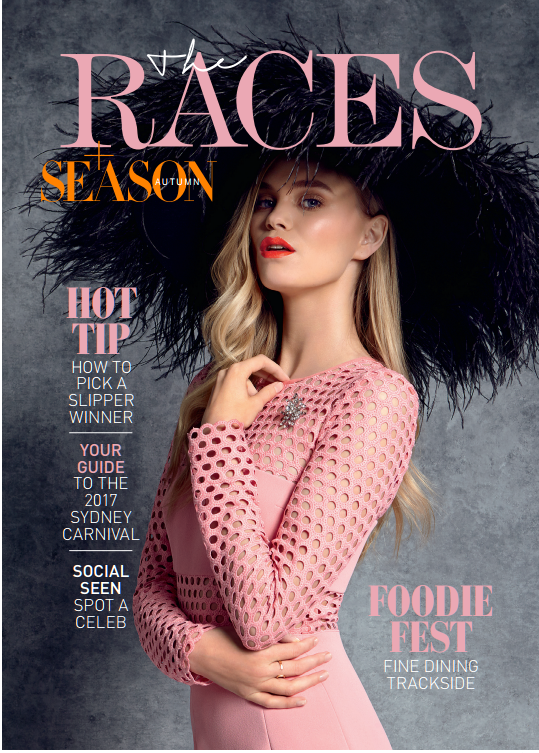 NewsLocal editor in chief Kathy Lipari said: “Season is the first quarterly magazine created by NewsLocal and a great new supplement to the terrific content we feature in our titles every week. Season magazine is truly unique in regards to the audience it reaches and the content it contains.”

A custom designed digital environment will be launched to complement Season magazine with the layout being responsive for those accessing the content on mobile or desktop.

NewsLocal managing editor and editor of Season magazine Anita Quigley said readers will again be spoilt for choice with fabulous autumn fashion, cool new dining precincts and the personalities profiled – all paired with the ultimate guide to what’s on around town.

“Our cover girl, ethereal red-headed Australian beauty Stef Dawson, opens up on life in Hollywood while being exclusively shot for Season dressed in some of the world’s best designers,” said Ms Quigley. “There’s also a photoshoot with Greater Western Sydney Giants co-captain Phil Davis, who gives an insight into the pressure and hopes he carries for his side going into the 2017 AFL season.