Media giant News Corp has announced changes to some of its editorial and broadcast teams.

Peter Gleeson (pictured above), editor of The Sunday Mail in Queensland, has been promoted to a new five-day on-air role with Sky News Australia, and to weekly columnist for The Courier Mail and News Corp’s national Sunday newspapers network.

Gleeson has been the editor of The Sunday Mail since 2013, and during that time has been a regular guest commentator on Sky News and weekend host of its late night national affairs program Heads Up.

He will continue his hosting role on Heads Up on Friday, Saturday and Sunday nights.

As a result of Gleeson’s role change, Kelvin Healey, deputy editor of The Courier Mail, has been promoted to editor of The Sunday Mail in Queensland. 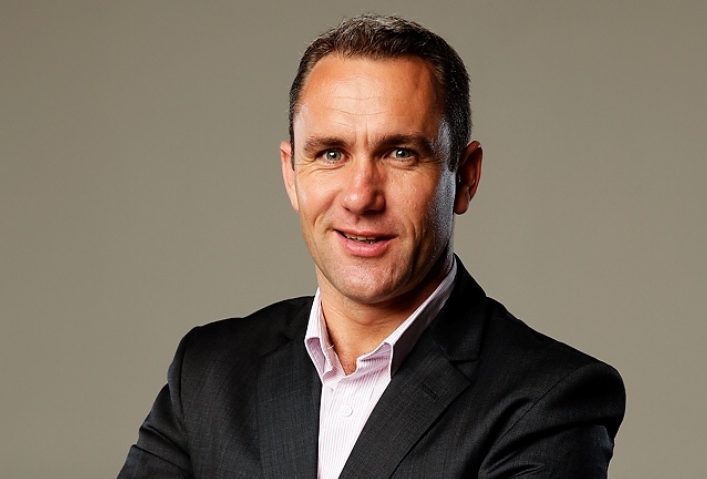 Both role changes are effective on Monday 23 July. 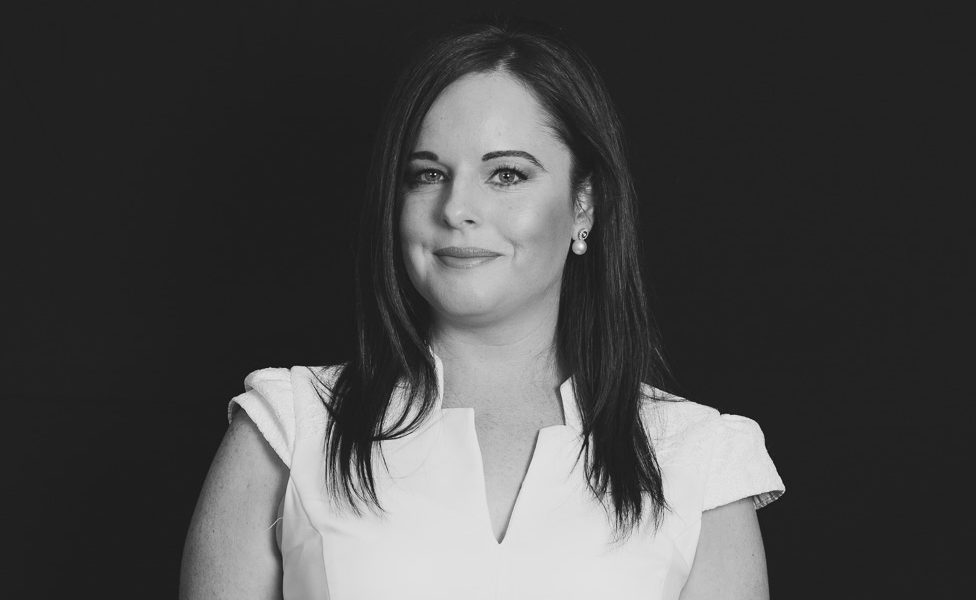 Adams brings more than 14 years’ experience and market knowledge working across a wide range of sales and brand marketing roles, most recently at Multi Channel Network, where she held the position of group manager for Multiply.

Prior to this, Adams managed MCN’s strategic partnership opportunities for Sky News from 2011 to 2014.