News.com.au has unveiled its cheeky outdoor media creative across QMS’ national digital billboard network as a part of their cross-platform ‘News in Colour’ consumer campaign. 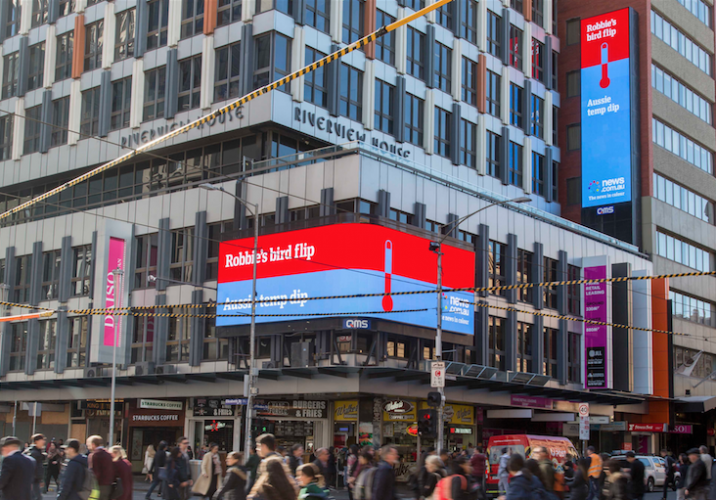 Reflecting the brand’s position of presenting the ‘News in Colour,’ the thought provoking and colourful creative is ingenious in its contextual relevancy, with News.com.au having complete flexibility to make creative changes as news stories unfold. 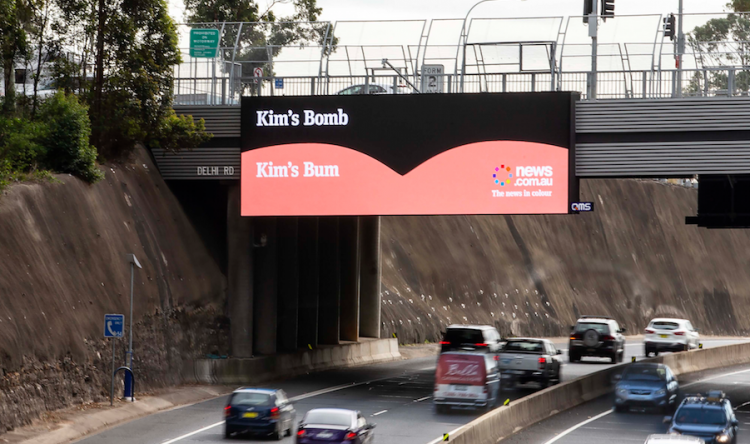 Brett Dawson CEO of Bohemia commented, “This campaign success hinges on the agility of the Bohemia team working with News.com.au to deliver the news in colour, fast. In some instances already, we are under 12 hours from news breaking to a live billboard nationally. The story breaks, we crack creative concept with contrasting news story, design and dispatch. Digital outdoor allows us to connect with culture at scale.”

Steve Bovey, general manager of operations at QMS added, “News.com have the unique ability to cleverly communicate key headlines in a tactical and relevant way in accordance with the news cycle. The immediate and fast-paced scheduling of their creative is a direct reflection of the way in which the site operates to break news as it happens.’

The tongue-in-cheek concept forms part of a larger campaign for News.com, with TVC’s and digital assets being updated in correlation with the outdoor campaign to highlight that the latest news stories can be found at News.com.au.