The New Idea Royals Facebook page currently boasts almost 46,000 followers – an increase of more than 50 per cent in only two months. In November, organic content shared by New Idea Royals reached an average audience of almost 700,000 per day. 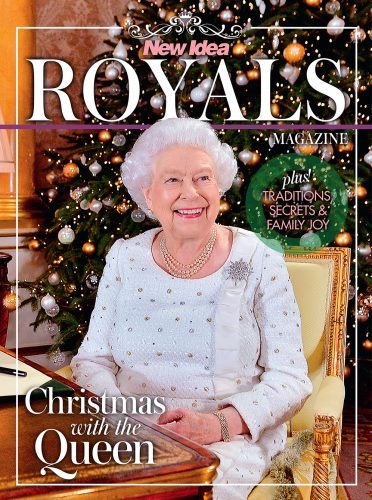 The first issue of New Idea Royals, on sale December 10, looks at how Queen Elizabeth and the royal family celebrate Christmas.

In addition to New Idea’s long-time royal expert Angela Mollard, host of the New Idea Royals podcast, New Idea Royals calls on the expertise of Phil Dampier who has been writing about the royal family for 30 years.

Emma Nolan, editorial director of New Idea, said: “Our first issue of New Idea Royals is packed with fascinating anecdotes about Christmas with the Queen.

“The most famous women in the world, who could buy anything she wants, loves receiving cheap ‘joke’ presents from her family. One of her favourites was apparently plastic shower hat emblazoned with the words: ‘Ain’t life a bitch’ from her cheeky grandson, Prince Harry!”

Louisa Hatfield, general manager of family and entertainment at Pacific, said: “It’s been a big year for royal news and an even bigger year for New Idea, which has a whopping five million touch points across print, social and digital.

“Our readers can’t get enough of the royals and diehard fans know New Idea is the place to find royal content they can’t get anywhere else.”