In a bid to showcase what a stellar place the universe is, NASA has unveiled some stunning posters that celebrate the uniqueness of our universe.

The 14 new posters in the series Visions of the Future showcase a grand tour, Mars, Earth and more. Three of the pieces were designed by US design studio Invisible Creature, commissioned by NASA’s design studio, JLP Studios. The three pieces are the first three in the gallery below.

You can read more about the individual design elements on the three pieces on Invisible Creature’s website.

While The Verge reports the idea of the space-themed posters isn’t new as similar ones have been released before, it commends the studio on the sheer beauty of the artwork.

The designs will reportedly be used in a calendar to give to employees at NASA and various others.

Don Clark, one of the designers at Invisible Creature, told The Verge it wasa dream come true for him and his brother as their grandfather was an illustrator at NASA.

“We definitely had an inspiration board of like, vintage posters, travel posters, WPA posters,” Clark told The Verge. “That stuff’s in our wheelhouse, it’s the stuff that we love to do.”

Check out the series below. 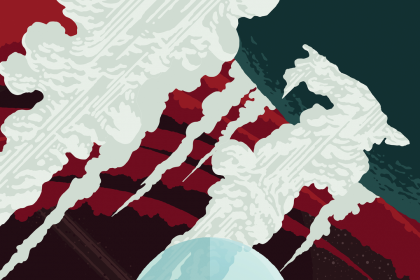 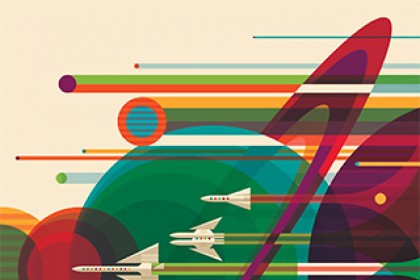 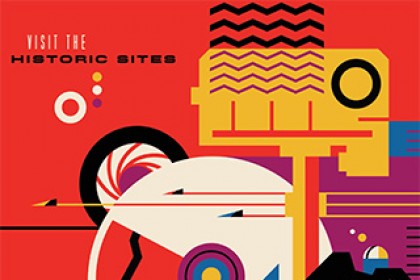 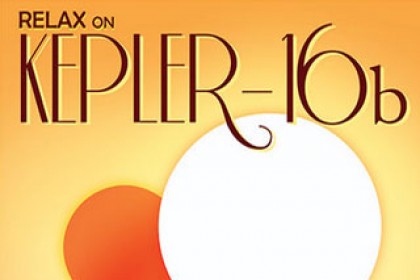 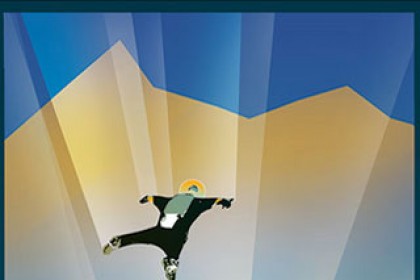 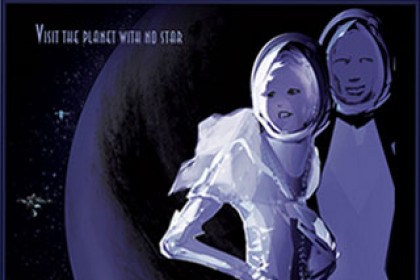 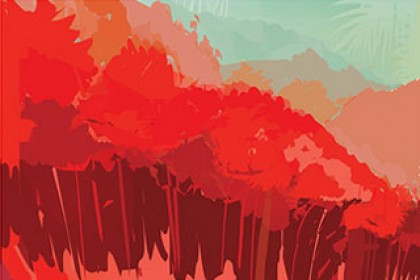 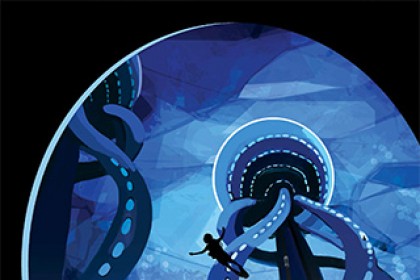 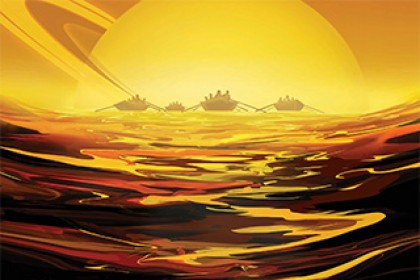 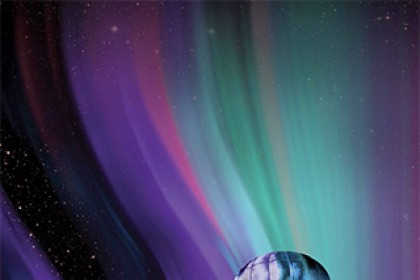 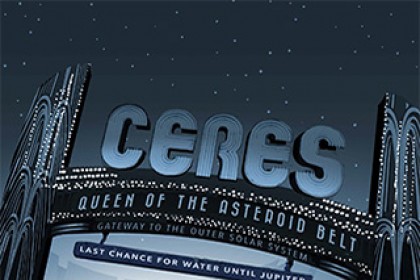 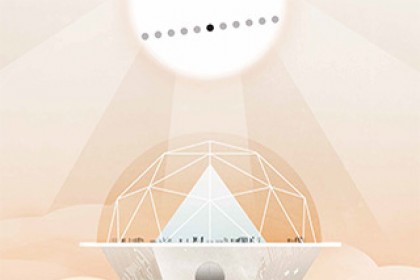 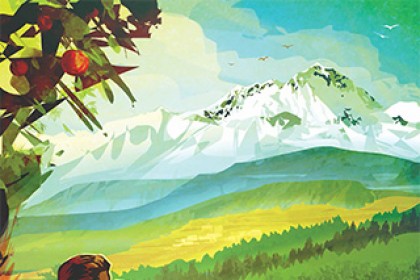