The network has had to remove a number of graphic social media accounts in the name of MKR’s Bettina (Betty) Banks (left in photo above) after they were found to contain explicit images, pornographic movies and tweets of graphic fantasies. 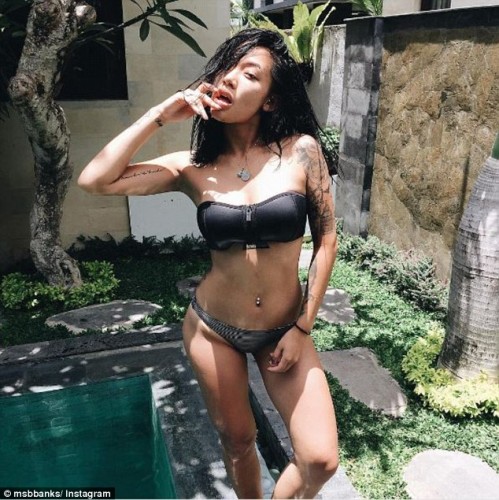 Banks regularly posts raunchy images of herself to her Twitter account (see above), however, The Daily Telegraph is reporting that there are at least three accounts set up by people pretending to be Banks. 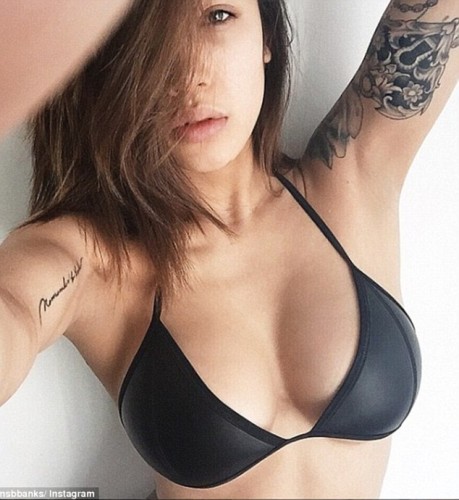 The sites, which have all now been removed, were described by The Tele as “too explicit to describe here” and “another involved conversations between a user pretending to be Banks and other users in a sexual role-playing group known as @PParadiseRP.”

Again, Banks – a self-confessed social media guru – regularly posts raunchy images of herself in bikinis and underwear. Banks said of the scandal: “Because I knew the offensive material was not me it was easy to ignore.

“My focus and creative energy is on Instagram, Facebook and my website. My philosophy around these accounts is to be a positive, relevant force for everyone. Fitness, fashion, food and travel are my focus,” he told The Daily Telegraph. 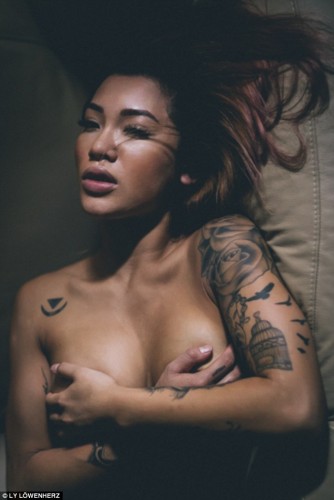 However, the uninhibited Banks could be doing herself no favours. She released the image above to “celebrate” International Women’s Day on Wednesday with the caption: ‘May you be proud of your boobs, body, brain and every other woman standing beside you.”