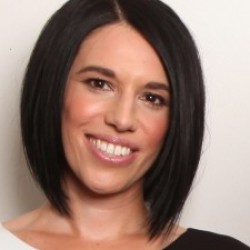 US star and X Factor judge Redfoo, YouTube sensation At Sunset, rapper Miracle, and party–starter DJs The Faders have also just been announced as part of the Festival line-up, with more artists to be revealed shortly.

Cyrus spoke to KISS 1065 breakfast hosts Kyle and Jackie O about the festival.

The star-studded line-up will hit the stage at Sydney’s Allphones Arena on Saturday October 18, kicking off at 4pm for more than six hours of back-to-back live music and DJ sets.

Tickets go on sale September 4 from ticketek.com.au and fans registered with iHeartRadio will have exclusive pre-sale access to tickets.

Miley wowed audiences with her stellar performance and exciting stage show at the iHeartRadio Music Festival in Las Vegas last year. Following the overwhelming success of the annual iHeartRadio event in the US, it’s now Australia’s turn to experience this must-see music festival.

ARN’s CEO Ciaran Davis said: “iHeartRadio’s streaming music and digital radio service brings artists and fans closer like never before and the iHeartRadio Music Festival in Las Vegas, packed with adrenaline-pumping performances, is truly an event like no other. We’re really excited that we can bring this festival to Australia.”

Chairman of Dainty Group, Paul Dainty, said: “We are absolutely thrilled to be working with iHeartRadio Australia to launch this brand new festival for music fans.  This has been many months in the planning and we are incredibly grateful for the support of Miley Cyrus and the Australia Radio Network to bring this to life in such a massive way.”

KIIS 1065 is also giving lucky listeners the chance to win tickets to this historic all-ages iHeartRadio Australia Music Festival. To win, listeners simply need to be registered with iHeartRadio and tune in to the Kyle and Jackie O breakfast show.

Miley’s latest albumBangerz debuted at No. 1 on both the Billboard Top 200 Album chart and the Digital Album Charts.Additionally, during release week, Bangerzhit No. 1 on iTunes in over 70 countries.In Australia, Bangerz is a No. 1 album andhas achieved massive success with the singles “Wrecking Ball” currently certified Quadruple Platinum and “We Can’t Stop” Triple Platinum.

Her Bangerz tour has been receiving rave reviews including this from USA Today: “She belted out the songs like a diva with a grudge… she can hit those notes and hold them, and many of the songs showcase this brilliantly… Cyrus has the charisma and maybe the smarts to be the post-Madonna Madonna. She can use her sexuality and mock it; she recognizes talent in others; she might even have the sixth sense of knowing where the culture is going, or where it can be taken.”

Another artist on the iHeartRadio Music Festival line-up who needs no introduction, Redfoo burst onto the world stage as one half of LMFAO and scored a swag of #1’s in more than 30 countries. His sound reflected a new movement in music, catapulting him into high demand amongst his musical alumni, collaborating with the likes of Kanye West, Pitbull, Will.i.am, fellow DJ David Guetta and performing alongside Madonna at the Super Bowl. 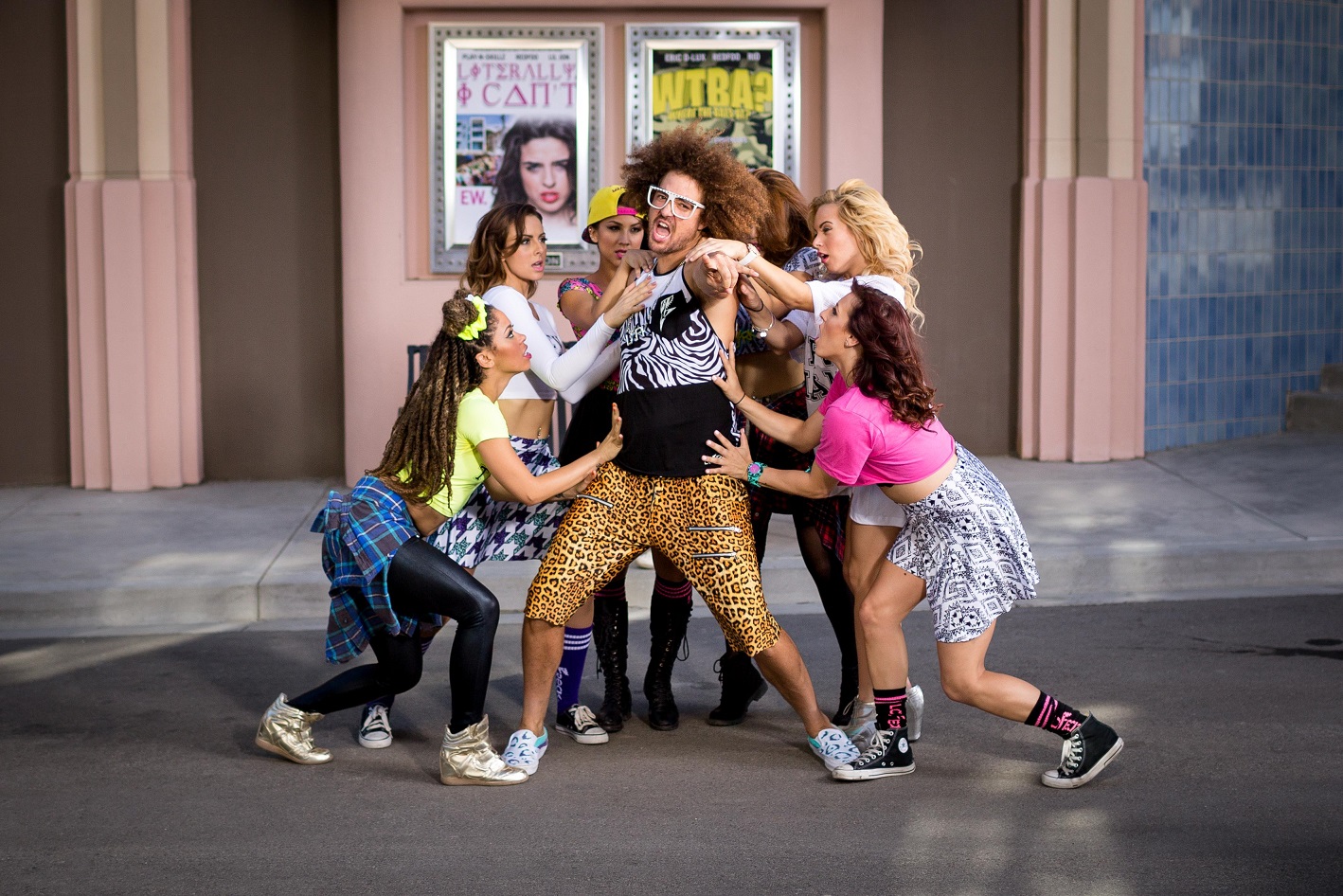 Six Billboard Music Awards, a couple of Grammy nominations, 30 million single sales, and more than 1.6 billion YouTube views later, Redfoo is just getting the party figuratively started. Back in Australia for his second run on Channel 7’s X Factor, he has won the hearts of Aussie fans who sent his single “Let’s Get Ridiculous” straight to #1 and four times platinum in 2013, and he’s just released his debut single “New Thang” from his forthcoming album.

Meanwhile, YouTube sensation At Sunset will be making their long-awaited arena debut.  The two brothers, Harrison and Andrew Kantarias, and their friend Tom Williams may hail from South Australia but At Sunset have already been playing on a global stage. In the two years they’ve been together, the band have amassed 5.3 Million views on YouTube,  346,400 Twitter followers,417,000 Facebook likes, and an ever increasing army of fans from around the world and are now preparing to drop their self-written debut single in the US.

No stranger to big crowds, emerging artist and producer Miracle has been busy putting Australian Hip-Hop/fusion on the international music map. Beloved by his growing number of fans across social media and supported with respect and a genuine streak of curiosity by industry peers and punters alike, it’s hard to not be impressed by this multi-talented progressive hip-hop producing sage.

Born in Ghana, West Africa, Blessed Samuel Joe Andah came into the world with much to fight for after surviving medical complications as an infant. After being a “Miracle baby”, his hip-hop moniker was created. Miracle’s family migrated to Australia, settling in the Western Sydney suburb of Quakers Hill when he was 12 years old and he was soon to discover his first taste of hip-hop. Fast forward a few years and Sony Music soon came calling. Miracle has been steady rising since then, proving to be one of the label’s hardest working artists. He has supported everyone from Lupe Fiasco, Big Boi, Childish Gambino, ASAP Rocky, Fabolous, Tyga and Snoop Dog.

And rounding out the artists for the first stage of the Festival’s line up announce are The Faders. For five years now The Faders, aka Milly and Sui, have been causing quite a ruckus, bringing the party to the hottest clubs, world-renowned festivals and industry events across the world, gaining notoriety for their effortless DJing style and floor-filling skills. They’ve opened for Rita Ora and N*E*R*D, played in London for the Olympic Games, performed at the official MTV Europe Music Awards after party in Frankfurt, and will now be keeping audiences on their feet at the first ever Australian  iHeartRadio Music Festival.