Melbourne is renowned as one of the world’s most liveable cities and helping to cement this enviable title is its never-ending calendar of events.

2014 saw a series of world-class events attracting crowds aplenty and Melbourne event organisers EMG events take a look back at some of the best.

Open Space is the Melbourne Convention and Exhibition Centre’s (MCEC), signature event that is free to the public. Attendees were able to explore the MCEC’s range of technology, design and spaces, which included a 9m tall vertical gardens among brightly coloured furniture, a pop up café and a 20m vertical screen, a first for the MCEC. 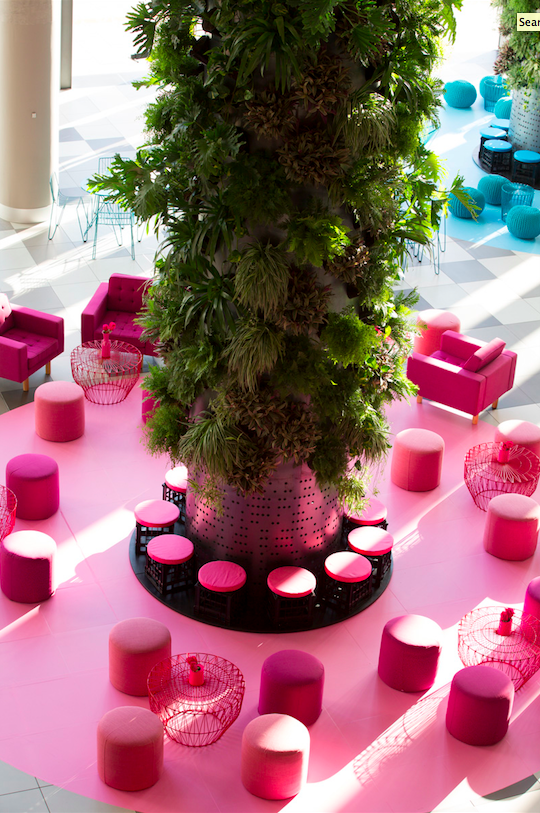 The Moomba Festival is held annually in Melbourne and is one of Australia’s largest free festivals. The 2014 festival marked the events 60 year anniversary and saw over a million locals and visitors descend upon the banks of the Yarra River to watch the annual Birdman Rally. This year also featured a nightly 60th Celebration Show featuring iconic Aussie musical legends. 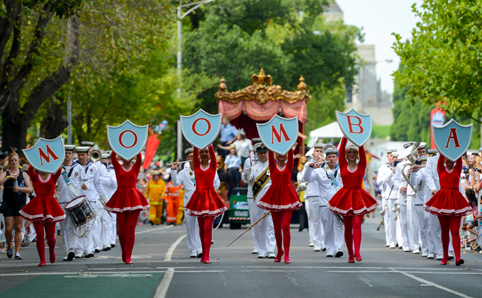 Not just for petrol heads, the Australian Grand Prix appeals to both male and female and young and old. Attracting visitors from across the world, the four-day event sees as much action happening off the track as on, with Melbourne on display to a worldwide audience. 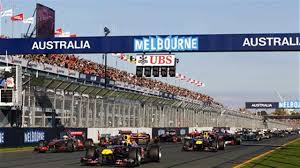 Melbourne Spring Fashion Week (MSFW) is marked in every fashionista’s calendar. One of the city’s premier events dedicated to promoting the retail, fashion and design industries, 2014 didn’t fail to disappoint, with over 45,000 people attending events across the city to catch a glimpse of some of the world’s most innovative designs. 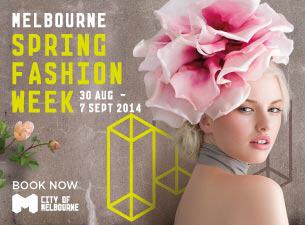 This month-long celebration showcases the best Melbourne and regional restaurants, cafes, bars and producers with a series of events at different venues. The event highlight though was undoubtedly the Night Noodle Markets, which took Melbourne by storm in 2013 and this year were back, bigger and brighter than ever in a brand-new location at Birrarung Marr.