Newly engaged royal-to-be, Meghan Markle, is the cover star of the latest edition of French ELLE magazine, however, there has been claims the 36-year-old’s skin has been heavily photoshopped.

According to astute Markle watchers, the magazine has lightened and smoothed her skin and removed her famed freckles. 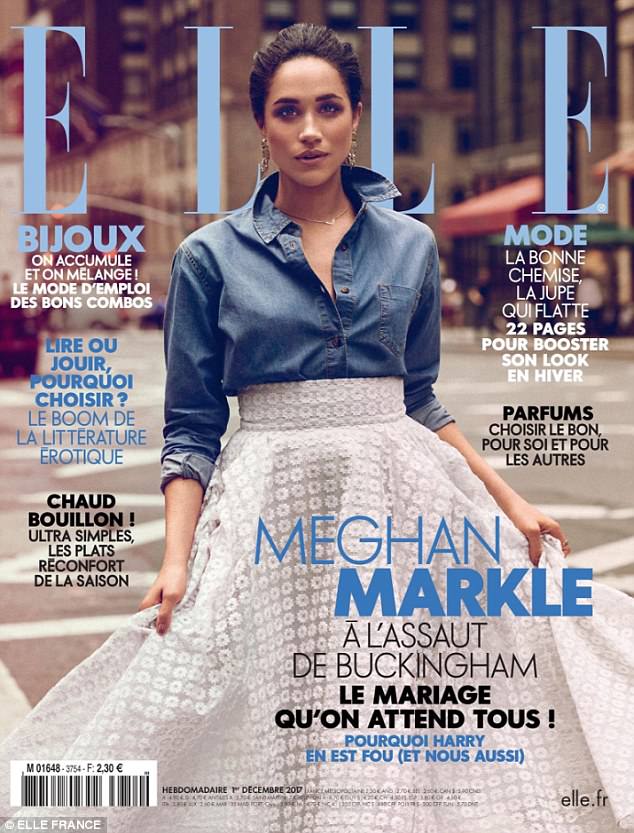 Markle, of course, is of mixed race – her mother’s African American and her dad is Caucasian – something she’s always been notably proud of. 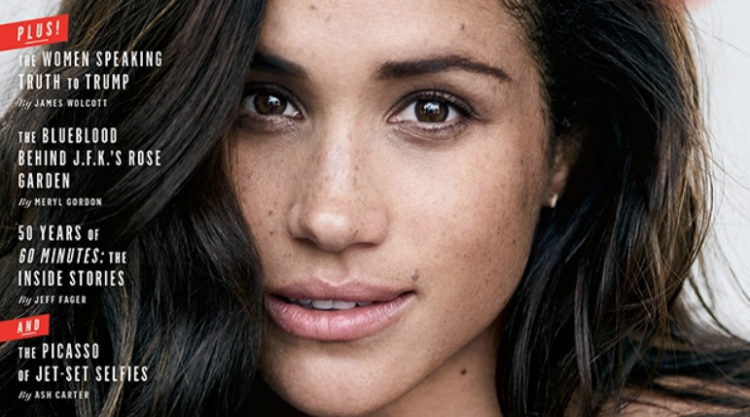 A previous, un-retouched photo of Markle

The former actress has claimed her “pet peeve” was having her skin lightened in photo shoots. Markle has not commented on the ELLE shoot which was shot before her engagement to Prince Harry was announced.

In a recent interview with Allure magazine, Markle said of her heritage, “I was too light in the black community, too mixed in the white community.

“There were the three of us, a family tree in an ombré of mocha next to the caramel complexion of my mom and light-skinned, freckled me. I remember the sense of belonging, having nothing to do with the colour of my skin,” she said.