First up, we have the three creative individuals who nabbed a coveted B&T 30 Under 30 Award for their work in advertising and design. This category was sponsored by VMLY&R.

Angus started his career in 2011, interning at Leo Burnett. His first pay cheque came from working in the mailroom at Ogilvy House. While delivering the creative director’s mail, Angus would leave his portfolio on their desk. This cheeky tactic eventually paid off and Angus soon scored an art director role at Ogilvy. 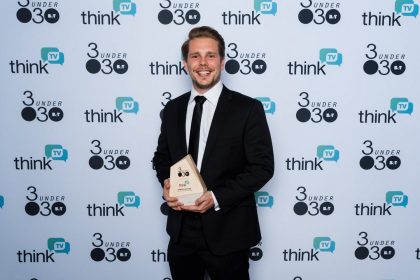 While working as an art director, Angus helped bring to life many successful campaigns for some of the biggest brands in the world, including Coca-Cola, KFC and American Express. Within two years, Angus had worked on over 12 TVCs across multiple clients. Angus then made the switch to copywriter at a smaller agency where he furthered his creative skills and learned from some of the industry’s best.

Last year, he moved to JWT where he creates work for brands like Subway, Kellogg’s, Nikon and more. At JWT, Angus and his partner work on the digital capabilities of the agency, leading digital concepts and taking on the responsibility fo being senior digital thinkers.

Edwin didn’t have the most conventional starts to working in advertising. In fact, he started his career as a pro-wrestler as Wrestler B at the age of 19 in New Zealand. After being cast in an ad, he quickly realised he was more interested in being on the other side of the camera. 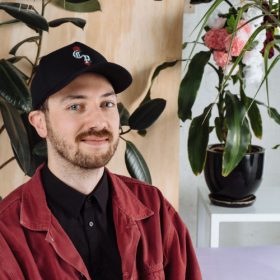 He then turned a two-week placement at Colenso BBDO into an 18-month learning experience. He worked on some big projects, learning from advertising legends like Steve Cochran, Karl Fleet and Nick Worthington. He also won his first award – an Effies for Pepsi Max.

Soon after, Edwin packed up his life and moved to Sydney after being offered a job with Host and then moving to Clemenger BBDO Sydney. He helped Buzzfeed launch in Australia, setting up their local and creative department and working on clients like Tourism Australia, Blackmores, LinkedIn, Samsung and Google. During this time, his team also won a Cannes Lion alongside Clemenger for Tourism Australia.

In 2018, Edwin decided he was ready for a new challenge, which is when he began working with Vice’s creative agency Virtue.

After completing a BA in journalism and a diploma in graphic design, Grace did what no one expected from her – she started her career as a receptionist at advertising agency Publicis Mojo. After working there for a year, she had her eye on bigger things. One AWARD course later and she switched paths to social creative, which is where her adland journey really began. 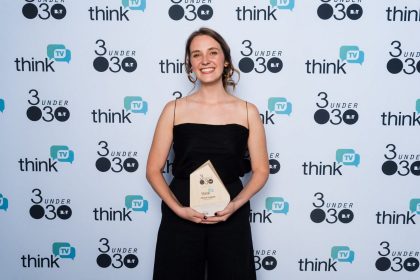 Publicis Mojo rebranded to Marcel Sydney and Grace went from social creative to junior copywriter. Within 18 months on the job, Grace had the privilege of not only being a part of some major global campaigns (including Tinder, Tiger Beer & WWF) as well as local TVCs, but she was also a finalist at Cannes and SPIKES Asia.

After five years at Marcel, Grace decided it was time for a change and embarked on a new challenge at CHE Proximity. Through her curious, optimistic and empathetic nature, Grace is continuing her passion for producing great work that makes an impact on the world. 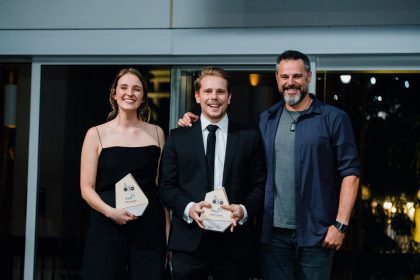