Celebrating its tenth anniversary in 2015, the McGrath Foundation is using the innovative application of game theory and mechanics to engage the Australian public in supporting the Foundation by putting the ‘fun’ into fundraising.

With more than 93% of Australian households owning at least one device for playing games, eight in 10 parents now playing games and women making up almost half (47%) of the population of gamers the potential for the Foundation is significant.

McGrath Foundation CEO, Petra Buchanan, said, “We know more people need the support of a breast care nurse. In our tenth anniversary year we have set a very ambitious target of increasing the number of McGrath Breast Care Nurses to 110 to support 10,000 families through breast cancer. So we’re increasingly looking for innovative ways to raise funds. Testing new platforms is vital, as is bringing people online and what better way to do that than to create a fun, sharable cricket tournament.”

The McGrath Foundation has partnered with gamification and digital specialists, Pro-Active Games for its first foray into gamification. Pro-Active Games Creative Director, Robert Holden, said, “The key to effective gamification is appealing to users on an emotional, rather than transactional, level; it’s about achievement, recognition, competitiveness and generosity. The McGrath Foundation Digital Cup nails this; it brings a much-loved sport literally to the pockets of Australians, with the ability to take on your mates and win awesome prizes, all while raising funds for a great Australian charity.”

Everyone taking part in the McGrath Foundation Digital Cup is given a chance to bat, bowl and field their way to victory by signing up as either a ‘Coach’ or a ‘Player’.  Coaches are required to stump up a $30 donation to the McGrath Foundation then invite their mates by email or Facebook to create a team of 11 players. The selected teammates simply donate $10 to play. 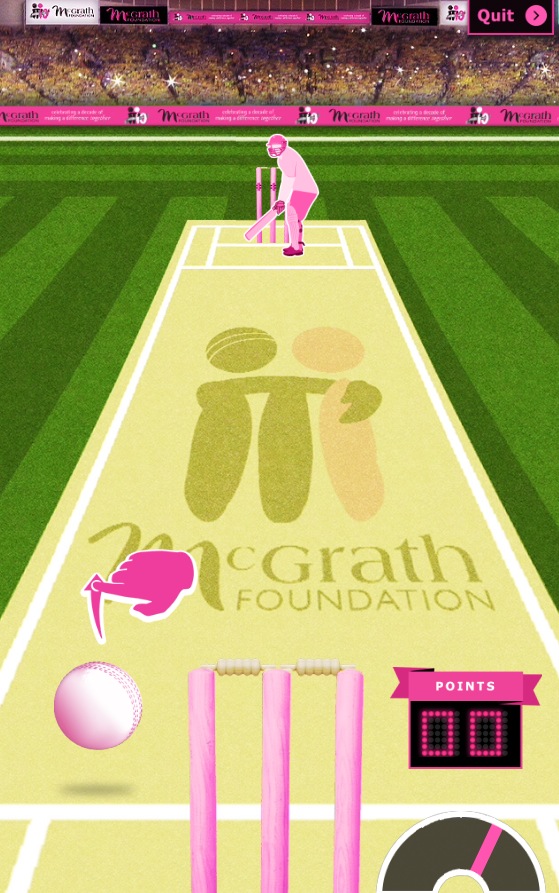 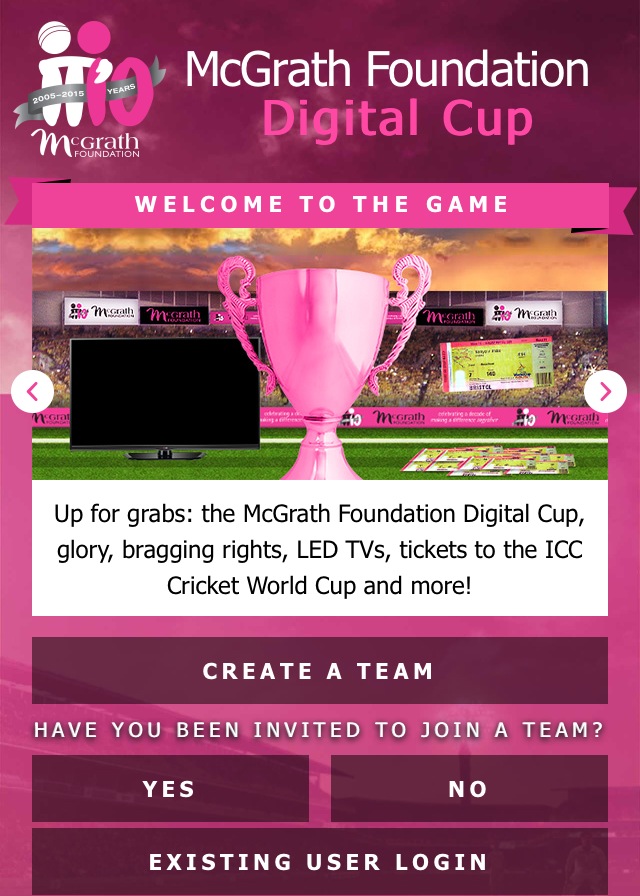 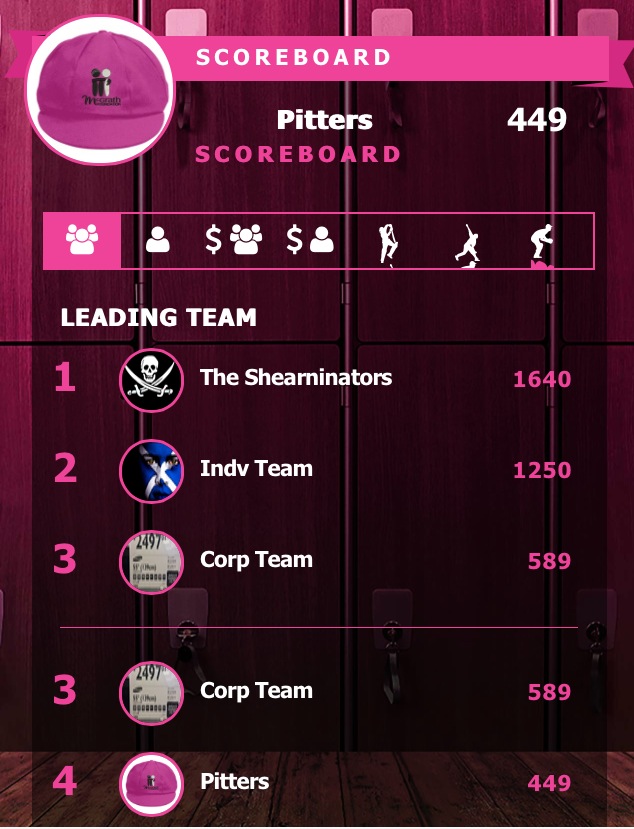 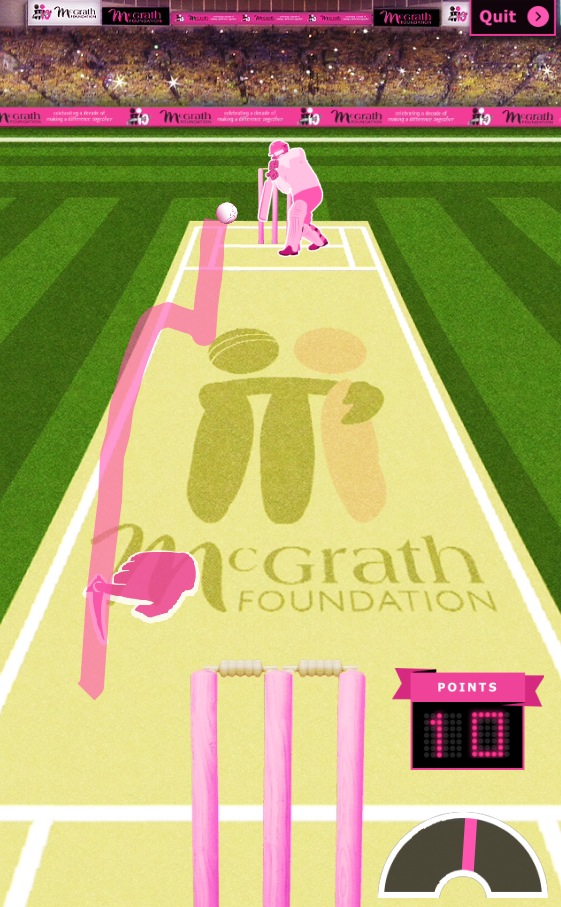 The McGrath Foundation Digital Cup is available to play through internet browsers on desktops, tablets or smart phones with HTML5 browser capabilities and up to date operating systems; iOS 7 and Internet Explorer version 10 or above. Consumers can sign up by visiting mfdigitalcup.com.au between 20th January and 13th February for unlimited pre-match practice before the tournament runs from 14th February until 28th February.

All funds raised through the McGrath Foundation Digital Cup will go towards placing McGrath Breast Care Nurses in communities right across Australia.