A McDonald’s campaign has been put through the ringer after it appeared to blatantly copy a viral campaign of a man falling in love with a burrito.

Earlier this month, McDonald’s tweeted out this new campaign for a US$2.50 combo meal:

The $2.50 Double Combo is the love you’ve been looking for this whole time. pic.twitter.com/S0ix1cD0hM

At only $2.50, sometimes you just know. Ya know? pic.twitter.com/nlWgFmsQ3J

A deal so good we popped the question. $2.50 Double Combo. pic.twitter.com/jSL0or7EDb

The campaign looked eerily similar to a photoshoot by freelance writer David Sikorski and photographer Kristina Bakrevski. The duo had shot an ‘engagement’ photo, which went viral, between Sikorski and his one true love- a burrito. 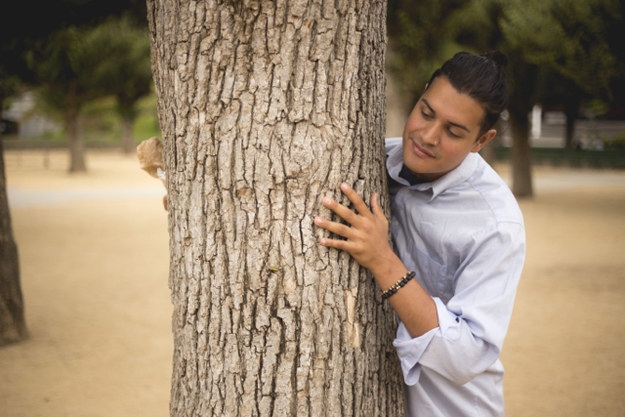 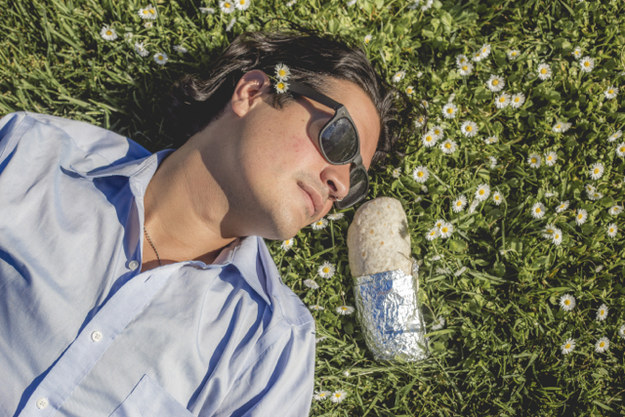 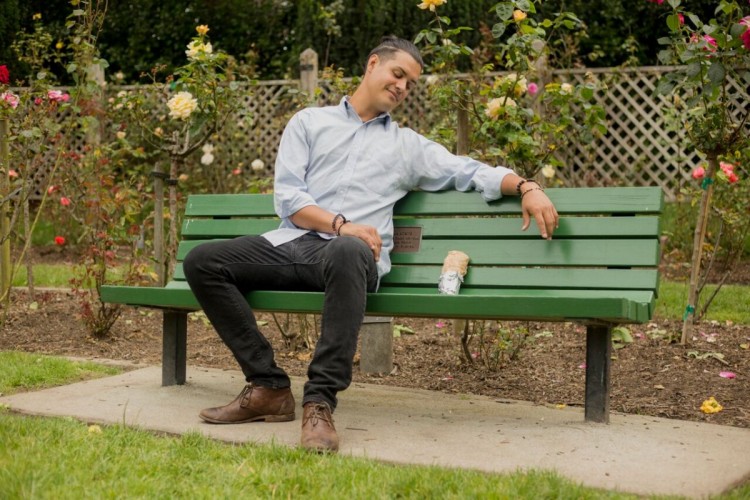 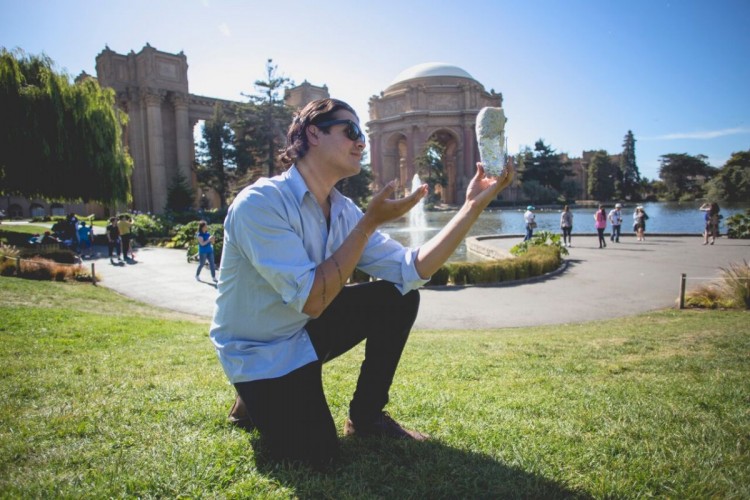 Dear @McDonalds. Ur marketing team is more garbage than ur “food.” I did this EXACT shoot a month ago. #McJacked pic.twitter.com/U4pmQmlVb1 — XT-terrestrial (@KristinaBaky) August 20, 2015

@McDonalds @KristinaBaky LMAO They even stole/copied this photo all the way down to the blue collared shirt and the black sunglasses — David Sikorski (@_davidsikorski) August 20, 2015

A McDonald’s spokesperson told Buzzfeed US:  “This shouldn’t have happened and, with our agency partner, we’re working to find out how it did. We’re reaching out to David Sikorski & Kristina Bakrevski. We apologize to them, their fans and ours.”

The McDonald’s tweets are still live.