Creative agency McCann Sydney has announced it has grown its creative and production teams with new hires and the integration of SMART Sydney.

After a strong start to 2018, former Leo Burnett creative group heads Iggy Rodriguez and Justin Carew (pictured above) join McCann Sydney as creative directors, while the wider team from SMART Sydney will expand the production and creative departments respectively.

McCann Sydney executive creative director Jerker Fagerstrom said: “It’s not often you’re fortunate enough to find a team as talented as Iggy and Justin who can inspire everyone else around them. And to top it off, they are both genuinely nice guys.” 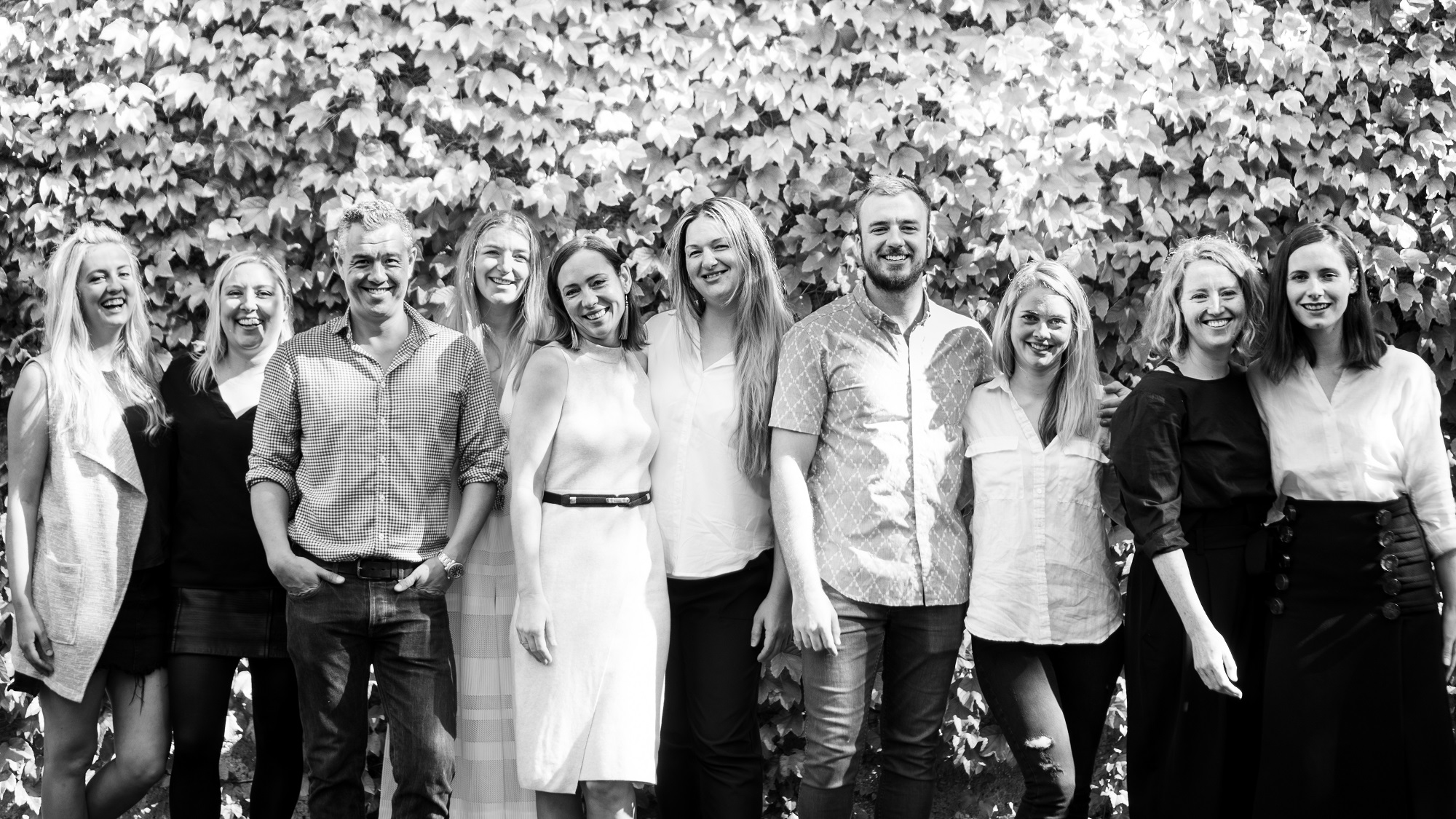 McCann’s chief creative officer for Australia, Pat Baron, said: “It is a really exciting time for McCann Sydney. We are seeing some of our best work on our biggest clients come out of the agency, so the growth of the team is a great start to the year.

“Attracting talent such as Iggy and Justin is testament to McCann Sydney’s growing reputation and the work that is coming out of the agency.”

“From a global perspective, the leadership is really making an impact, and locally, Jerker and the Sydney team have already been doing some great work, so I’m excited to roll the sleeves up and help take them even further.”

Carew said: “It’s such an exciting time at McCann. We felt the energy the second we walked in. We just can’t wait to build on that momentum.”