Each juror makes their case for the moolah, but in the end it has to be a unanimous decision to give the money to one of the six, otherwise a lucky caller snags the cash. The jurors are locked in a room for an hour each morning to put the case forward on why they should be given the money.

The last time around, much brouhaha ensued as one juror member had polarising views that a fellow member – who was gay – should not be allowed to have the money as it would go to her and her girlfriend who wanted to have a baby.

It got to a point where Meshel Laurie – one half of the Matt & Meshel duo – wouldn’t speak to juror Tanya over her stark position against lesbians.

In the end, the money went to a caller.

In the third round of the social experiment, we’re introduced to six new voices and personalities – each with their own unique reasons for wanting ten grand.

Lynda wants the money to help at home for her two children with disabilities and her other child with an autoimmune disease. We’re told her husband has just had a breakdown and she’s just lost her job. 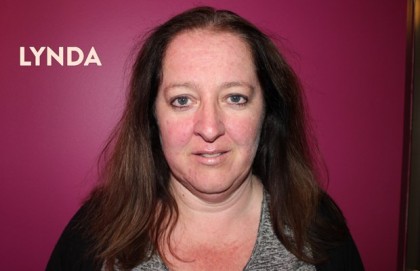 Maria’s mum passed away last year, and because she was an adopted child, her cousins have fought her for her Mother’s inheritance. Maria wants to fight for her inheritance back, for herself and her son. 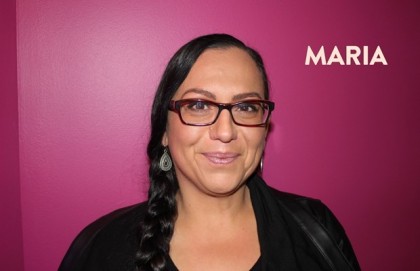 Laura wants to pay her grandmother back, after she was given more than $5000 last year to pay for life saving weight loss surgery. Laura, a mother of one, was told she would die without it. She had a gastric sleeve done, removing 90 per cent of her stomach, and has since lost nearly 40 kg. 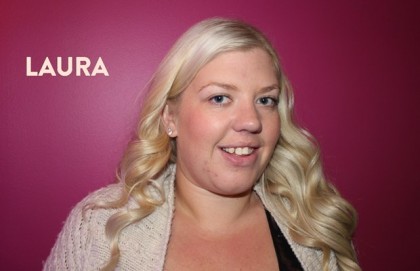 Anthea lives outside of Melbourne off the grid with her three children. They are not connected to any town normalities, and catch their own rainwater and generate their own power using solar panels and a bank of batteries. Those batteries are expensive and have a life span, and she wants to purchase more. 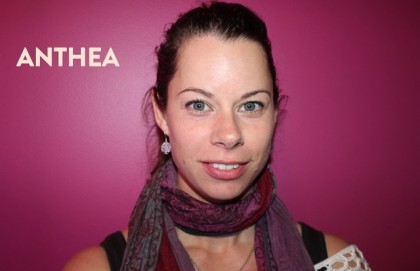 James wants to give the money to his parents who have had a difficult journey lately with a stroke, cancer scares and kidney infections. James says they’ve given their lives to him and his four older sisters, and it’s time to help them out. 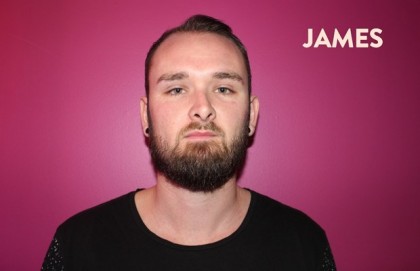 Maree wants to get vaginoplasty. She says she’s had a few kids, and wants “a vaginal spruce up” as Meshel terms it.