This week Village Cinemas is filming its latest campaign and real customers are starring in the shoot thanks to casting start-up Kamio.

Kamio is a platform where brands and their agencies can cast everyday people in professional photoshoots.

Using Kamio, Village Cinemas invited customers to get a little bit famous and win a year’s worth of movie tickets. Casting was complete within days, with the six-day shoot featuring over 15 individual roles. 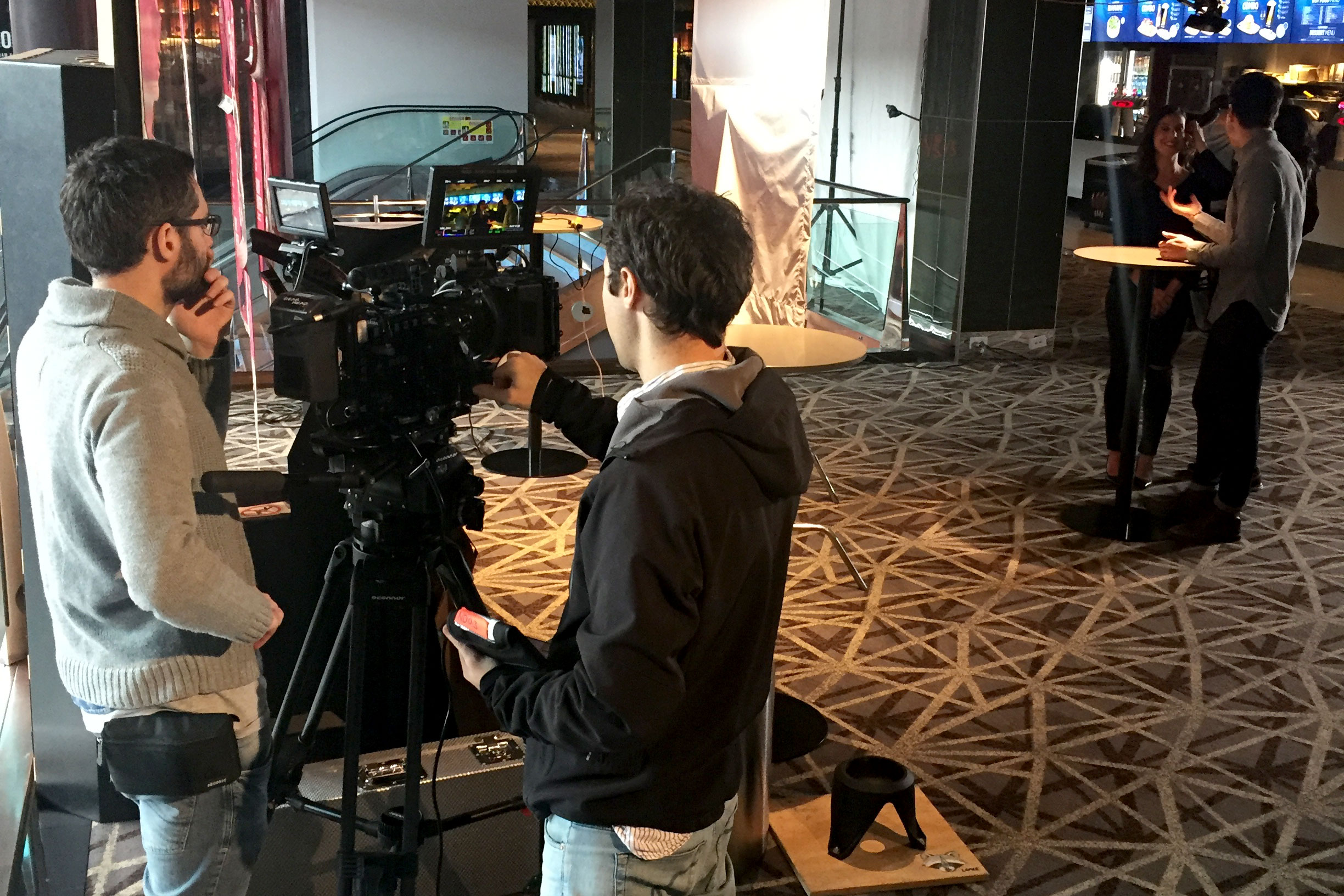 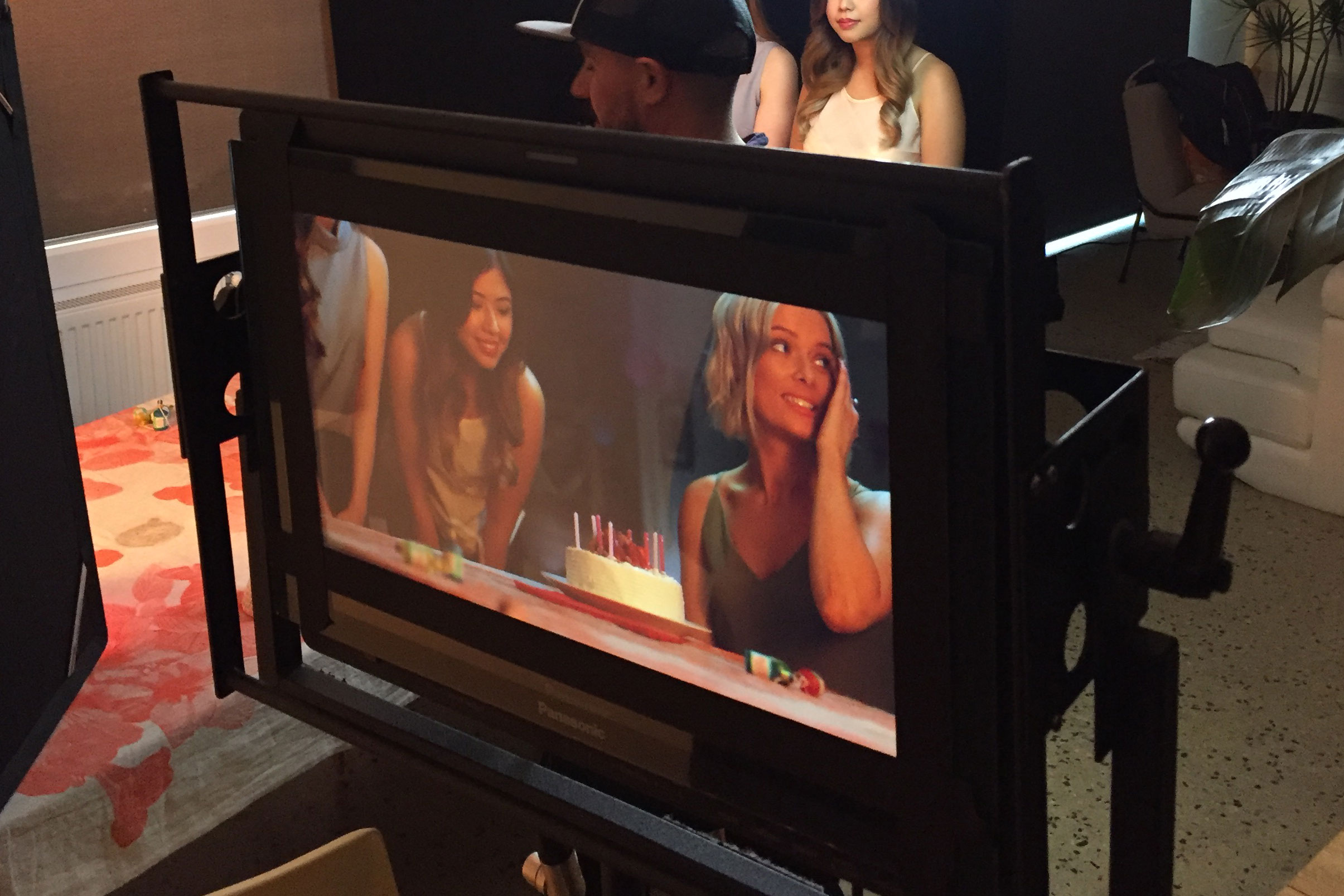 Kamio is a start-up project of agency Hive Creative. Wayne Murphy, founder of Hive and Kamio, said: “It’s great to see the platform gaining some early traction. We already have over 3,000 members signed up and we’re preparing a launch campaign for August.”

Like most founders, Murphy saw a need that was not being meet.

“We do a lot of photo shoots and know first-hand how hard it can be to find royalty free talent and manage budgets,” he said.

One of the challenges of launching a two-sided market is the chicken and egg problem of supply and demand. Strategically, Kamio addressed this by seeking initial partners that could draw significant value from the platform, both from a branding and a monetary perspective.

With a number of successful shoots now under its belt, and a talent pool of thousands, Kamio is set to focus on the demand side of the platform by offering brands of all sizes the opportunity to engage customers as well drawing from the talent pool that now resides within Kamio.

Kamio uses an online escrow payment service offered by Assembly Payments, the payment partner of highly successful start-up Airtasker. However, rather than the ‘everything to everyone’ approach of platforms like Airtasker, Kamio seeks to serve a very specific market and provides tools that match a specific need.

To cast a photoshoot, you need tools to screen, shortlist and book talent. These tools are core to the Kamio platform.

From a technology standpoint, Kamio is built upon the wax development framework, proprietary software of Hive.

“Having technology in-house is critically important to us” Murphy said. “We’re witnessing massive shifts in our industry, and this technology allows us to innovate.