Eastwood will join JWT in mid-July in the role which has not been filled since university professor and founder of Brandkarma Craig Davis departed the agency in 2009 to take on the co-chairman and top creative role at Publicis Mojo. 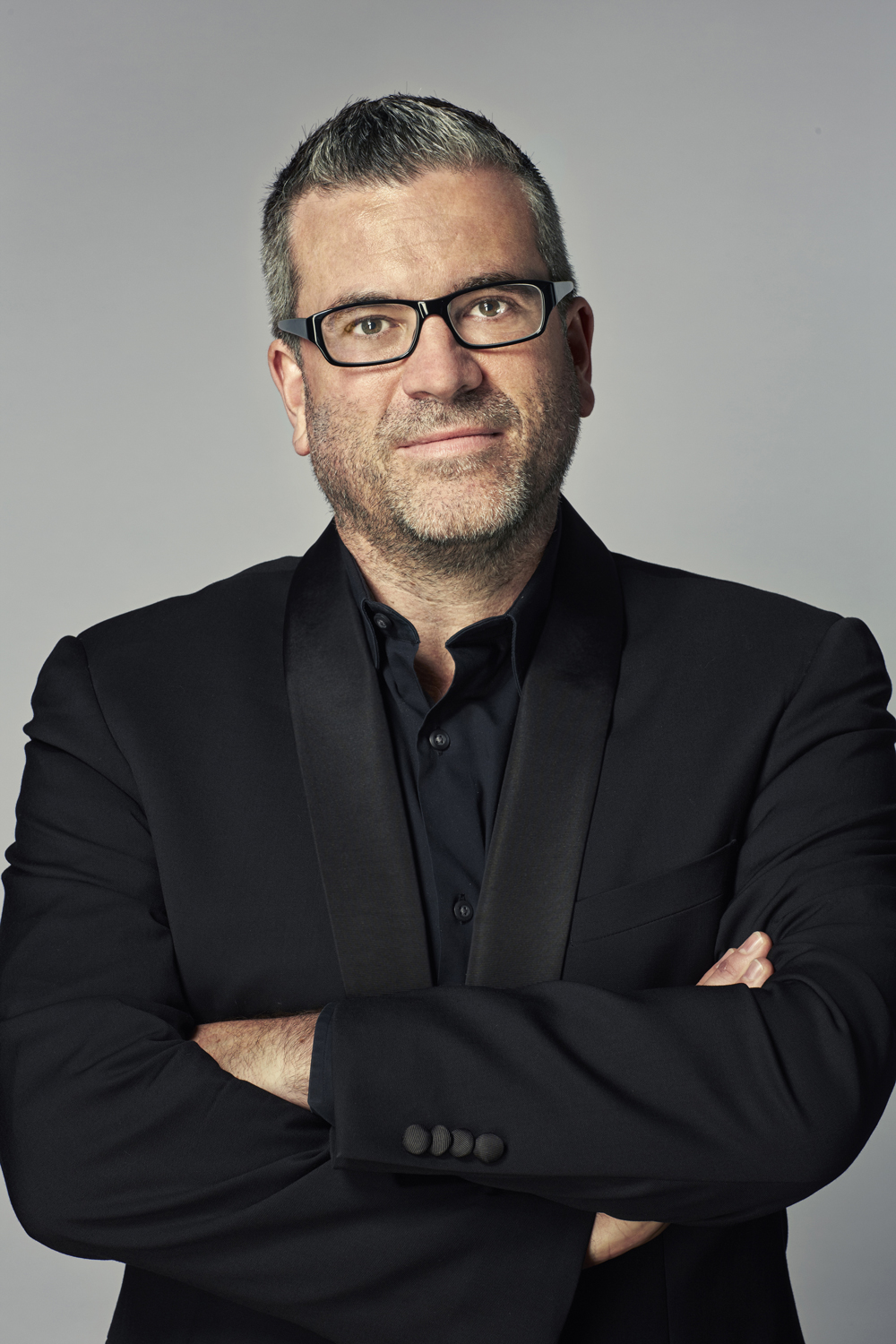 Eastwood, who started his career as a copywriter at DDB Sydney and is behind the New York Lottery’s ‘Yeah, that kind of rich’ work (below), will report to JWT’s global president, Gustavo Martinez.

Eastwood will join JWT in mid-July and report to Martinez. Eastwood, 46, joins JWT from DDB, where he was Chief Creative Officer, New York.

Eastwood has overseen some of the most innovative, recognizable and awarded creative projects in advertising today, including the iconic “Yeah, that kind of rich” work for the New York Lottery and last year’s highly awarded “Hashtag Killer” campaign for WATERisLIFE, as well as work for Hertz and McDonald’s. His career has spanned numerous agencies, specialties and countries, including Australia, the U.K. and the U.S.

“Matt Eastwood has everything I have been looking for in a global creative partner,” stated Martinez. “He is a highly awarded creative with an international sensibility, living life as a New Yorker. He is respected by clients and knows how to build global brands.

Matt joins JWT at a truly piviotal time in our history. Our 150th anniversary, a year in which we as a network are recommitting to creating pioneering work. I am thrilled to welcome a fellow global citizen and look forward to our future together making new history at JWT.”

“Joining JWT, with its long history of creating some of the world’s most iconic campaigns, is an incredible honor,” stated Eastwood. “But joining them as the company hits its 150th anniversary and sets out to define the next chapter in its history is an opportunity I simply could not pass up. Working alongside Gustavo, someone I’ve long admired, is the icing on the cake.”