US-based digital media company Jukin Media has announced it is expanding into Australia and New Zealand, and has hired media industry veteran Simon White to lead its licensing and partnerships in the region.

The company’s library features more than 40,000 clips, including some of the biggest viral videos in the web’s history like ‘Pizza Rat’ and ‘David After the Dentist’.

Headquartered in Los Angeles and with offices in New York and London, Jukin Media has identified Australia and New Zealand as its next major growth market.

“We know brands and media companies in Australia and New Zealand have a tremendous appetite for user-generated video content, as we’ve seen the number and size of our deals in the region increase dramatically,” Cameron Saless, chief growth officer at Jukin Media, said.

“With his excellent feel for the marketplace, strong commercial acumen and industry contacts, we couldn’t have found a better fit to lead our efforts in ANZ than Simon.” 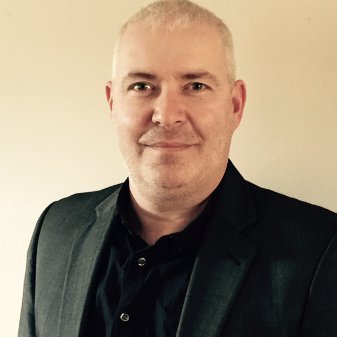 Commenting on his new role, White said: “Media has a history of working with well-known brands and publishers in the US and Europe, and I’m really looking forward to helping similar businesses in Australia and New Zealand leverage user-generated video to boost their audience and tell great stories.”