Agency executive Joanna Gray is returning to Sydney from Auckland to join 303 MullenLowe as its new client service director and managing partner.

Gray (pictured above) will join the agency in mid-June and will replace Tony Dunseath, who is joining 303 MullenLowe client TK Maxx.

A native New Zealander, Gray established her career at Mojo before joining Colenso BBDO, where she worked for three years.

Gray moved to Sydney seven years ago to lead a large client portfolio at Host before joining The Works, where she was initially head of client service and later general manager.

Gray helped lead The Works’ successful pitch for Optus and stayed with the agency for three years before moving home to New Zealand.

Nick Cleaver, CEO of 303 MullenLowe, said: “Jo is an experienced agency executive with a depth of experience and a restless drive to produce great ideas and sell great work, which makes her an exciting addition to our leadership team.

“Tony is leaving us, and while we’re sad to see him go, we’re delighted our relationship continues. He has a tremendous track record at our agency and has been a key contributor to our success. We will miss him, but wish him all the best in his new role at TK Maxx.” 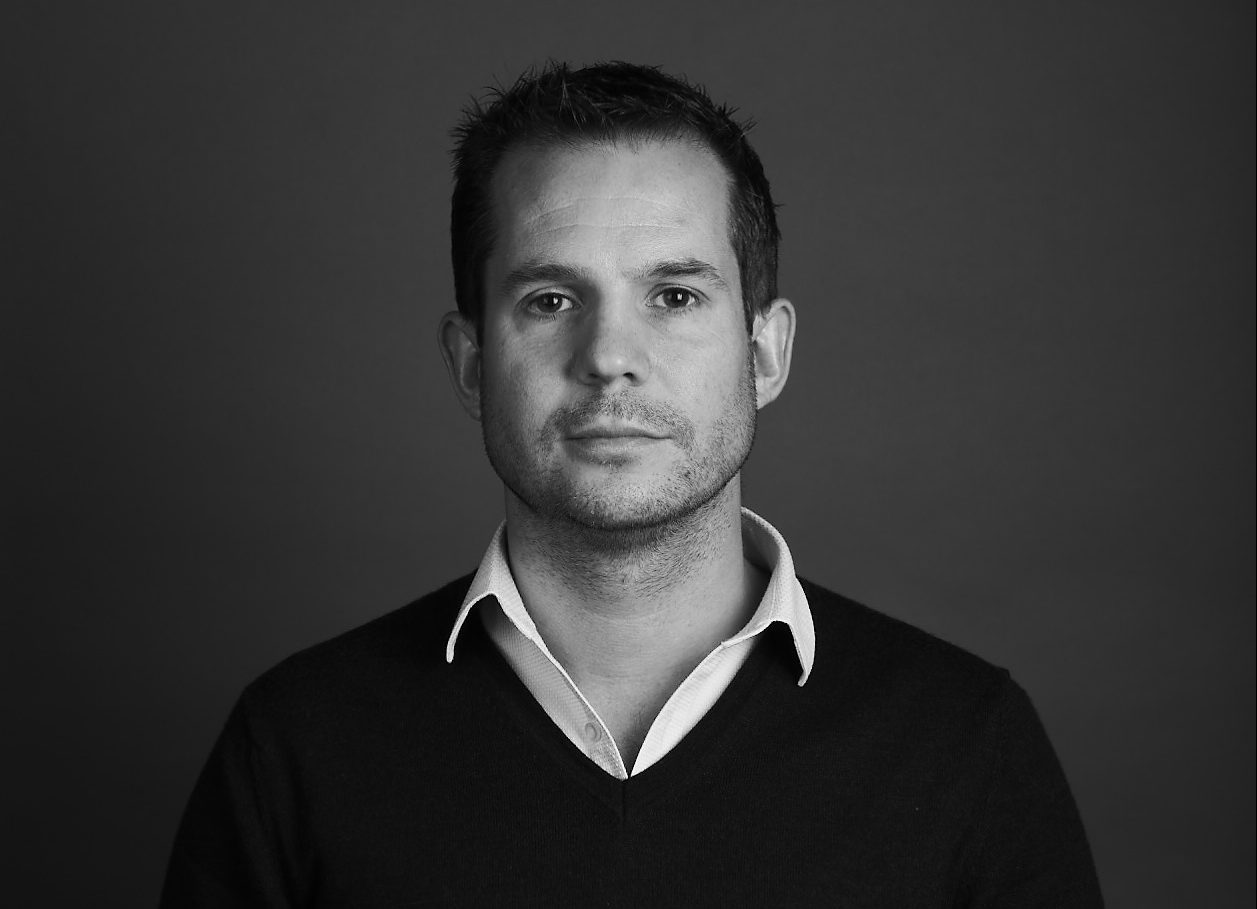 Commenting on her new role, Gray said: “I’m really excited to be returning to Sydney to an agency that is enjoying so much momentum as a result of a hyper-bundled model that is unique in the market.

“It’s a fantastic opportunity to work with Nick, Gary and the team to further enhance our offering for clients.”

Commenting on his departure, Dunseath said: “I’ve had an amazing journey over the last four years at 303 MullenLowe and I’m really proud of what we’ve achieved.