It’s that time of year again. Yes, the Women in Media Awards for 2017 are fast approaching and there’s no time like the present to get your nominations in.

And this year – along with all the traditional categories that cover our wonderful industry – three new ones have been introduced to spice things up and reach even more women, and those working for the benefit of women in the industry today. And we’re here to tell you how to make a splash if you’ve got your eyes on one of these gongs.

The first new category is Male Champion of Change, to recognise the men throughout the media landscape that support and champion female progression.

CRITERIA FOR MALE CHAMPION OF CHANGE:

Here’s a list of all 15 categories you can nominate for:

So, what are you waiting for? To enter this year’s prestigious awards, simply click here.

And to find out who you’ll need to impress to take home a highly-coveted Women in Media gong, click here. 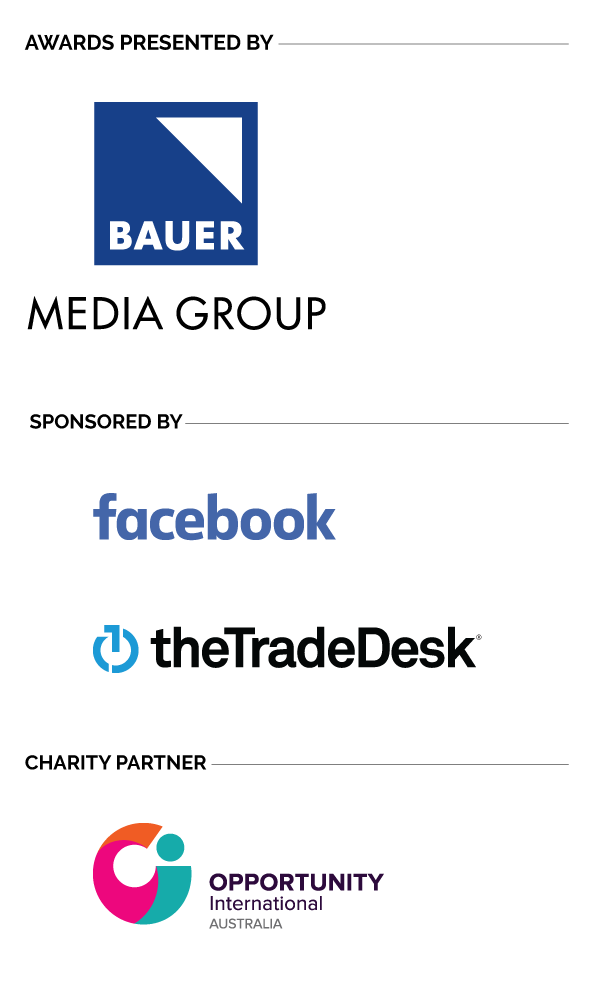