Special Group’s Josie Fox was one of 15 women selected from 760 global applicants for this year’s Cannes Lions See It Be It (SIBI) programme.

Launched in 2014, SIBI recruits high-potential creative women from around the world, sponsoring them in full to attend Cannes Lions for an exclusive programme of events, workshops and mentoring with some of the most respected industry leaders in an effort to accelerate their careers.

After attending this year’s programme, Fox (pictured below) shared her key takeaways from the experience! 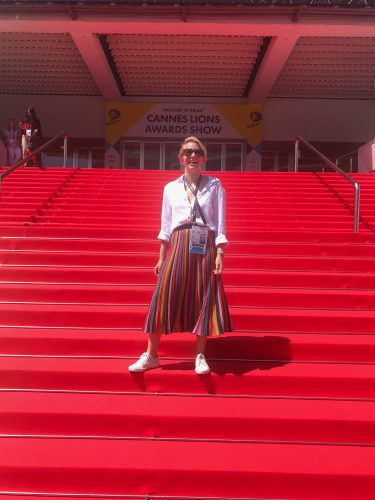 I recently attended the 2019 Cannes Lions Festival of Creativity as a See It Be It delegate, and safe to say it was one of the most rewarding experiences of my career thus far. My time in Cannes was 50 per cent motivation, 40 per cent inspiration and 10 per cent perspiration. While also being 100 per cent ‘is this real life?’.

Hanging out with 14 amazing women from around the world, hearing candidly and openly from some of the biggest names shaping our industry felt more like three and a half weeks of self development than just three and a half days. As the program wrapped up I was shot from a cannon loaded with can-do attitude and the fire under my ass is still well and truly lit. 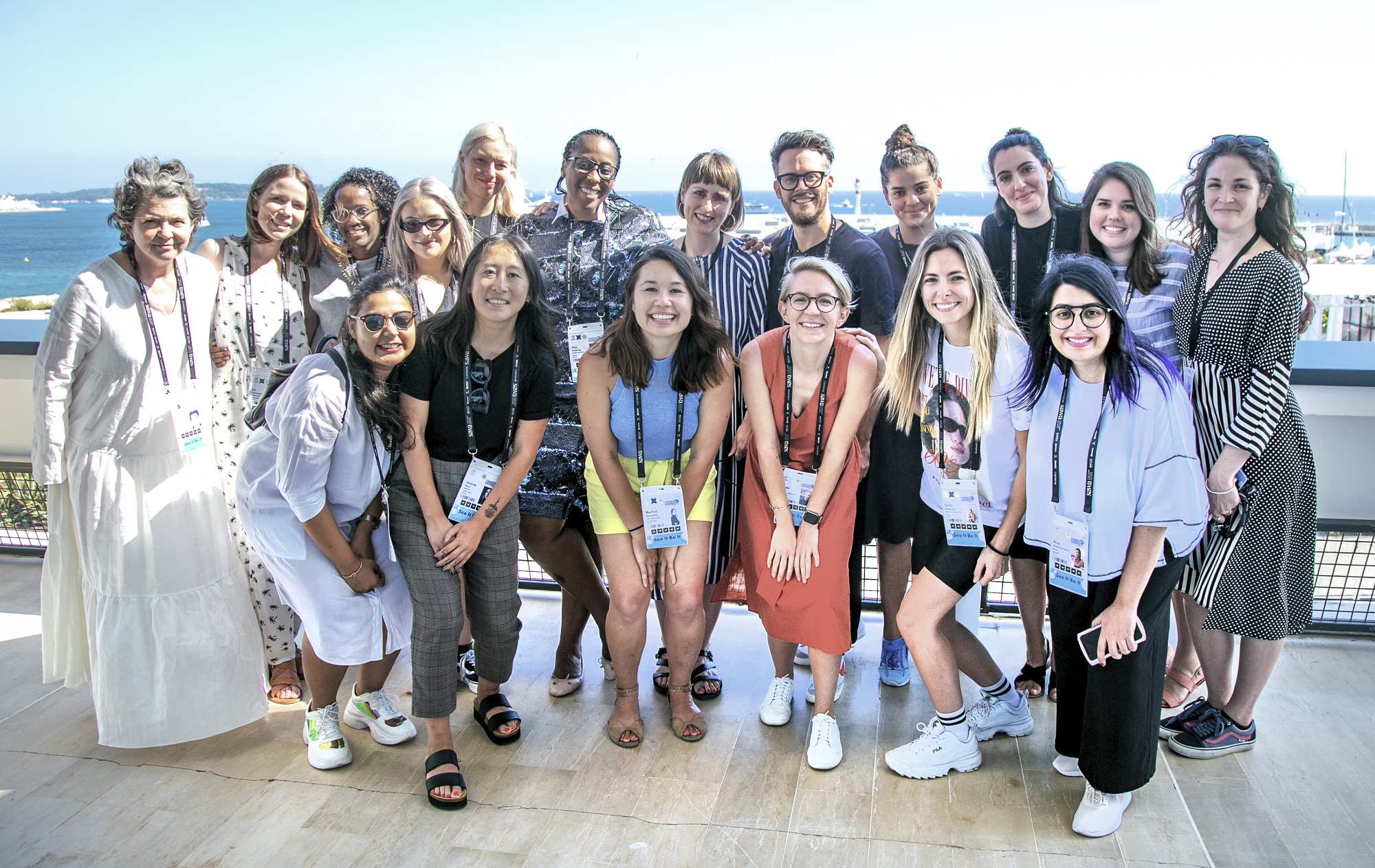 Back in Sydney (recovering from a post Cannes cold) I’ve had time to digest my pages of furiously scribbled notes and find the themes running through them. Before you read on, I have a challenge to my fellow cynics: leave your eyerolls at the door. If SIBI has taught me one thing (let’s be honest it taught me hundreds) it’s that the more you give in to new opportunities, experiences and points of view, the more they’ll give back. So for the next two minutes, believe the cheese!

Throughout the program I was lucky enough to hear from over thirty different people in the industry. All incredibly successful. All incredibly different. Proving to myself once and for all that there’s no such thing as stereotypical leader. ‘Oh duh’ I hear you moan. But as a female creative who has never worked under female leadership I had only been exposed to a pretty narrow spectrum of leadership styles. It was empowering to pick the brains of both men and women, introverts and extroverts, and everyone in between. I left the program with a personal brand and the confidence to lead like me – not just imitate what I see.

ii. Tell Your Inner Critic to F*ck Off

It’s no surprise that in a room full of women eager to be the next generation of creative leaders, the notion of imposter syndrome came up (a lot). But what was surprising was hearing how far and wide it spreads. And then learn how to kick it to kerb. A favourite quote I jotted down was from powerhouse Anette King ‘You could feel like an imposter or just look around and think anyone can do anything’. Alongside these ‘f*ck yeah’ moments of inspiration we were also armed with tangible tips and tricks to become more resilient leaders courtesy of Tanya Liversy. We covered everything from how to reframe negative thoughts, to the perspective shifting (and very useful) ‘Scale Of Catastrophe’.

This notion isn’t new, but the need for it in our industry is more prevalent than ever. Both at a local industry and global level. Starting small we were reminded to be more vocal and thanks those who impact and influence us. Looking outside our distressed brick walls we were challenged to give back more than we borrow from communities and culture. And in the words of Colleen DeCourcy ‘create change that’s transformational not transactional’.

As the theme for this year’s program, the impact of those two words were felt through every part of the course, in ways I wasn’t expecting. As a female creative I was encouraged to invite myself to the big briefs, the big conversations, the big opportunities. As someone who invited myself to enter SIBI this was something I felt more confident in. But as a creative I was also reminded to invite myself to simply do more. Cindy Gallop asked each of us to ‘Identify what we think is missing in the world, and do that’. The advertising industry industry has an immense amount of power and privilege, that we should all feel pressured to put it to good use.

So there you have it, three and a half days of mind blowing wisdom distilled into one brain dump. My experience is one I’m still processing and I’m excited to see what other lessons emerge. In the meantime I hope I’ve lit a small fire under your ass too.

Spikes Asia has announced it will also run a See It Be It programme at this year’s festival in Singapore for 10 female future leaders. Apply here for your chance to be one of them: https://www.spikes.asia/the-festival/see-it-be-it