Lamb is formerly managing director of TMS, a position he held for seven years in his total of 12 years working at the agency. He was a key driver in shaping TMS for future operations and client partnerships, working with prominent national marketers including Toyota, Sealy, Sharp, Garuda Indonesia, Petbarn and Lexus.

Prior to TMS Lamb’s client experience had included BMW, Sony, Red Bull, Mobil, Telstra and Nokia. He is a former board director of the Media Federation of Australia (MFA) and a former member of the steering committee for the MFA Awards. He has produced and overseen work that resulted in two finalists at Cannes (Media Lions), an ASTRA Awards winner and had two winning entries at the MFA Awards. 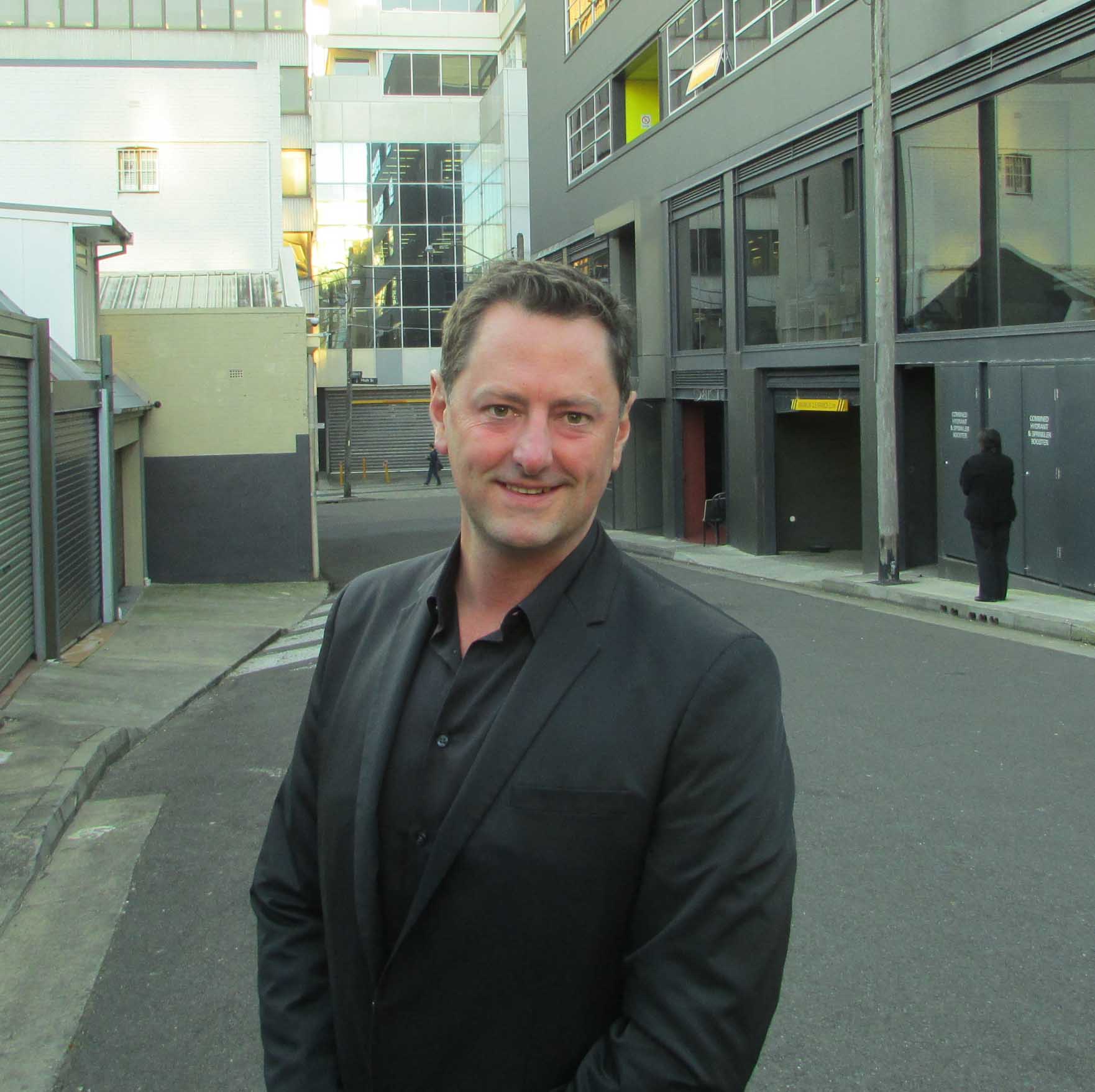 Lamb is the second client partner to join Initiative, a new position created by national CEO Lee Leggett. The first, announced last week, was Damien Terakes who is previously general manager at Razor.

“Andrew carries a high level of respect in the industry,” said Leggett. “Among the marketing community and media owners he is known for building strong relationships with clients and as a team leader.  He is the calibre of executive I am focused on bringing into the Initiative team and I am looking forward to working with him.”

Lamb said, “I am thrilled to be working with Lee and the team at Initiative. It is a great agency with a fantastic culture, vision and client portfolio. The icing on the cake is to also be part of the country’s strongest and most successful communications network – IPG Mediabrands. I can’t wait to start”