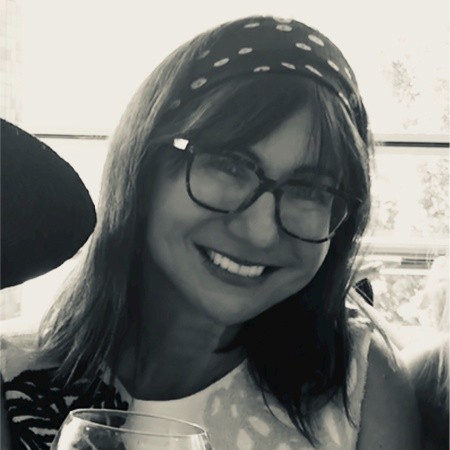 
Women remain divided over whether imposing quotas will fix or frustrate the gender diversity issue within creative agencies a debate held in New York City last week has shown.

The debate unfolded at a special event at Google’s NYC headquarters leading up to the 3% Conference, held late last week and over the weekend Australian time. The 3% Conference, now five years old, was started in reaction to the shocking statistic that only 3% of creative directors were women. The number now hovers around 11%.

Moderated by Cecelia Wogan-Silva, global creative agency development director at Google, the views of these high profile ECDs varied greatly. Gliha provided some compelling data on the Nordic experience and the performance benefits of companies who initiated quotas to address the rebalance.

The World Economic Forum research and report on gender gaps conducted in collaboration with Harvard University and the University of California (2013) had Iceland, Finland, Norway and then Sweden come in the top 4.  New Zealand ranked seventh, and Australia ranked 24th, well behind other first world countries such as the UK, Canada and the US.

The report concludes countries and companies can be competitive only if they develop, attract and retain the best talent, both male and female. While governments have an important role to play in creating the right policy framework for improving women’s access and opportunities, it is also the imperative for companies to create workplaces where the best talent can flourish. Media and the advertising industry have important roles to play in both empowering women and engaging men in the process.

Brideson offered a holistic view of the systemic patterns needing to be addressed in addition to quotas. One such pattern is women and men’s contributions and behaviours in businesses are different and therefore need to be valued “equally but different” she says. Women bring the female lens and this brings deep knowledge and insight of the most dominant consumer, women.

Other commentators have told B&T that the work life balance required for the primary carer of young children (usually women) is a key stumbling block. Until brand CMOs stop demanding unrealistic turn around on briefs , requiring creatives to work around the clock, quotas alone will not address the issue.

While the room was divided, there was a definite skew towards the imposition of quotas. Notably, two of the panelists were against quotas. Instead they focused on merit in their debate and the notion they were given their roles to make up the numbers rather than on the merit of their work was considered a setback to the cause, in their view.

Vexing and heated at times, but always polite and diplomatic the jury was out with the audience, but not with this author.

The facts speak for themselves. Diversity and inclusion equals better performance. As Cindy Gallop mused in a later talk “you get a bunch of white blokes and you get Superman versus Batman, or you get a diverse group of talented people and you get Hamilton [Broadway’s latest breakthrough hip-hop stage show].”

Pictured above from left to right