The Webbys have released their annual white paper on how the rapid advancements of the internet and technology has transformed the way humans live, work, and interact in the world.

Recently the managing director of the Webby Awards Claire Graves sat down to discuss the paper including the dichotomy of our addiction to technology and which brands are doing interesting stuff to address our relationship with technology.

The Webby Awards, which will celebrate its 20th birthday in 2016, are considered the internet’s most respected symbol of success. The Awards originally honoured the best websites-because that’s really all there was online in 1996-but today the Webby’s celebrate the best in websites, online film and video, advertising and media, mobile sites and apps and social. (Scroll to the bottom to watch the 2015 Webby Awards, hosted by comedian Hannibal Buress).

The Webby White Paper classifies the internet and technology’s impact into three different sections- work, relationships and self. For Graves the study’s findings on internet’s impact on relationships is the most interesting: “Relationships are the most important thing, it’s what makes us human. It’s all about who we connect to, who we love and how we communicate to the people that we love.” 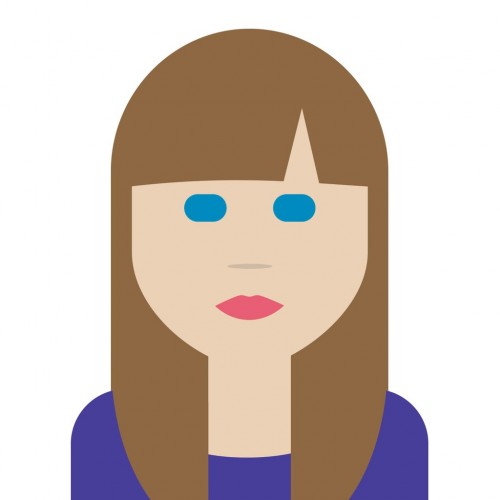 The study found that people have a conflicting belief that technology is bringing people together while simultaneously tearing them apart. It found that 72 per cent of adults believe that in 10 years, relationships will be less authentic than today because of technology. Despite this, 84 per cent of respondents agreed that technology has brought them closer to friends and relatives who live far away.

The fear of technology’s impact on relationship and being stuck in what’s called “The Machine Zone”- a distorted conception of Hungarian psychologist Mihály Csíkszentmihályi theory of “Flow”.  The “Flow” theory is a positive state where a person is fully immersed within an activity, and receives energised focus and involvement in the process of an activity.

The Machine Zone on the other hand was coined by MIT professor Natasha Schüll to symbolise the state of being super focused and stuck in a task but there is no goal. “The offline version would be people putting coins into machine slot, but it’s also what we’re doing on online platforms. For example Candy Crush you’re stuck in the Machine Zone, Facebook you’re stuck in a zone when you continually refresh the feed, Instagram is the same.

“So we talk about how people are feeling, like their desire to get off and out of the Machine Zone. So they limit how long they spend on certain sites and apps, there’s an emerging market of tools to help us control our time online.”

There are two different ways brands are recognising that technology has changed the ways in which humans connect and continue relationships. Firstly, there are brands which recognise the Machine Zone and help people understand the problem of technology.

Graves used the example of advertising agency McCann Melbourne’s work with Macquarie Dictionary called ‘phubbing’, the act of snubbing someone by using your phone instead of paying attention to the person in-front of you.

Secondly, there are brands which enhance connections through technology. Graves used the example of Clemenger BBDO’s work with Australia Post to create ‘video stamps’ which, via a QR code, allowing customers to record, send, and view personalised video messages.