Since launching in 2007, Gumtree has grown to become one of Australia’s favourite digital destinations with 4.5 million people visiting the site every month and over two million live ads. In 2008 Gumtree launched its first TV commercial that prompted Australians to turn their stuff into cash. Now in 2015, Gumtree is refreshing its positioning after undertaking extensive research into its core audience. 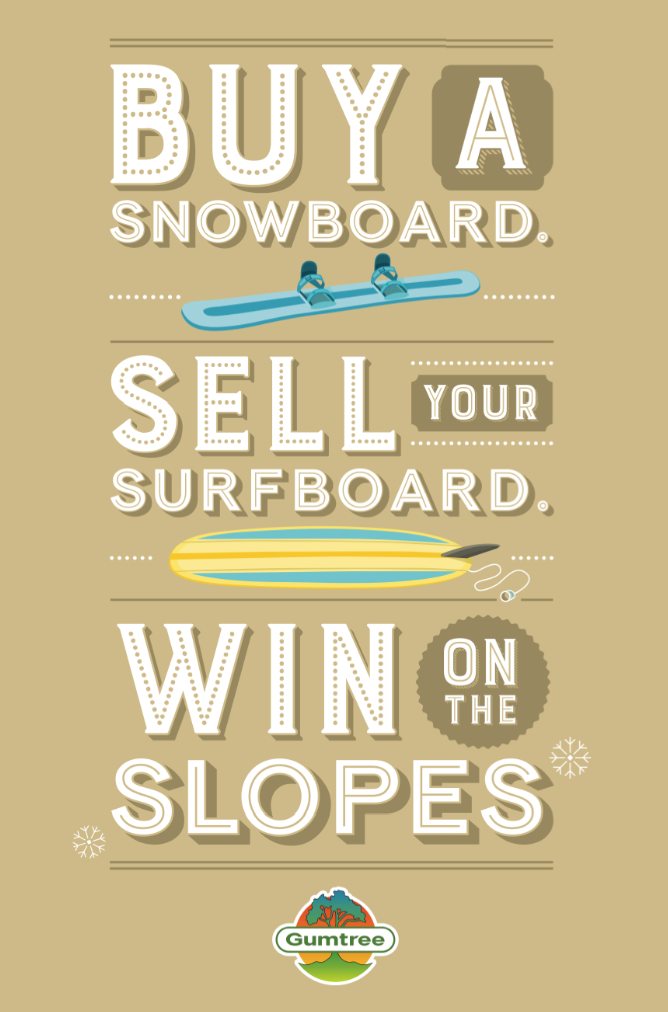 The Buy. Sell. Win. campaign is the result of this research with insights showing that Gumtree users are driven by the joy of winning, whether it’s by sourcing a unique one-of-a-kind gem or grabbing the best deal. 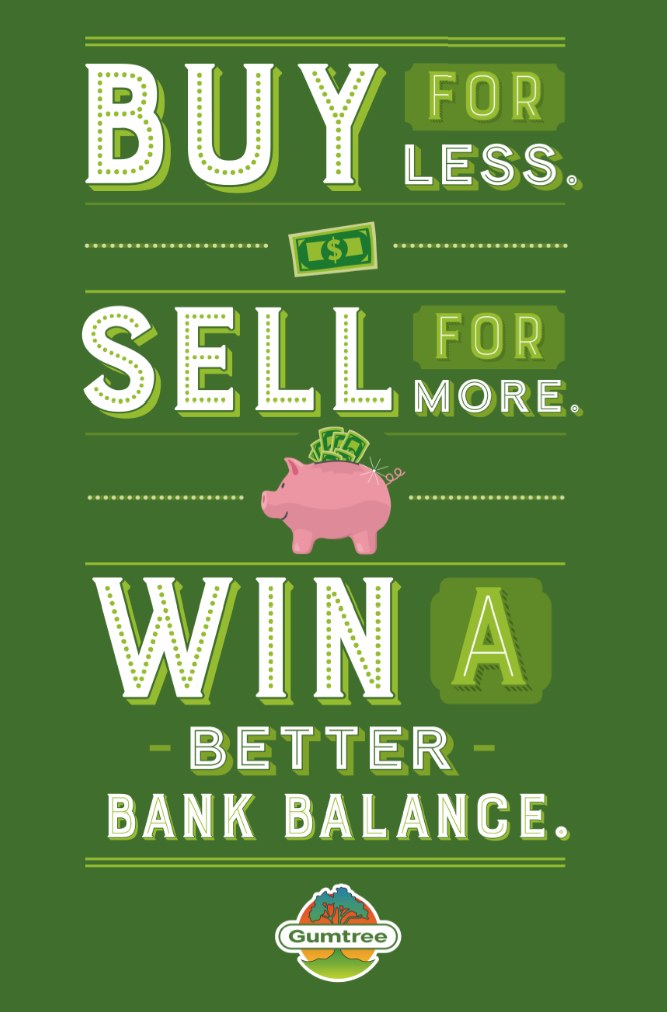 Sara McConkey, head of marketing and PR at Gumtree Australia, said “Buy. Sell. Win. highlights the benefits of buying and selling on Gumtree by depicting the ‘wins’ people can have through using the site.” 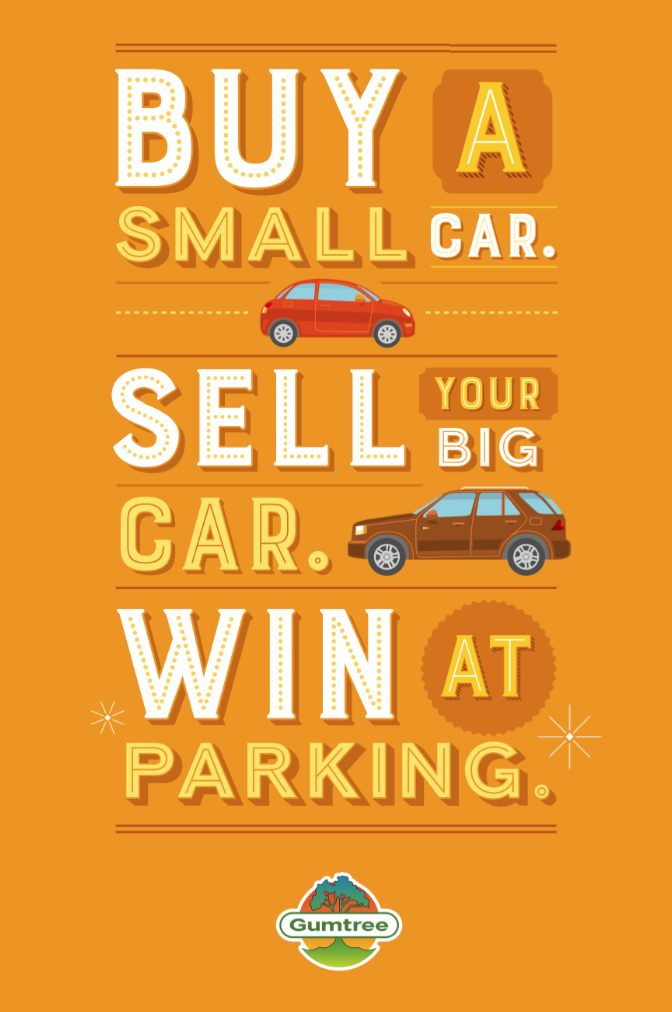 Additionally, McConkey added, “The Buy. Sell. Win. communication takes a light-hearted look at users’ personal motivations, demonstrating the broader opportunity to get ahead with Gumtree. Both tonally and visually, the work represents a new direction for the brand.” 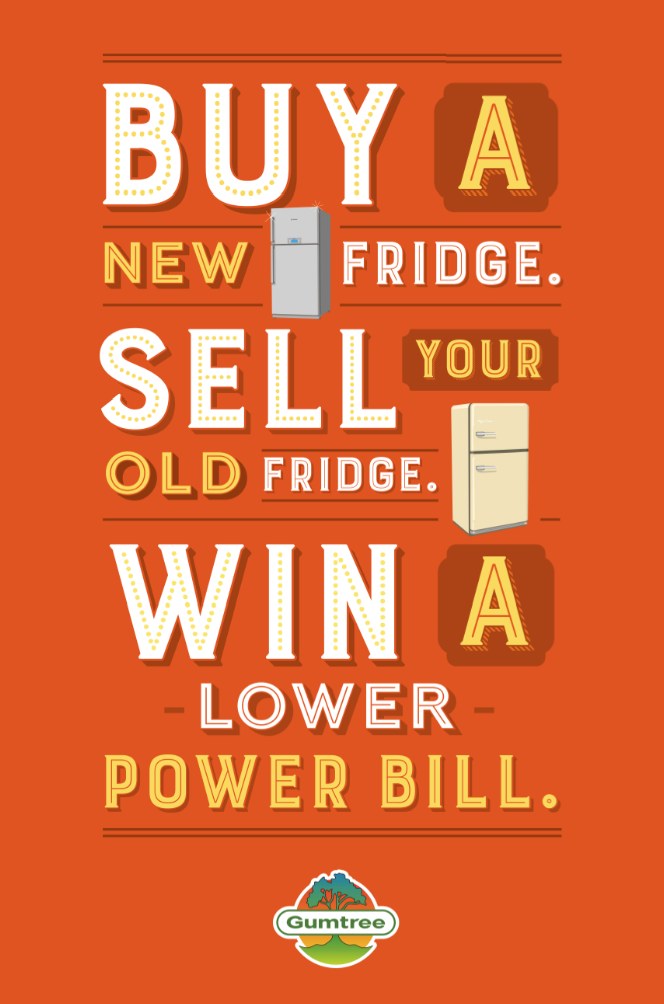 The fully integrated campaign, which runs until mid-September, includes 45’’, 30’’ and 15’’ TV commercials and a suite of OOH and online executions created by DDB Sydney, with media buying from PHD, and social and PR strategy by Edelman Australia.

The 30’’ television commercial can be viewed below: